BACK TO SHOWROOM MORE INFORMATION 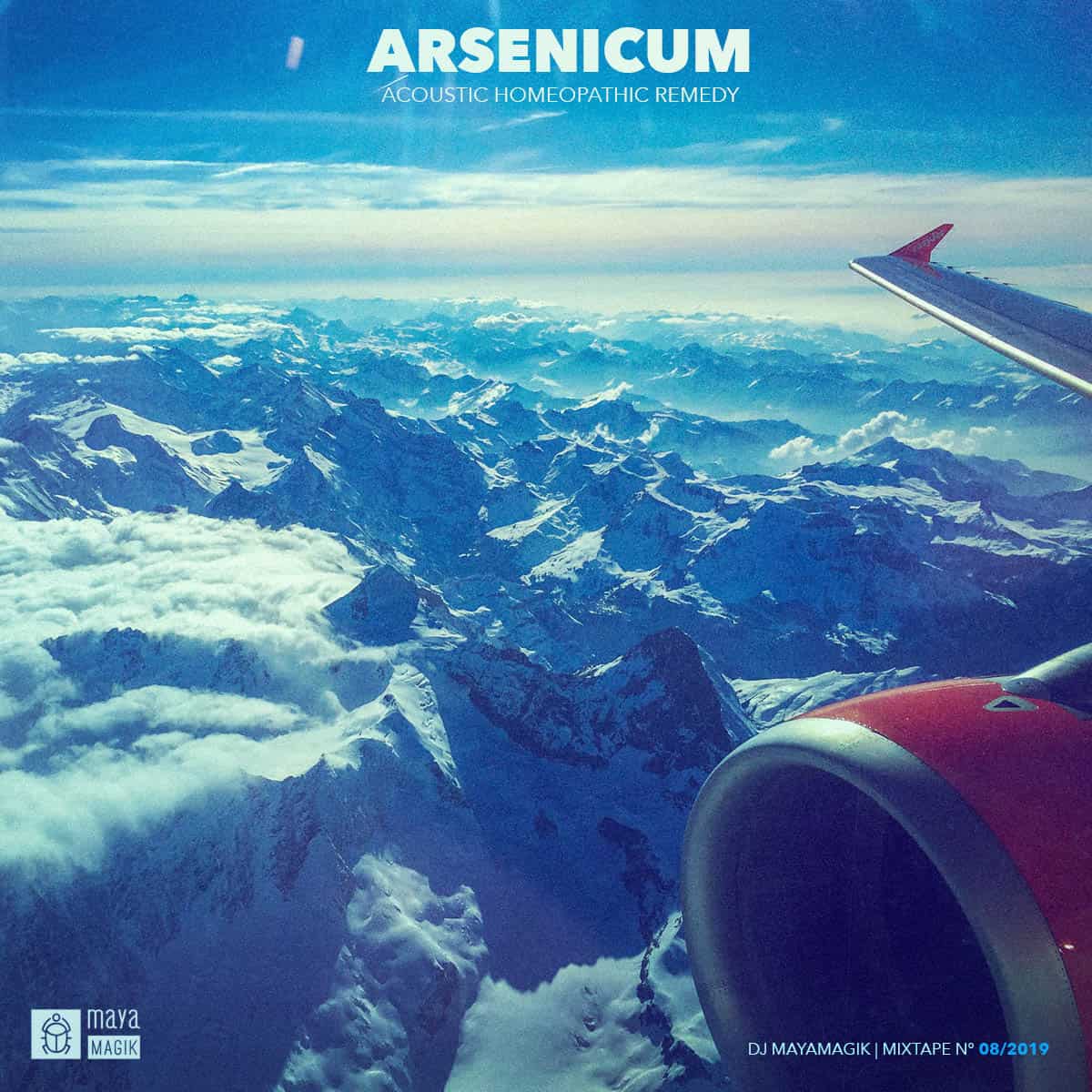 Well, here I have another Mixtape I named after a homeopathic remedy called Arsenicum Album. Today, I came back from 7 days of work and traveling in Switzerland – from Geneva, along Oberkirch to Basel. On my flight back to Sicily I was thinking all the time of coming back home and how I would like to produce a new mixtape right after my arrival. This is just my way, which helps me to process all the feelings and impressions I made along my last journey. So, here it is!

I put up a small summary about Arsenicum Album in terms of a homeopathic remedy below – or press “more information” above. Enjoy the music and send me feedback if you like.

ACCORDING TO THE WORK OF A. PEPPLER | CREATIVE HOMEOPATHY


Fear of death through violence. Existential angst. Better to die than to change. Old, negative experiences are stronger than the certainty of being able to determine one’s life. Forgot that the opening was initiated from the inside. Believing not to be able to influence the appearance. Believes to be in a hopeless situation in which the external forces are stronger than their own internal potential.

Face life, recognize the motives that created the situation! Condition after submission (high potency): According to Arsenicum album, it becomes clear that the personality was for a long time with people whose “chemistry” was wrong with each other (fl-ac). Out of this influence dependence has arisen (chin, chin-s). The personality has not yet learned to use its power for its own positive benefit (carb-v), but is still wasting it to work out love (iodine) and push away its individuality (lach). They have to learn to recognize their own needs and to follow them (kali-bi), to give themselves a structure (merc, merc-s) and stop wanting to change others instead of themselves (hep). 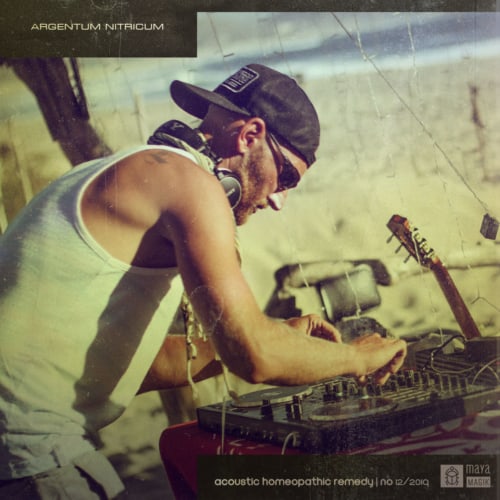 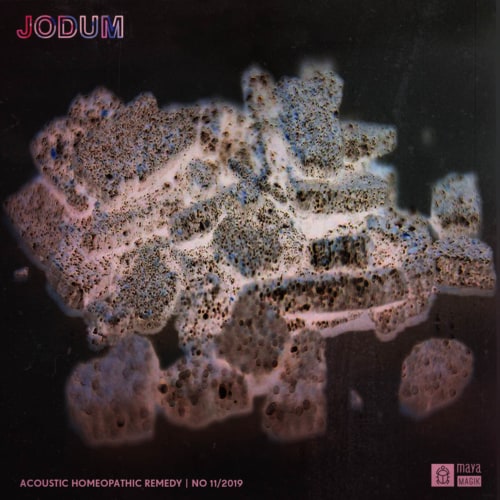 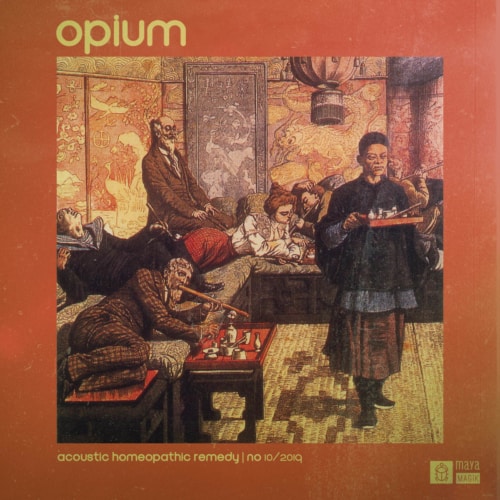 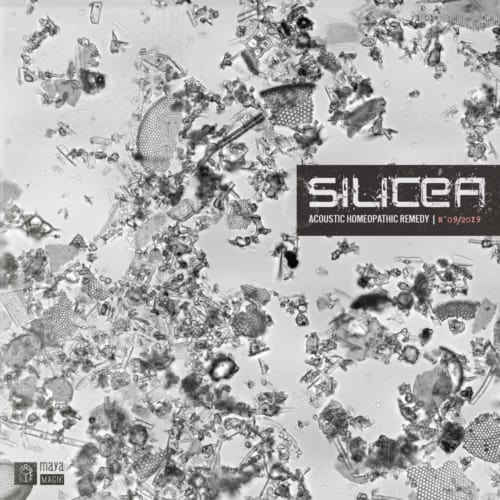 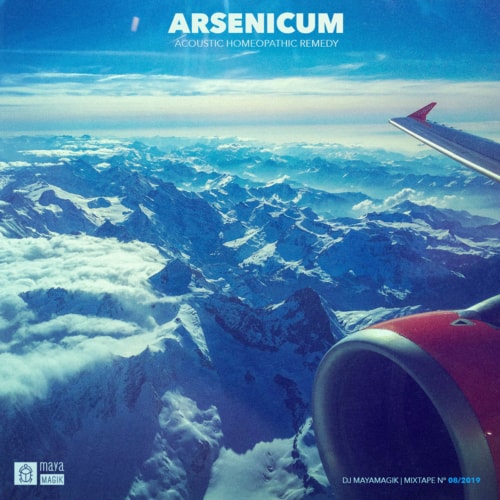 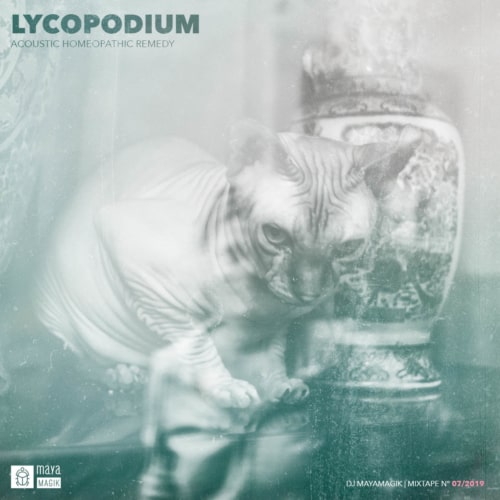 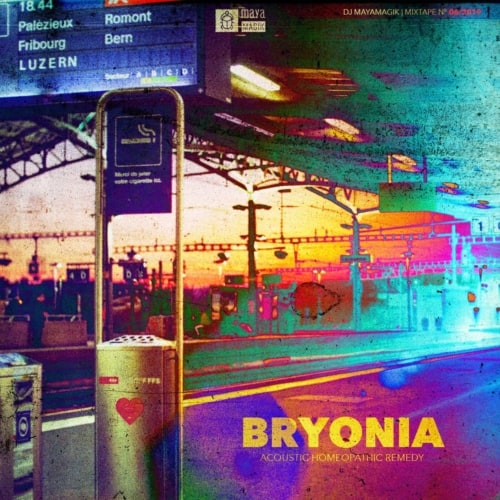 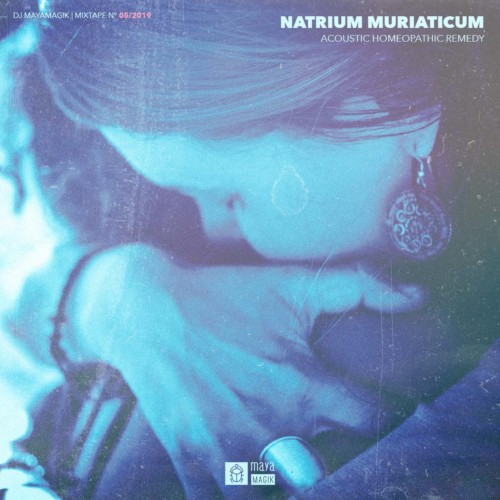 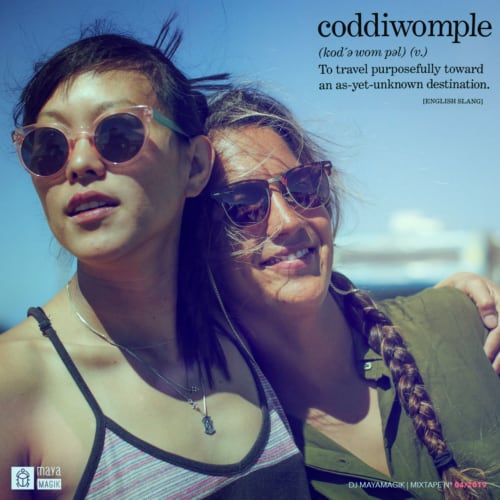 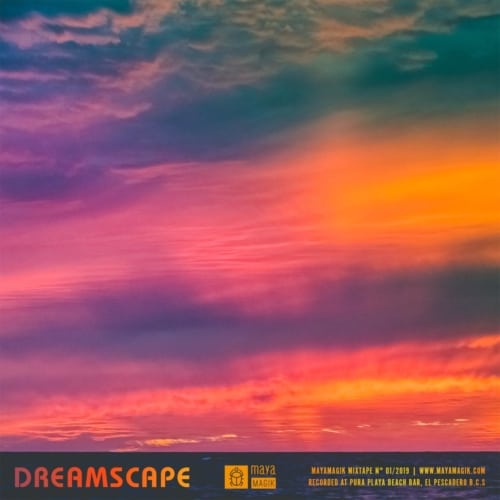