My good friend Michael Robra was one of the first dudes among my close buddies who was spinning techno records in the early 90’s. Together with a companion, he was performing in big clubs in Berlin calling themselves “Totmacher”. He showed me the basic skills of how to mix records and always influenced my style of music I was listening to.

When we were about 25 years old I gave him the name DJ Schepper which was first just a joke but later became like his first persona. Now everybody among his friends calls him like that. With this mixtape, I like to honor his name and his efforts to teach me house and techno music. Please enjoy this mixtape and leave me a comment.

The DJ Schepper Tribute Mix has been split up in two parts on Mixcloud. 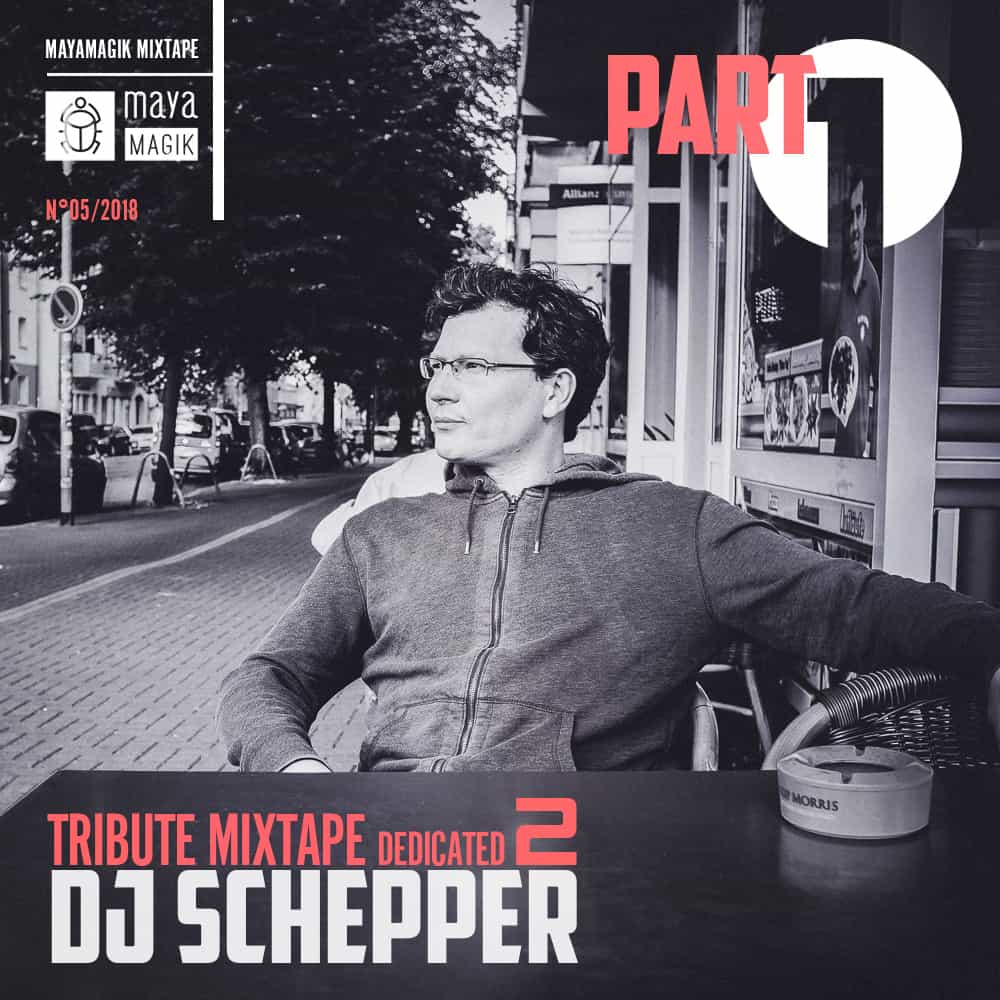 This is the DJ Portfolio of German filmmaker Christian Koehlert. Many more Mixtapes are available in my Showroom Section.