The Mouse Party Mixtape was a failed attempt to stress out the mice squatting my van occasionally. It is just a little game that we play. The mice try to stress me out and I try the other way around. Guess, we will continue this battle for a while.

At the very beginning I tried to play tough and use a mousetrap, but that mini-traumatized me and ended with the “Farewell To Da Mouse Mix” some weeks ago. Now we play a kind of 5D-chess, which is based on me trying to secure my cereals and the mice try to get it anyhow. Of cause, I put all my food in proper containers, but its still part of the game to gain access to my storage rooms.

First I tried to blocking entrances by stuffing newspaper into any gaps but that failed. The mice were munching through the “Gringo Gazette” as if it was Swiss Cheese. Well, the games must go on and I developed new tactics. Anyhow, this mixtape is dedicated to my roommates.

By the way: if you ask the universe for a “natural” solution to this mouse issue, don’t freak out if out of nothing a 3-ft snake is dangling from the roof of your van. Just saying! Enjoy the mixtape. 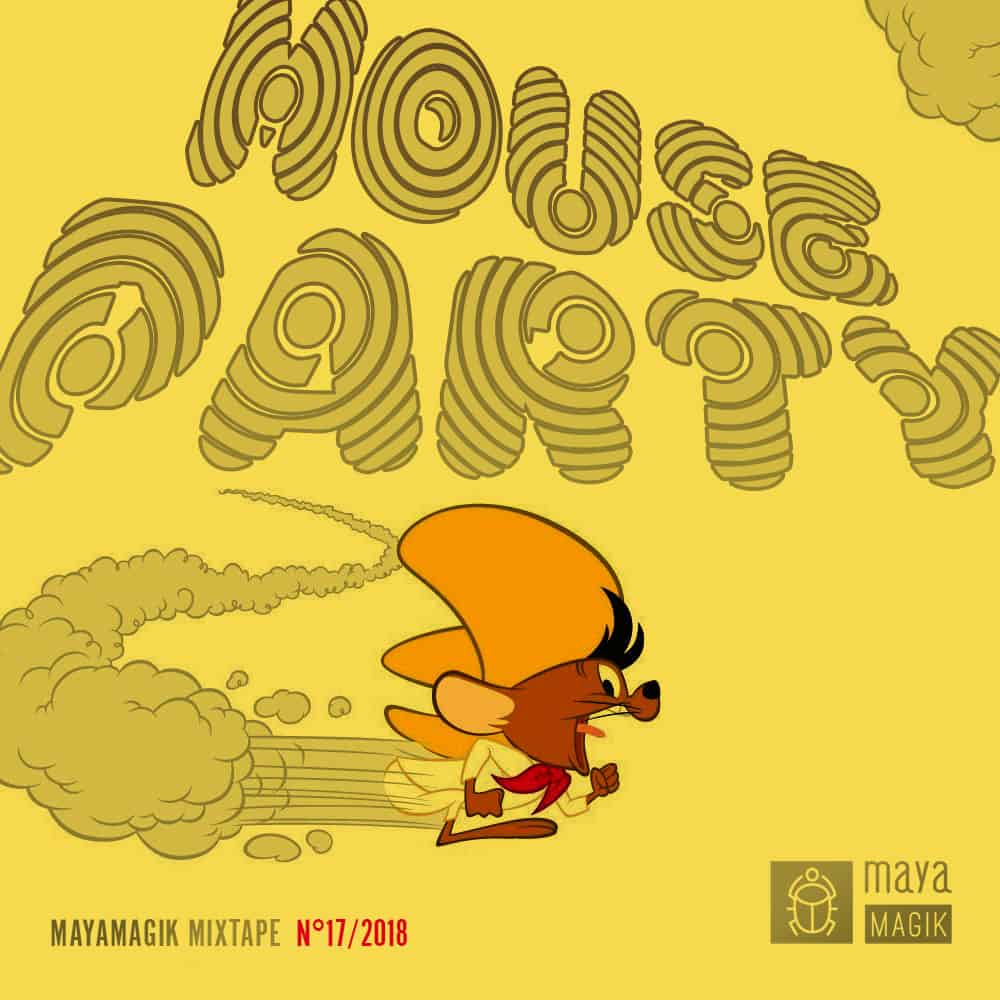 This is the DJ Portfolio of German filmmaker Christian Koehlert. Many more Mixtapes are available in my Showroom Section.

Back To Showroom
Wandering OM Mixtape