In late 2014 I traveled to Oregon, USA. Together with some good friends, we produced a Music Video. You can find more information on their website www.jaskamon.com.

JASKAMON (pronounced ja*ska*mon, referring to “spirit, music, and humanity”) is a pop music project based in Oregon that blends Americana with Caribbean beats. Led by singer-songwriter-guitarist Barry Klusman, the band has a core of five musicians including Klusman, Rodney Turner, Jim and Pam Caldwell, and Louis Butts. Other players are added when called for. Jaskamon’s attributes are a long list of hook-laden tunes that are rhythmically charged for dancing, tight harmony singing by all five, strong percussion, and infectious horn lines.

The Jaskamon music project has produced three CDs since its inception in March of 2013; “Sword & Plow”, “All The People”, and their 2015 release, “432”. 432 refers to the use of “natural tuning” which was utilized when they recorded at The Lab Studio in Portland, Or. with John Neff (see David Lynch, Journey, Willie Nelson, etc.) at the controls.

A music video, “Take Me Home”, released in 2014, produced by Christian Koehlert from Germany, was a nominated finalist in the 2014 Independent Music Awards. It is dedicated to drummer Marv Bauer who passed away that year. 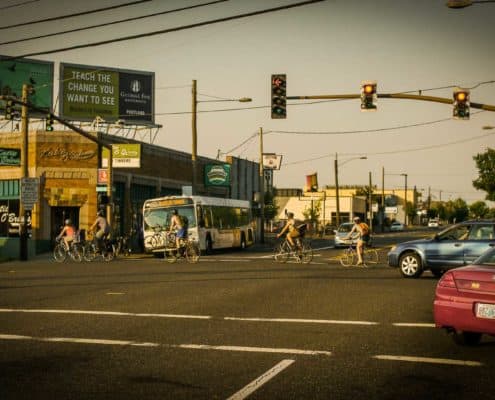 0 Comments
/
17. September 2017
My friend Barry has a reggae band called JaSkaMon who are playing all around Oregon. These photos here show my first Road Trip with the band. We went to Portland for some gigs but I also joined Barry to several other locations.
https://www.mayamagik.com/wp-content/uploads/road-trip-around-portland-oregon-photography-9.jpg 1080 1920 Mayamagik https://www.mayamagik.com/wp-content/uploads/2017/08/Mayamagik_Logo_trans_2017_white.png Mayamagik2017-09-17 18:23:142020-09-24 04:54:13Road Trip with Jaskamon through Oregon 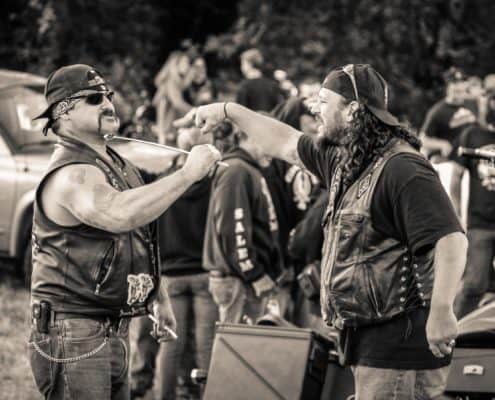 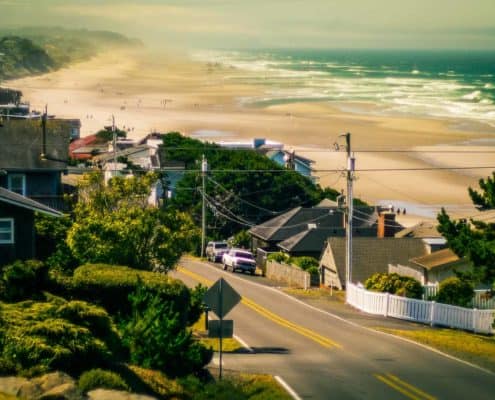 0 Comments
/
17. September 2017
My first job as a photographer in Oregon was to shoot some photos for the lawn service. The company was owned by a friend of mine and he needed the pictures for his website. This project gave me the opportunity to see more of the beaches of Oregon.
https://www.mayamagik.com/wp-content/uploads/berrys-lawn-service-oregon-photography-3.jpg 1080 1920 Mayamagik https://www.mayamagik.com/wp-content/uploads/2017/08/Mayamagik_Logo_trans_2017_white.png Mayamagik2017-09-17 17:31:182020-09-24 04:54:13Barry’s Lawn Service | Lincoln City, Oregon 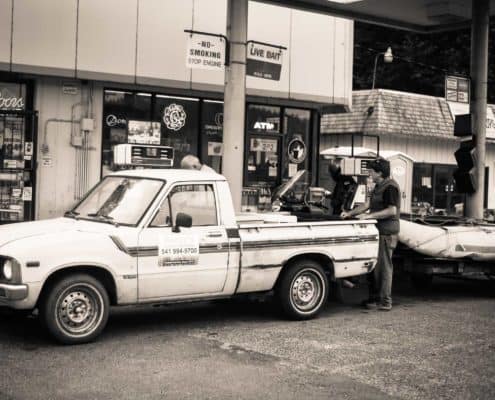 0 Comments
/
17. September 2017
My first encounter with Oregon I had in Otis which is close to Lincoln City. My friend picked me up from the airport at night so I saw a little bit of Portland but my real first impressions I got from Otis. I took photos all the way. Here is the first collection.
https://www.mayamagik.com/wp-content/uploads/lincoln-city-otis-oregon-photography-7.jpg 1177 1920 Mayamagik https://www.mayamagik.com/wp-content/uploads/2017/08/Mayamagik_Logo_trans_2017_white.png Mayamagik2017-09-17 17:17:402020-09-24 04:54:14First Impressions of Otis and Lincoln City
Back To Showroom

This is the Music Video Portfolio of German filmmaker and photographer Christian Koehlert. Many other film & photo projects are available at my Showroom Section.