The Illusion Of Choice Inside The Matrix

Politics Is A Form Of Soap Opera

I have been traveling through the USA for almost 2 months. Most of the time I was by myself. My attention was consumed by the amazing impressions I got. The tons of information I received from all these conversations along the way needed some time to be processed. Still, my main goal and my primary mission were to get “Frederique” the camper all the way to Mexico where I could reunite with Jens. As I outlined before I am not a mechanics type of guy so this trip was a leap of faith to me.

Now Jens is back on the team and “Frederique” got all the maintenance I could not grant her. A huge burden fell off my shoulders. For the first time in quite a while I can deeply reflect on things that happened and the situation I am in right now. I like to give you a brief summary about the essence of the current phase we are all entangled in right now. This is a very personal analysis so I hope you can follow me on that. Ok, let’s go down the rabbit hole. 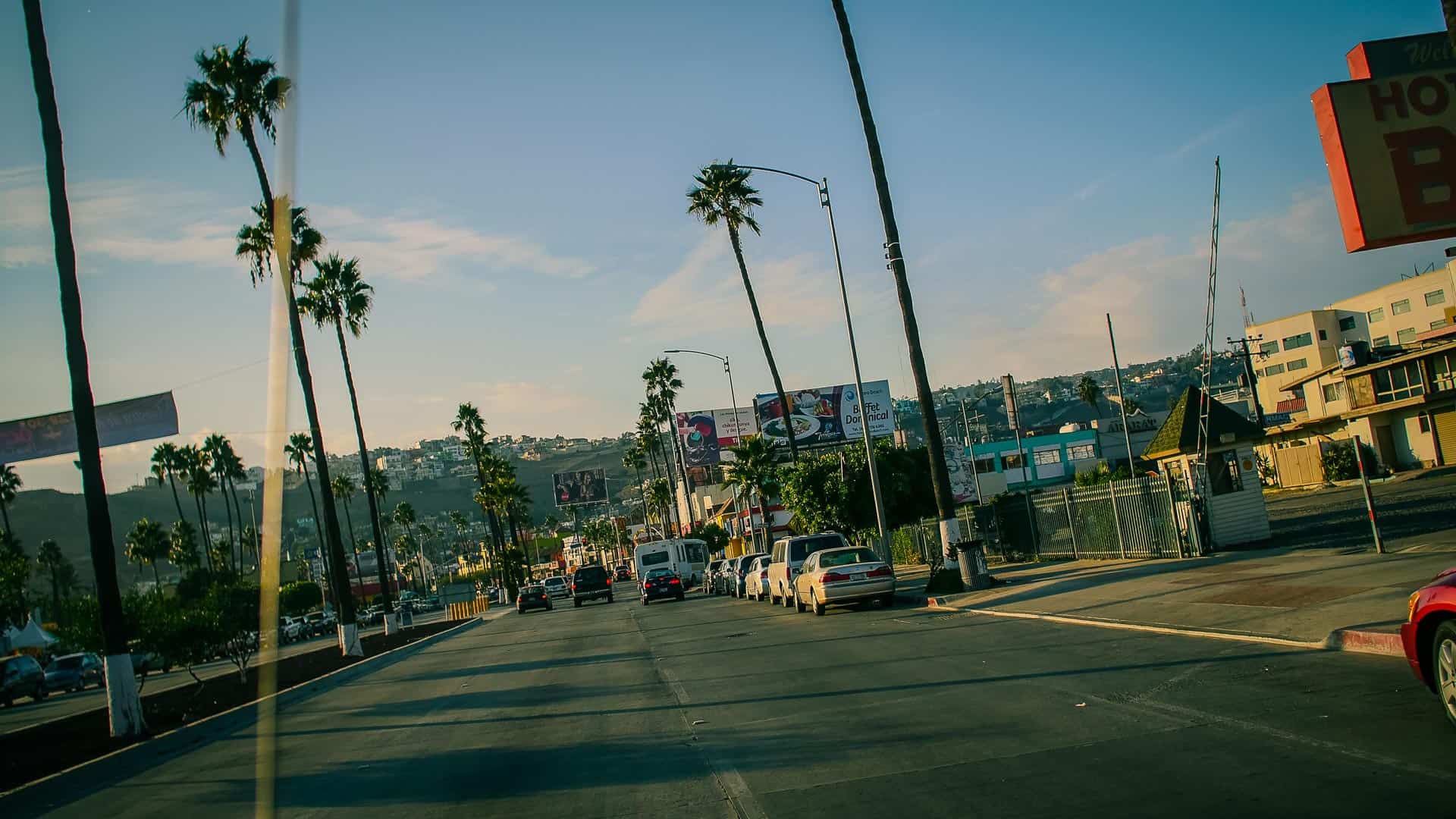 The highway through Ensenada, Baja California

Disclaimer: this has nothing to do with van lifer whatsoever. I just feel to articulate certain feeling about the nature of U.S. elections that come up since we are heading to the final conclusion. My personal opinion on that is probably very unique. So, please don’t take it too seriously. Thanks!

We all have been more or less witnessing a soap opera which is approaching the end of a season. Like every good TV series, it is kept exciting to the very end by the secret scriptwriters. Everything is still possible! I am talking about the elections in the US. After many conversations with the average Joes on the streets of America, I am aware of the basic attitude towards this event. One thing is for sure: It is the worst collection of candidates and the greatest polarization of society in recent US history.

One half of the country believes Trump is a madman who needs to be stopped by any means necessary. So people vote for Hillary even though they are aware that she is just another puppet controlled by the establishment. Some people even know that she is a criminal crook but she seems to be the lesser of two evil.

The other fraction of voters are desperate to get Trump into office. They believe that he is their last chance to solve the whole mess. Somehow they are convinced that Trump is truly independent. The argument always sounds like that:

Imho, nothing could be wronger than that! We are dealing with a group soul complex which can see beyond the horizon of time. The Illuminati are the expression of a very powerful being which has been planning and pursuing the “Grand Plan Of The Ages” for probably thousands of years. They are in control of everything! Nothing can stop them! They know how to play the media game and they know how public relations is properly applied to the masses.

I have worked for a PR division and I know how those things work. Of course, TPTB knows that they have to create the impression that the whole establishment is against Trump. If they would do otherwise they would raise suspicion. So the more one-sided they are the more credit they give to him. If I would come up with this idea, the true powers have figured it out a long time.

So the truth seems to me that both candidates are just puppets for the same master. Still, the outcome will make a difference and I like to tell you why. Remember this is my personal point of view.

Many of you might be aware that there are many different collective timelines. Some people may have encountered the Mandela Effect themselves when they shifted from one timeline to another. So if you know the whole Berenstein Bears story you might understand what I am talking about here. This effect is just visible in minor aspects but the final outcome of a certain script or timeline will make a significant difference.

All timelines lead to a dramatic transformation but over a different period of time. From all those experiments in remote viewing, we know that there are 3 major scripts how this inevitable evolution may take place. One is the “Irlmaier” timeline – it is the widely promoted story of a World War III scenario. Another timeline indicates a global event of epic proportions which will put us all in the same boat. It seems to be some kind of natural disaster. Still, many people will suffer and the herd will be thinned.

There is a 3rd scenario which has been observed by many people who are capable of seeing future events. It is the most comfortable timeline from my point of view. I call it the Renaissance of spiritual knowledge. As a collective, we evolve to a higher species over a longer period of time. There still might be many souls who are not able to make this transition who will be considered collateral damage, but the implications of evolution will be way softer than in timeline 1 and 2. All the data that people like the scientists of “Suspicious Observers” are gathering right now are indicating that we are receiving help in form of cosmic vibrations that open up our collective consciousness. So it seems possible that the critical mass is waking up.

My theory right now is that the elections might mark or indicate which timeline we are currently approaching. This could be a very personal choice to make. Since every individual exists simultaneously on each timeline in form of quantum superposition it might be the soul’s personal decision which path to take. So instead of going to vote in a rigged system, I would suggest you focus on the timeline you want to be part of. You should also act accordingly. That is the tricky part. It means you rather choose love than fear. That is your personal challenge.

There is one dilemma with this idea. We only have 2 candidates but probably 3 major collective timelines. That could mean there might be a 3rd option how the elections might unfold. Maybe both, Trump and Hillary render themselves completely useless for their duties. They are already working hard on it but the public has not caught onto it. It could be something weird that could happen. Maybe some agency fulfills its oath and arrests all those political thugs. I know it sounds improbable. So if the soap opera takes a very unusual turn where no candidate is elected in the first round, this might indicate a shift toward “timeline X”, as I call it.

If Hillary is chosen to be the next president, buckle your seat-belts, folks. It might mean WW3 in the long run. During this period I will spend my time on lonely beaches along the Baja California. Let’s see what will happen.

I wish you all a great shift into a new era. Choose wisely, what you wish for, because it might become your destiny. Remember, we are all surfing waves of time. 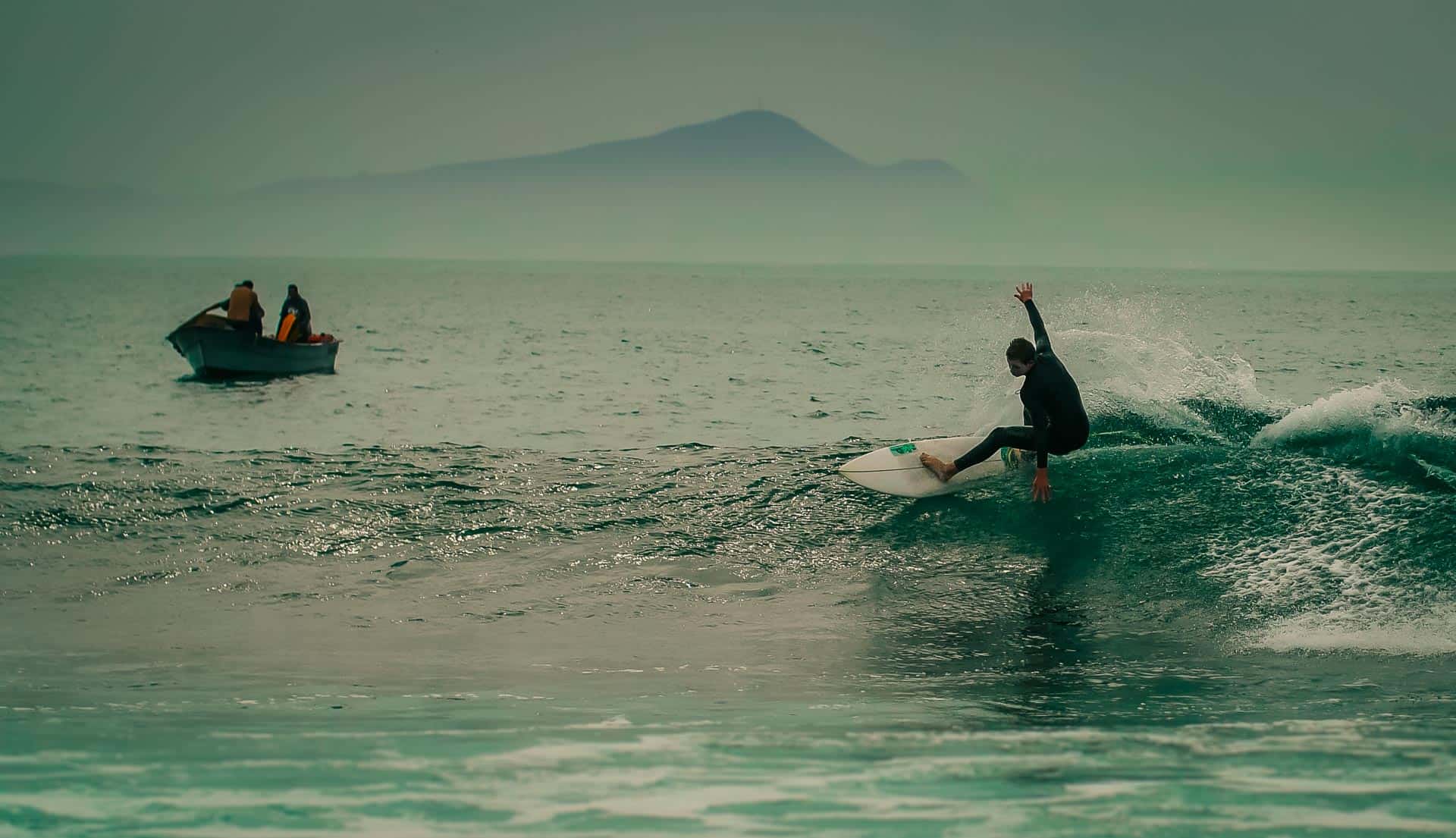 Riding the Waves of Time at San Miguel, Ensenada 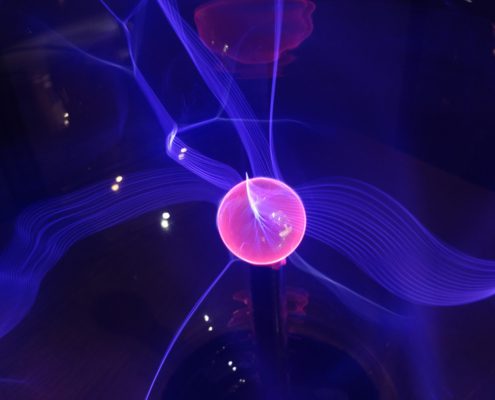 2 Comments
/
23. September 2020
Creative Homeopathy®, developed by Antonie Peppler, is a radically new approach in homeopathic medicine. The following treatise is the 2nd part of my personal Organon regarding my understanding of my teacher's holistic philosophy. My Organon is meant to help my clients understand my approach to treatment, and it is supposed to inspire my colleagues in Homeopathy.
https://www.mayamagik.com/wp-content/uploads/quantum-square.jpg 1000 1000 Mayamagik https://www.mayamagik.com/wp-content/uploads/2017/08/Mayamagik_Logo_trans_2017_white.png Mayamagik2020-09-23 05:39:322021-12-09 23:04:11Organon Of Creative Homeopathy 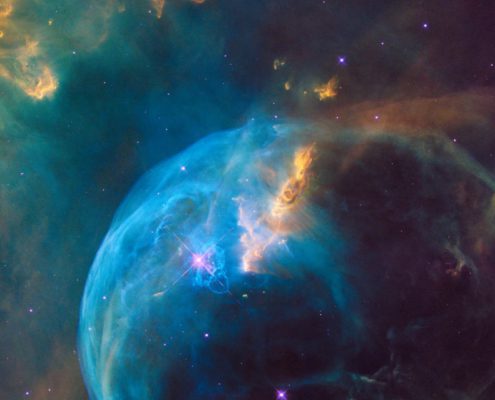 14. September 2020
This treatise about Creative Homeopathy® is my first attempt to bring more awareness to this radical approach in homeopathic medicine into the English speaking areas. I intend to offer a holistic overview concerning the philosophy and application which this technique embodies. Creative Homeopathy has been developed by Antonie Peppler it is still a novum in the western hemisphere.
https://www.mayamagik.com/wp-content/uploads/space2.jpg 1080 1920 Mayamagik https://www.mayamagik.com/wp-content/uploads/2017/08/Mayamagik_Logo_trans_2017_white.png Mayamagik2020-09-14 22:33:592021-06-28 11:04:49Creative Homeopathy
BACK TO VAN LIFE BLOG 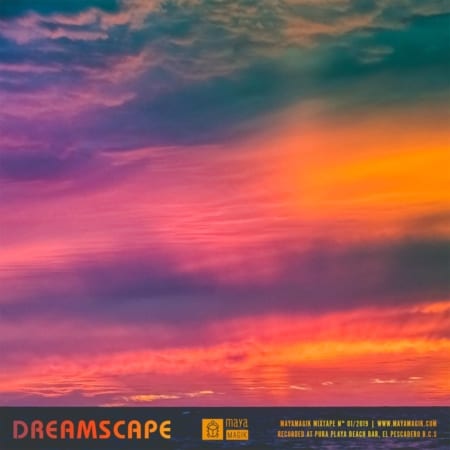 BACK TO VAN LIFE BLOG
Roaming Through Southern California – Pt. 11

The Illusion Of Choice Inside The Matrix – Pt. 12
Accept settingsHide notification only