The Precursor of Solar Revolution

Solar Revolution was an Update

The movie “Solar Revolution” is based on the documentary “(R)evolution 2012,” although it got vastly extended, and other topics had to be removed. For marketing purposes, the date 2012 had been removed from the title. Since people might think the content was outdated after 2012, we had to change that. If you watch the content, you will understand this is not the case.

On this website, I am only allowed to show you the original “(R)evolution 2012” version of this movie because the production company is eager to compensate for the investments they put into the updated “Solar Revolution” version.

In Solar Revolution, German biophysicist Dieter Broers presents a compelling case, pointing to scientific evidence showing a tremendous correlation between increases in solar activity and its impact on our creative, mental, and spiritual abilities. He describes that we are amid a dramatic rise in solar disturbances, which can disrupt our earth’s geomagnetic field and, as an outcome, our global ecology.

Broers, however, sees this not as impending doom but rather as the dawn of a new age. Drawing on research from a large variety of disciplines, he explains how erupting solar activity carries the potential to alter our brain capacity. It can expand our minds in ways we could never imagine before. Humanity is going through an evolutionary leap, insists Broers, and the process has already begun.

Secret TV Suggestion Nassim Haramein presents a whole paradigm in physics that our world is developing. It is a picture in which information and processes are no longer isolated from each other because they are interwoven in a complex network of an interconnected universe. This new understanding... 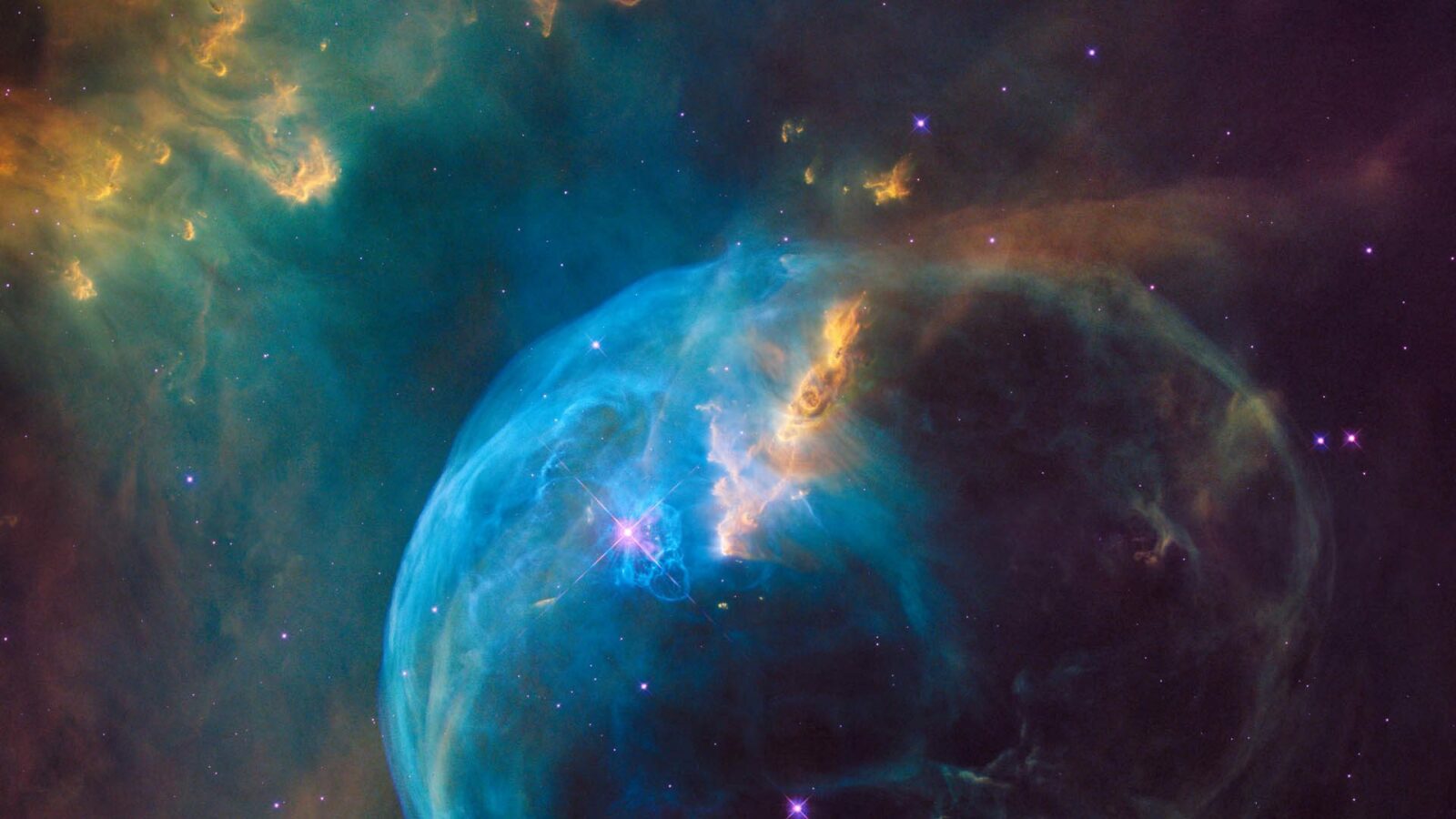 Secret TV Suggestion Sirius! This documentary had a significant impact. It deals with the notion that Earth has been visited by advanced Inter-Stellar Civilizations that can travel through other dimensions faster than the speed of light. They use secret energy propulsion systems that could open up... 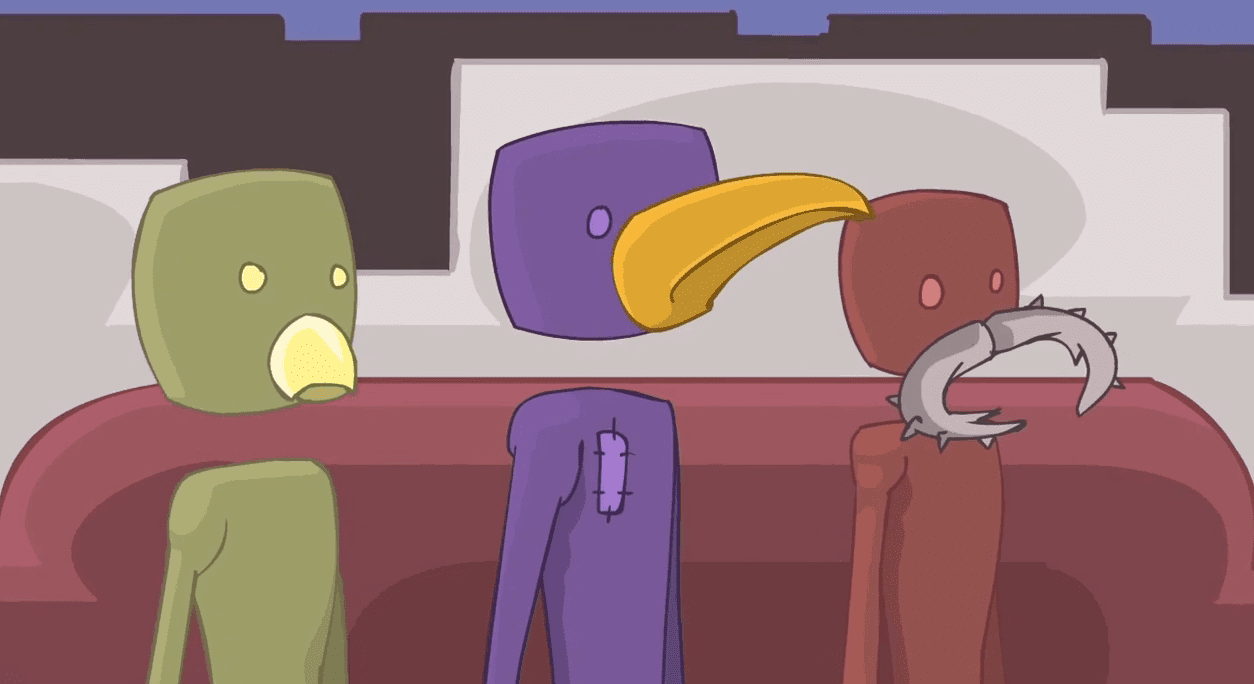 Secret TV Recommendation The following Youtube video is a classic documentary from the “Spirit Science” series. This sequence describes an alternative perspective on our earth’s secret history, as we won’t hear it in school. The sources the series refers to are pretty adventurous, however, it is... 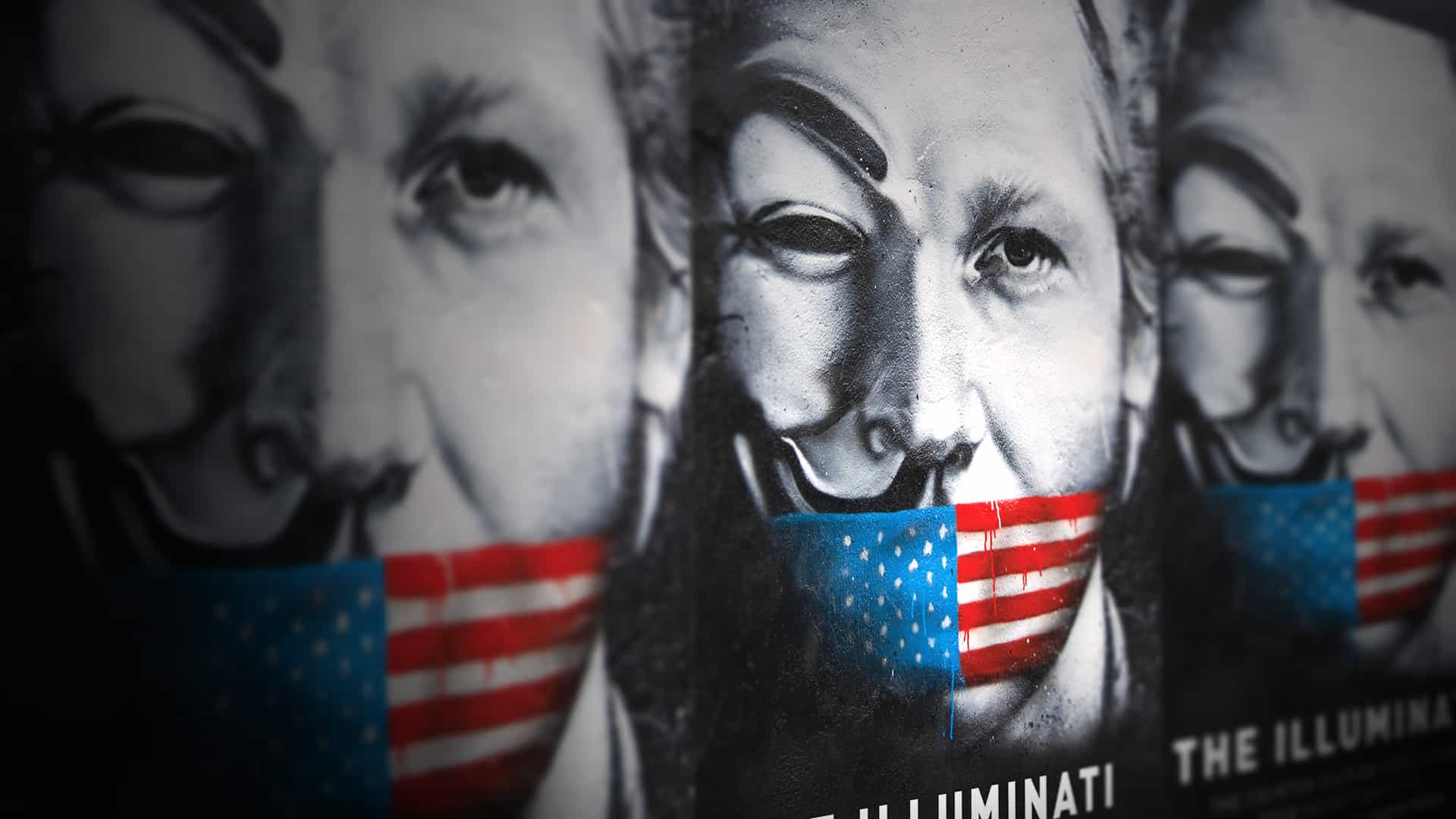 Secret TV Suggestion Zeitgeist is a classic! It is a film produced by Peter Joseph. This documentary deals with several conspiracy theories about Christianity, the attacks of September 11th, 2001, and the connection between the financial world and the military-industrial complex. In 2008 and 2011,...

The Matrix is Magnificant We are living in dramatic times. Some scientists warn us that we have less than ten years to change how we live, significantly reduce the exploitation of natural resources, and stop the dangerous influence on Earth’s climate induced by geoengineering. The stakes are high... 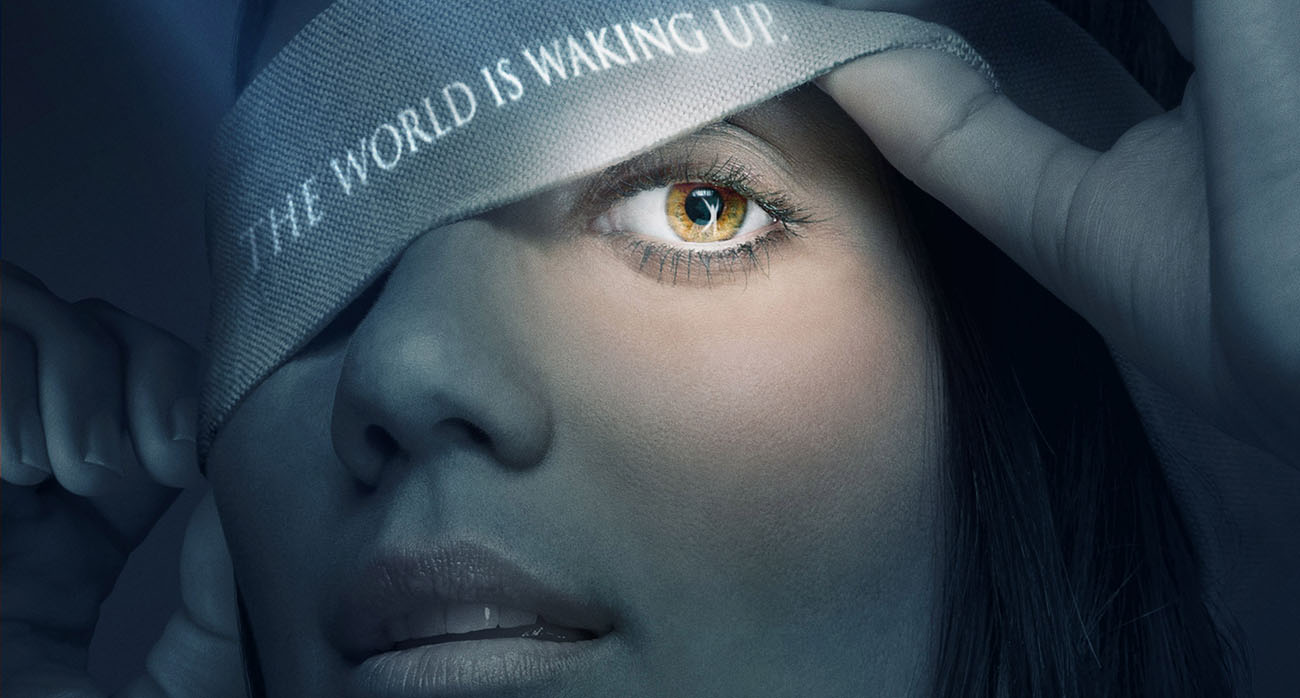 THRIVE: What On Earth Will It Take?

Secret TV Suggestion With “Thrive – What on Earth will it take?” another film reveals “the truth, “ which is withheld from humanity. Thrive has all major ideas combined in one film – something like a summary of many of his predecessors. In about two hours, the documentary covers the spectrum of...