With “Thrive – What Will In The World Need?” another film has appeared to reveal “the truth“ which is withheld from humanity. Thrive has all major ideas combined in one film – something like a summary of many of his predecessors. In about two hours, the documentary covers the whole spectrum of what the conspiracy community and seekers for truth are talking about. 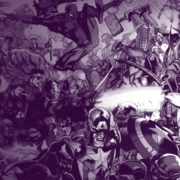 The Fight for Freedom of Choice in a Pandemic Situation 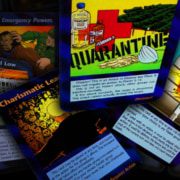 The CoVid-19 Pandemic & The Illuminati Game 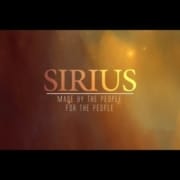 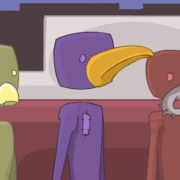 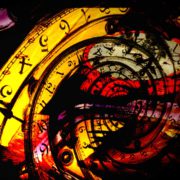 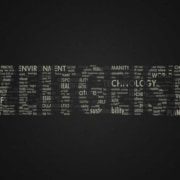 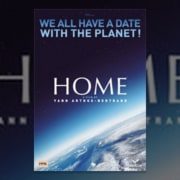 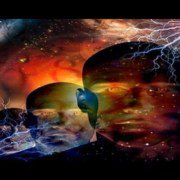 Home – The Movie
Scroll to top