Road Trip with Jaskamon through Oregon

From Portland to Mount Helen

My friend Barry has a reggae band called “JaSkaMon,” which makes great music. They had already produced 4 CDs, and during my stay in Oregon, I Barry to get his first Music Video. Please check it out.

We went to different locations, foremost around Portland in Oregon, in producing the video. I attended the band’s gigs and went to Mount Helen in Washington. This enormous volcano crater got famous in the 80′ when it produced a tremendous outburst.

I accompanied Barry and the other band members of Jaskamon to a concert in honor of their former drummer Marv Bauer who died just a few weeks ago of an overdose of heroin. Those were my last days in Oregon before I flew to New Zealand to start my next adventure. 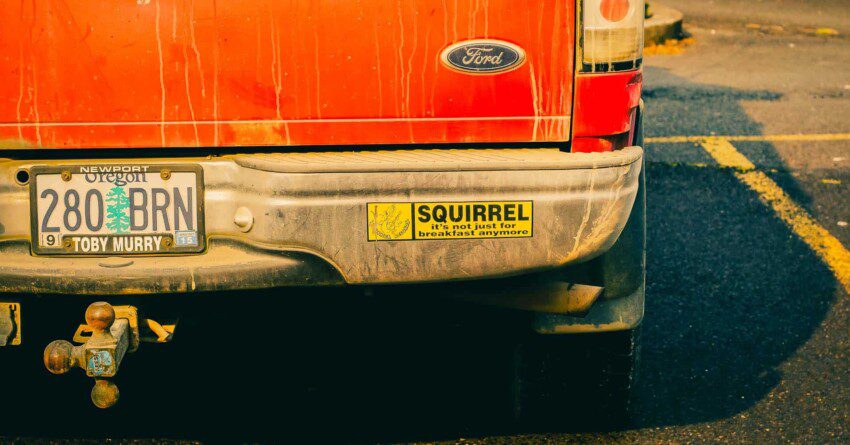 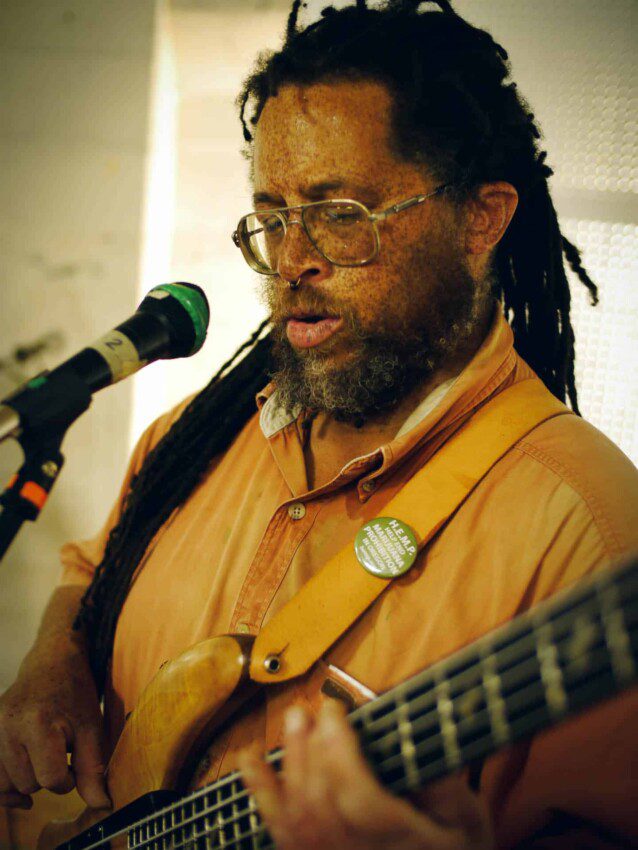 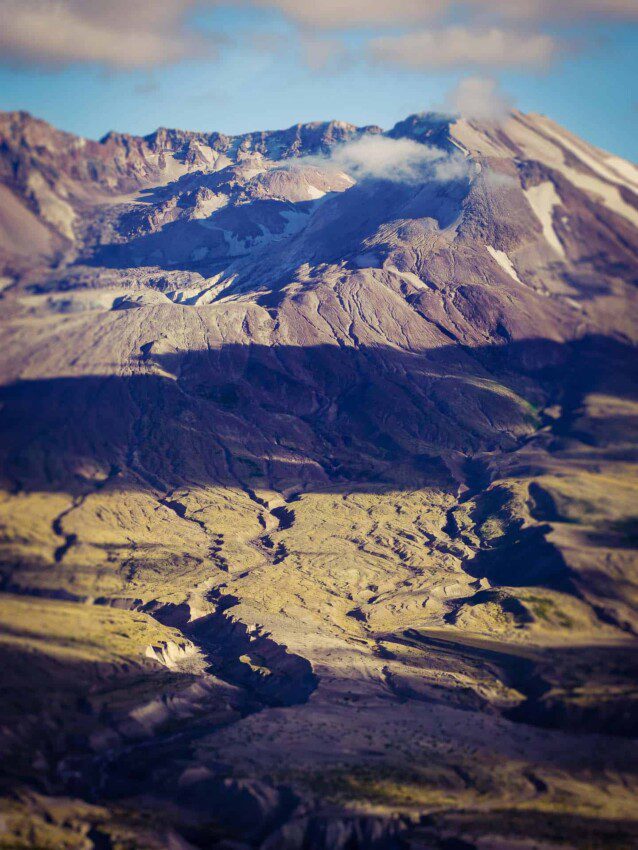 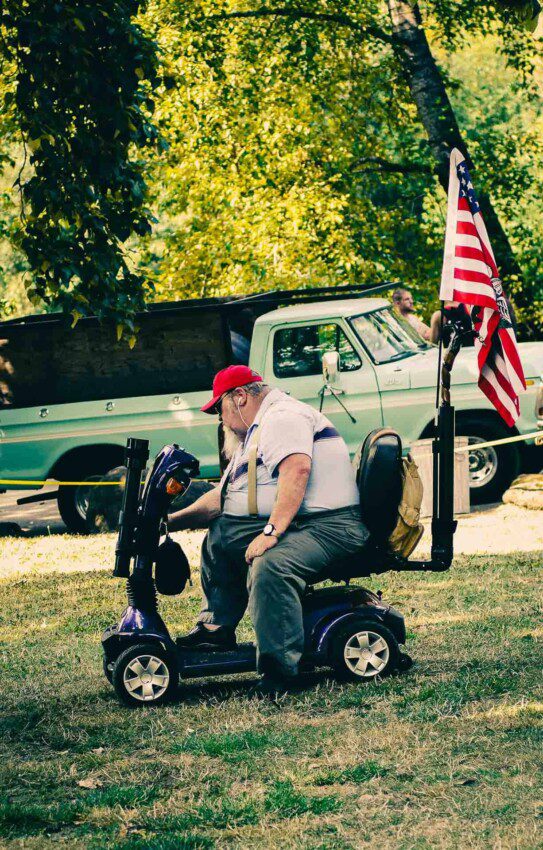 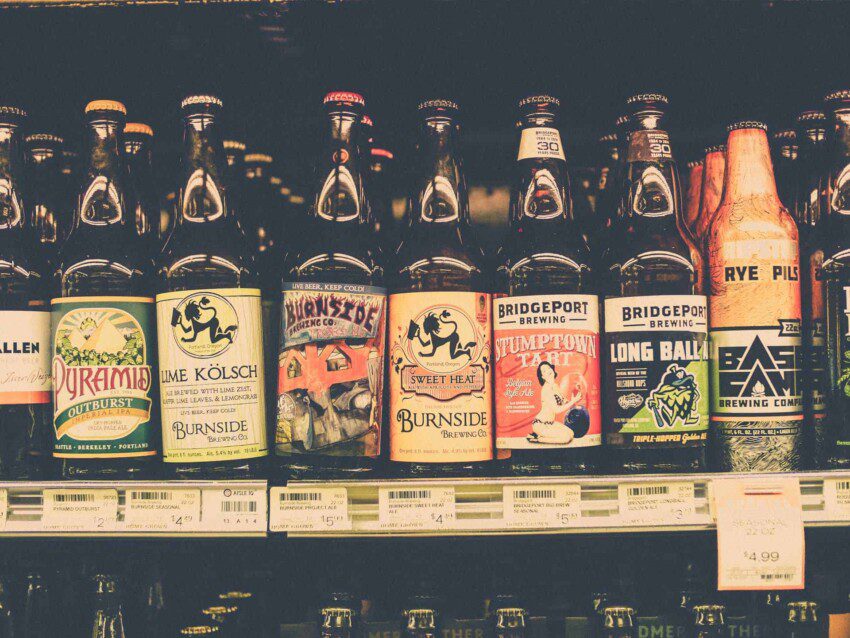 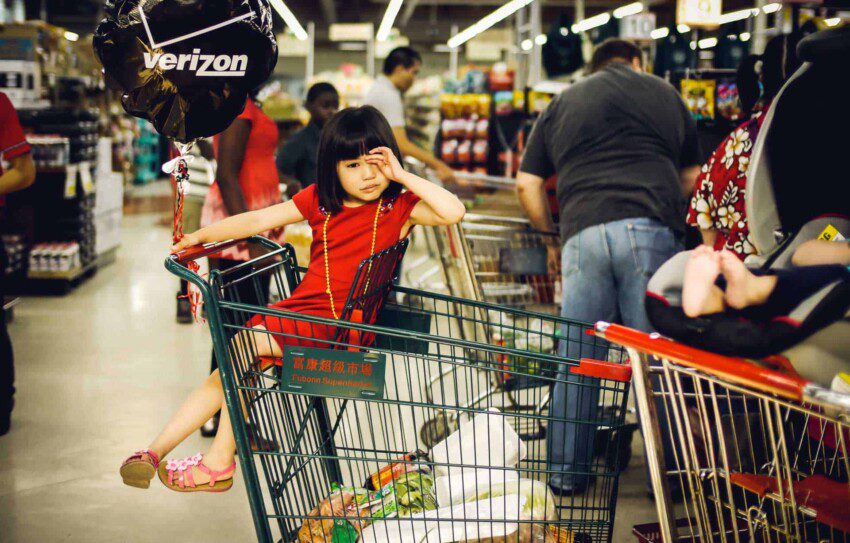 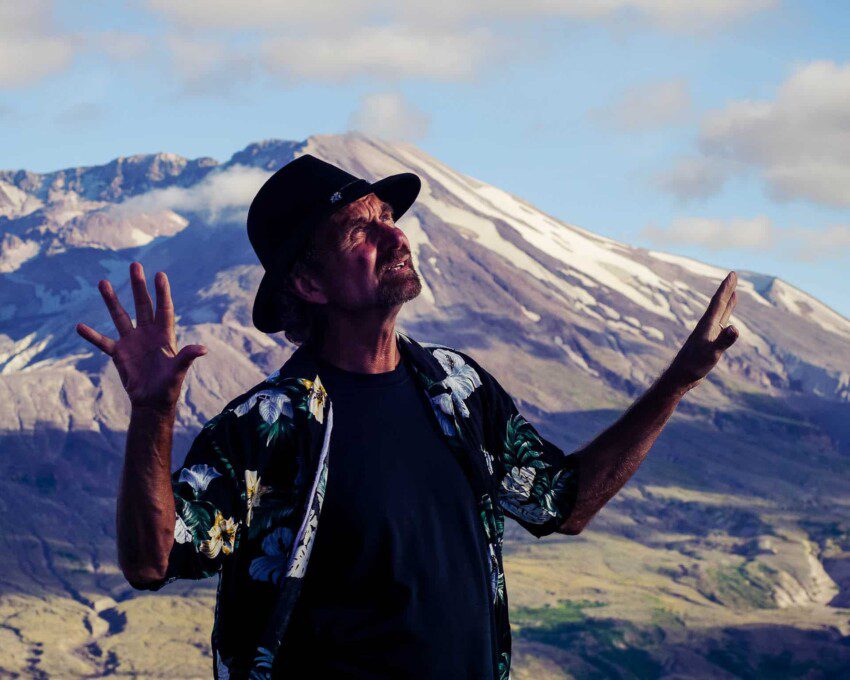 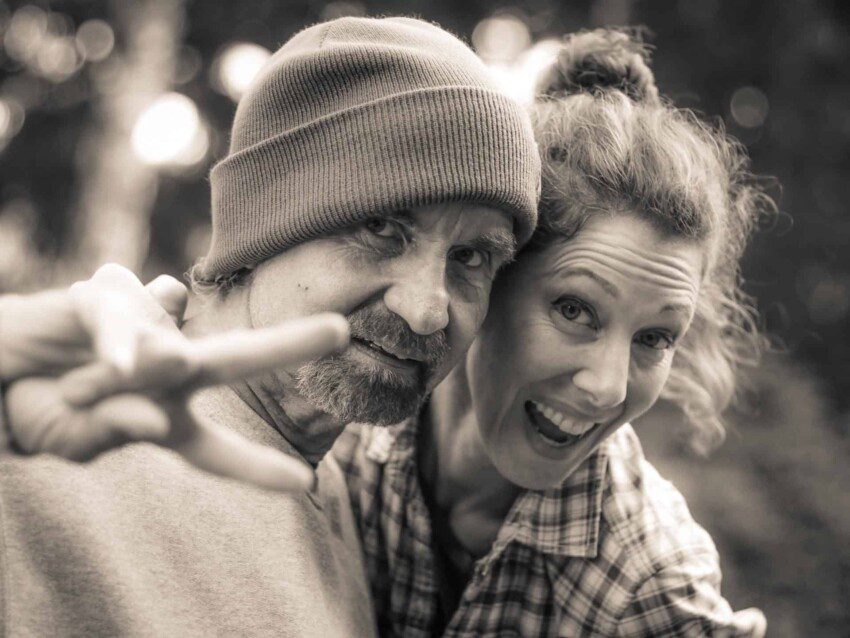 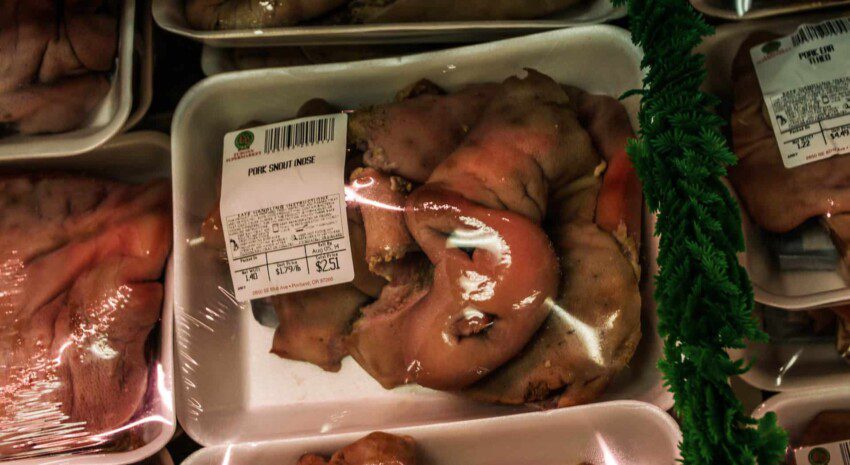 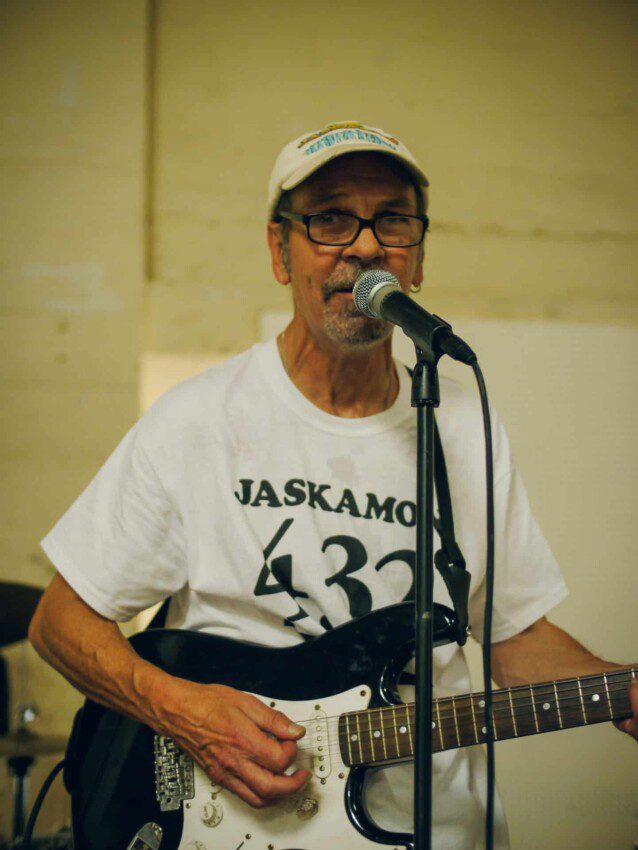 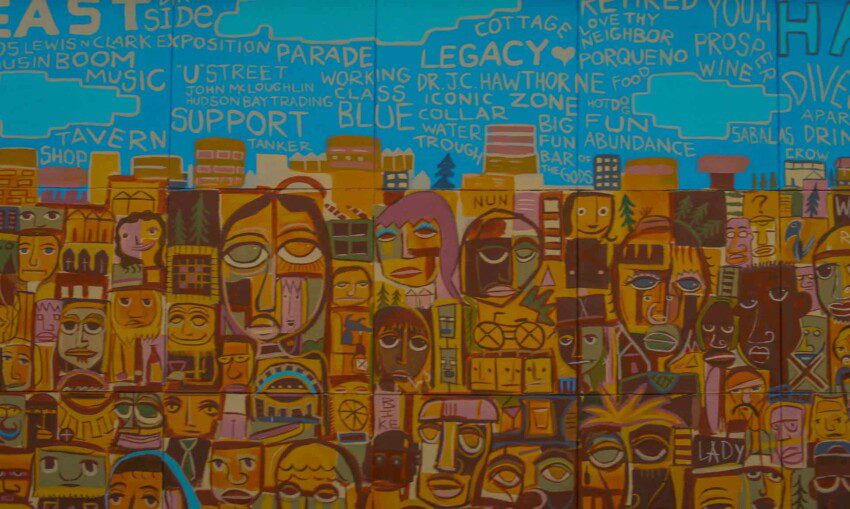 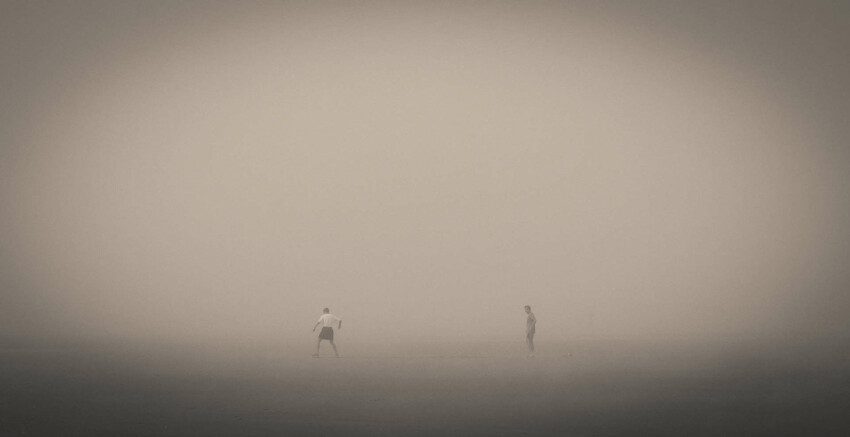 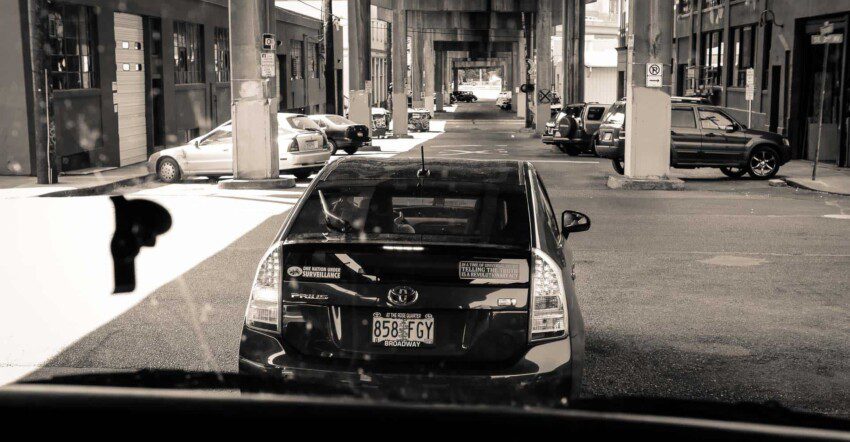 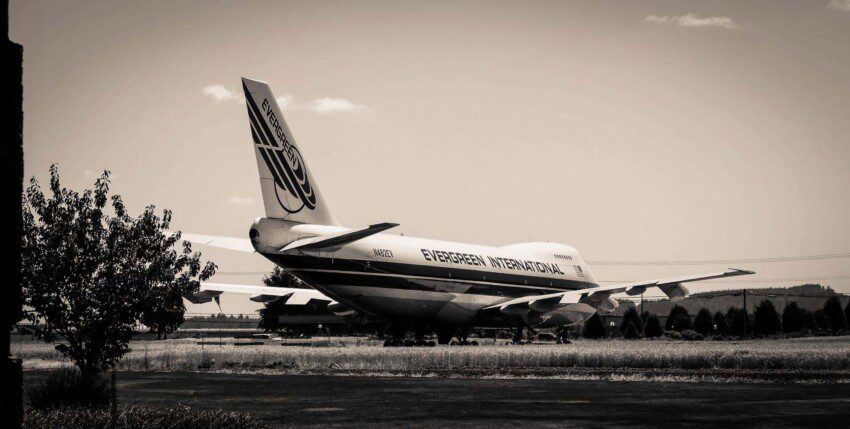 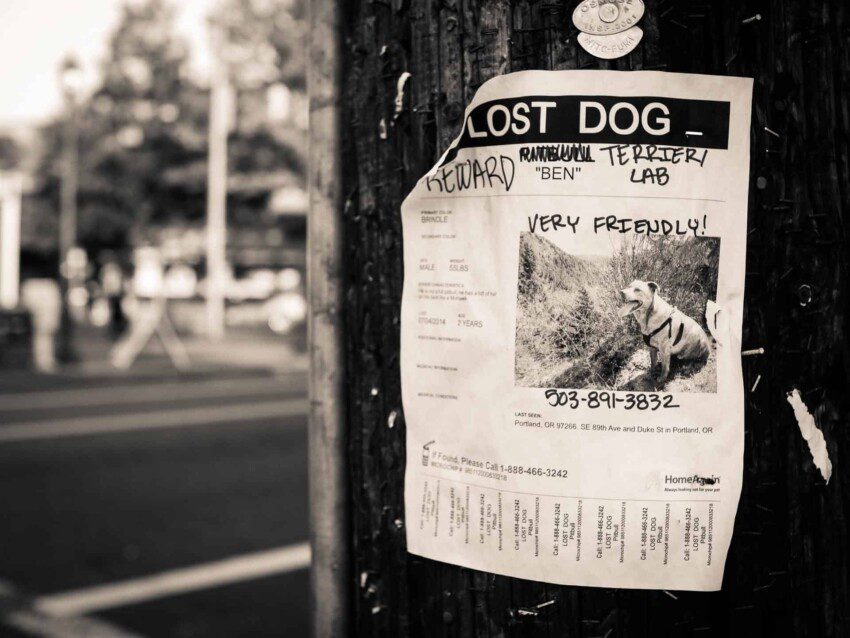 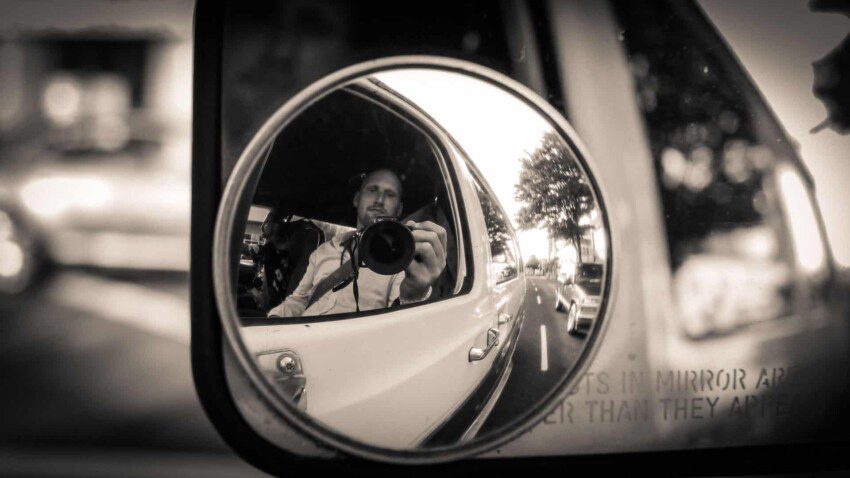 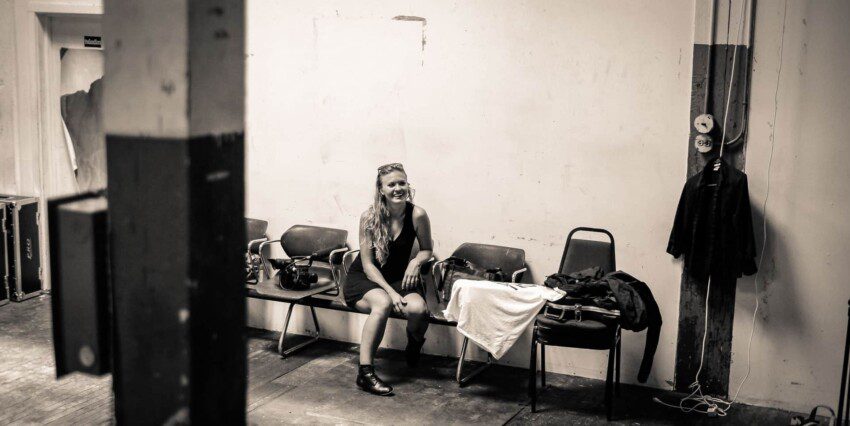 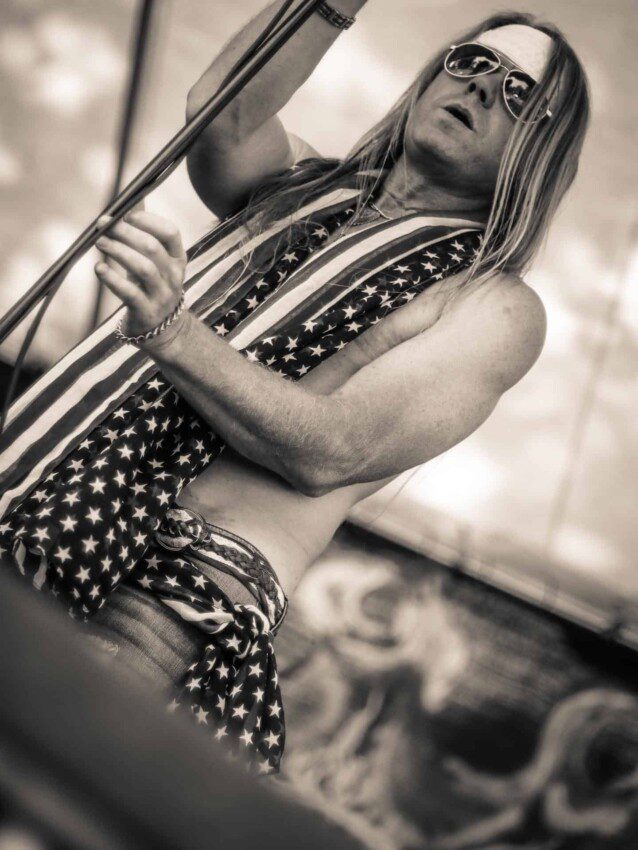 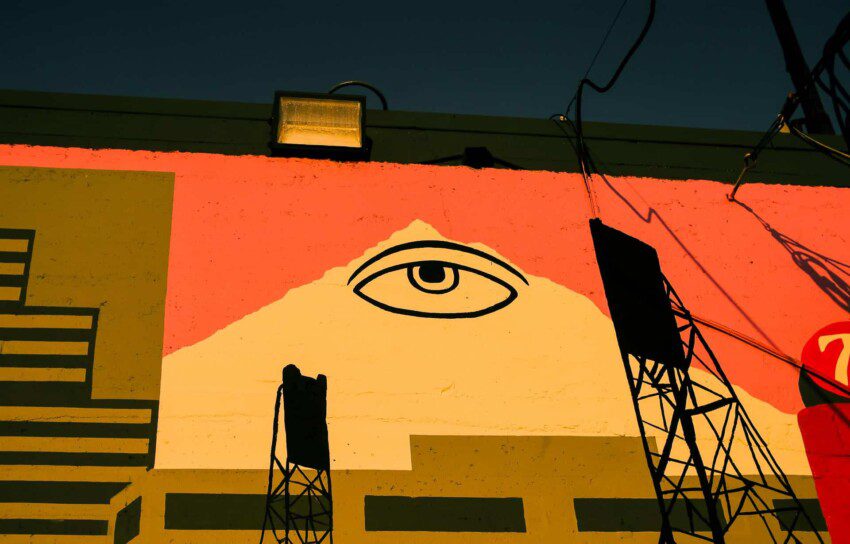 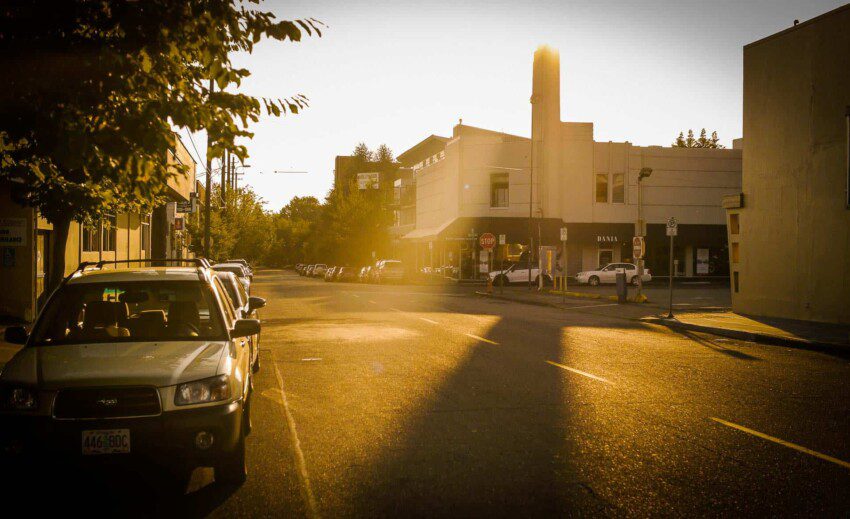 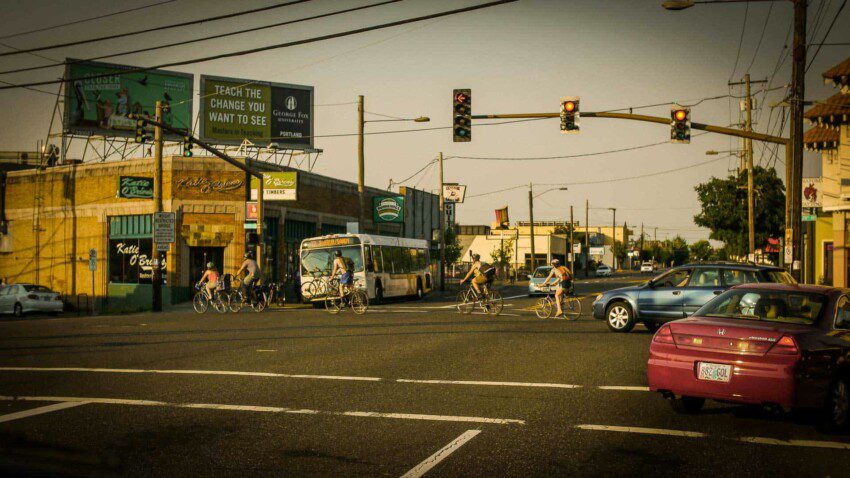 Hi, my name is Christian Köhlert, and I am a photographer and digital content creator living most of the time in Montreux, Switzerland. Between 2014 and 2015, I traveled to New Zealand to visit an old friend. This experience was unique and documented my whole journey in pictures. I have many more in my Travel Photography Blog if you like my photos. 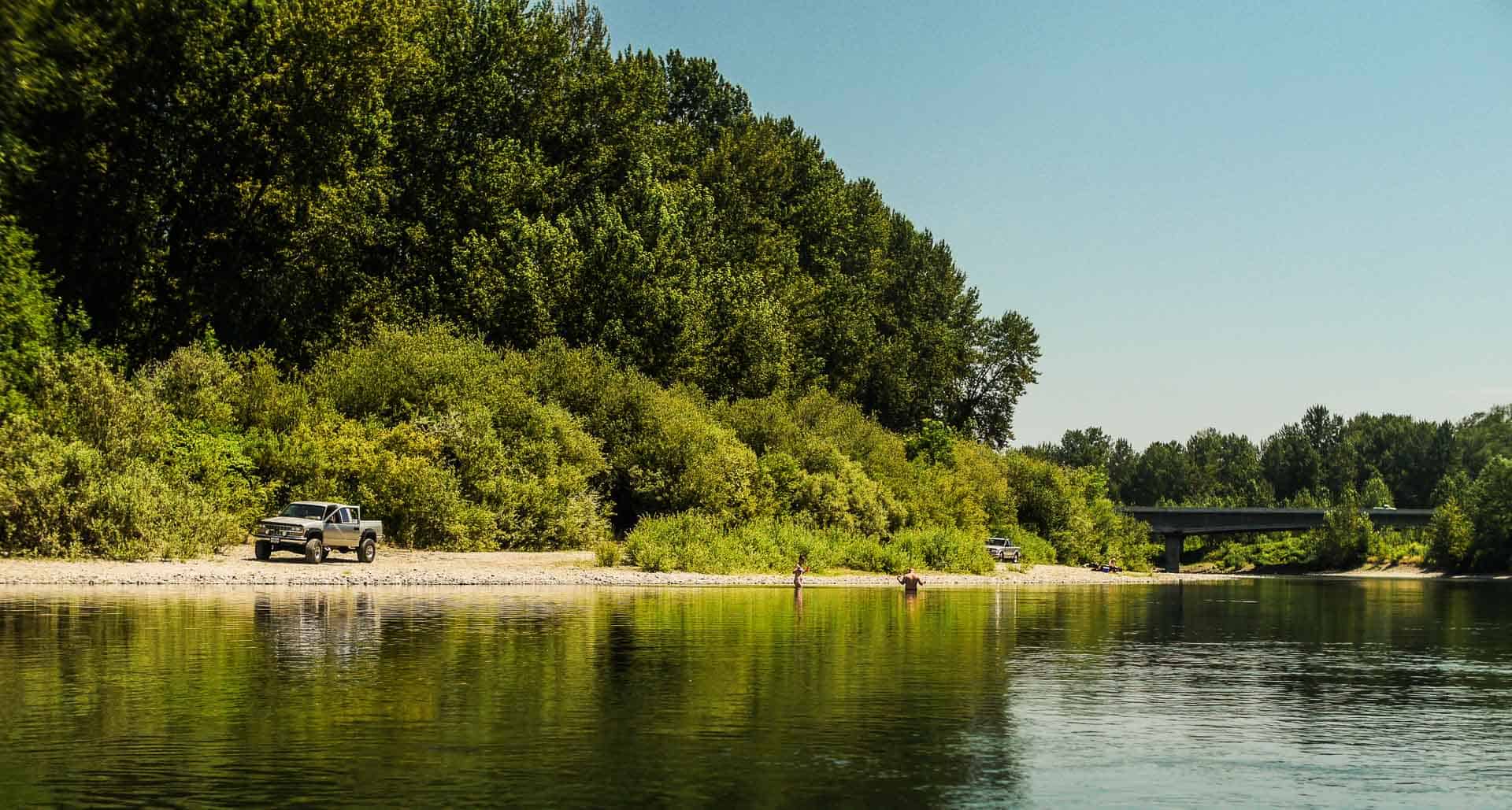 Oregon State, USA, in 2014 Since I was more or less bound to pass by in Oregon, I decided to stay for a couple of weeks on the west coast of the USA. After getting picked up from the airport in Portland, we went to Otis, a small community close to Lincoln City in Oregon. As soon as I could manage... 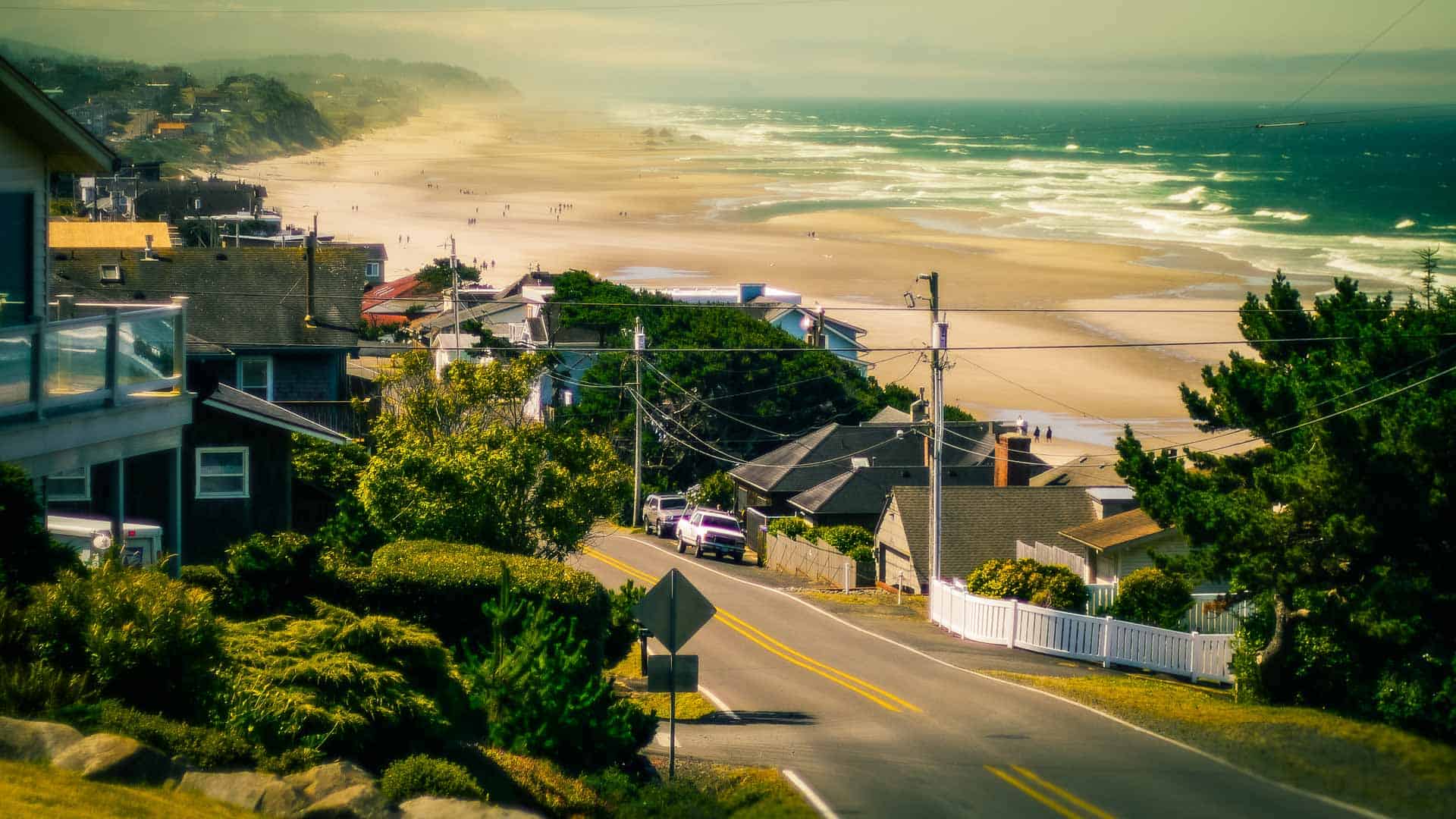 Oregon State road Trip, 2014 As soon as I got to Lincoln City in Oregon, I had a job as a photographer. Gary’s good friend has a lawn service, and he needed some photos for his website. During this photo session, I had the opportunity to get some more impressions of the Oregon coast. After work, I... 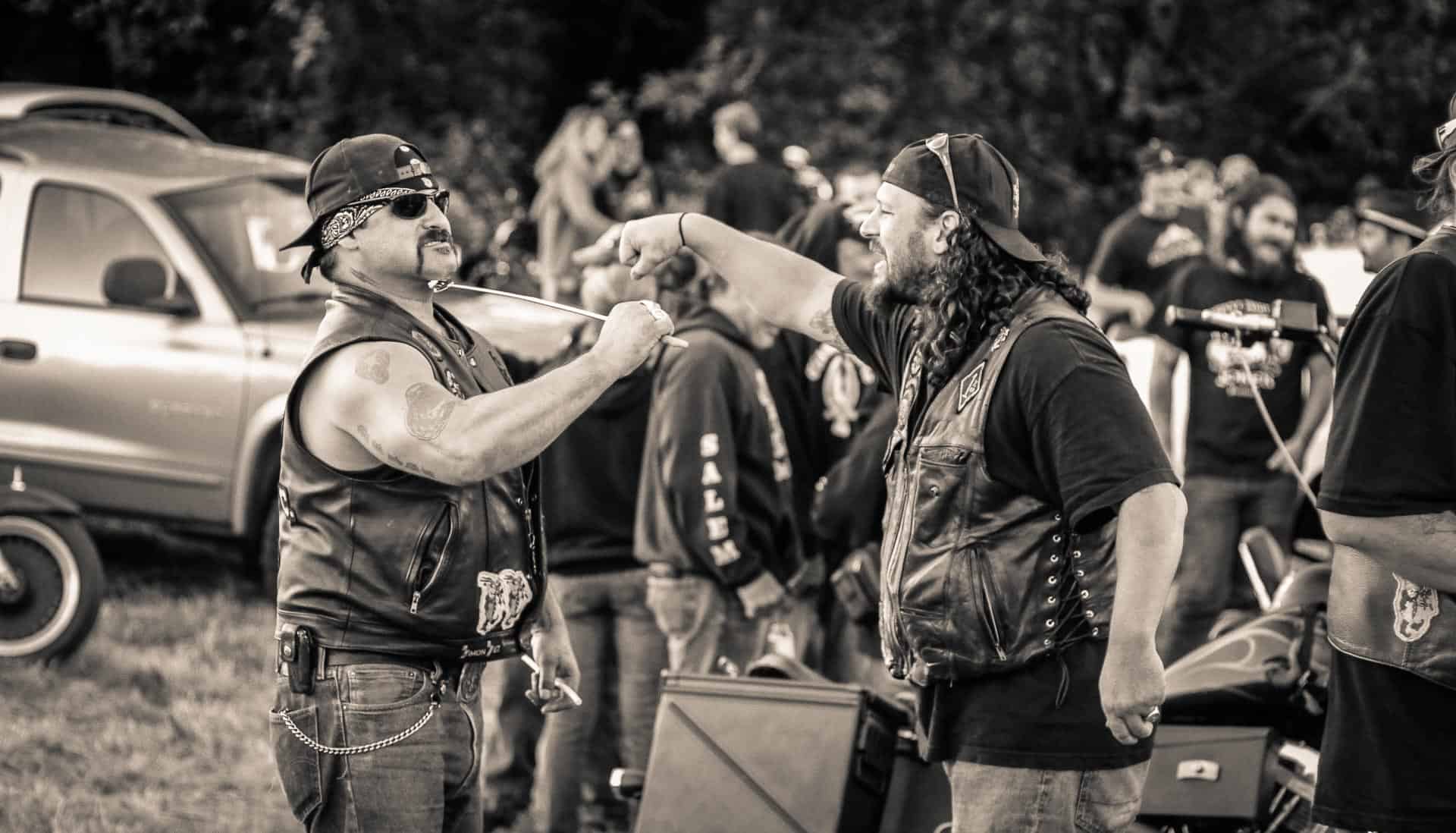 Harley Davidson Event in Oregon In 2014 a biker festival called RUN 21 was held for the first time in Otis. Otis is a tiny community close to Lincoln City in Oregon. So this event was exceptional for this tiny place. The Run 21 Festival attracted hordes of bikers...