Maya and Matrix are the same concepts

Many people might believe that the basic idea of a Matrix emerged in this modern age. Many may think that the idea that we could live in virtual reality has been established within the collective consciousness of eponymous Hollywood films. This notion is not true at all! The concept that we live in a virtual construct is ancient. Already the ancient Indian civilization had this fundamental concept in its Vedic scriptures, which they called “Maya.” Maya means the cosmic illusion that deceives us from our actual reality.

However, there should be no doubt that the Matrix trilogy has massively contributed to this idea of a virtual reality world and has recently gained inevitable publicity. These Hollywood films have initiated a renaissance of this ancient philosophical perspective. At least they reintroduced this concept into pop culture.

The philosophical origins of the Matrix Hypothesis

Whether we live in an artificial, respectively, virtual reality, the western philosophical origins to this profound question do not date as far back as the ancient Indian philosophy and their concept of “Maya.” At least as much as we know, it emanates from the controversy between Platon vs. Democritus or between ideologies: idealism versus materialism. Platon assumed that the material world emerges from a higher principle. He referred to a collective consciousness or a complex metaphysical realm behind space-time.

Materialism, however, assumes that the mind or consciousness results from physiological and chemical processes inside matter. It results from mechanical interactions between material structures, which generate a sense of self. In simpler words, the materialistic doctrine sees our brains as mini-computers that somehow produce consciousness. This view is still reflected in the current scientific paradigm, as it is taught to us in school.

Over the centuries, this dispute has not ceased. Simply because we did not have the scientific means to present evidence to the argument in one direction or another; thus, this debate is far from over. However, that might have changed with the invention of new scientific methods.

However, the status quo fundamentally shifted along with quantum physics and the various phenomena associated with the entanglement of elementary particles, the Einstein–Podolsky–Rosen–Paradox, and the various double-slit experiments. Scientists can no longer explain these recent findings inside a mere materialistic worldview. That allowed us to take a peek behind the curtain of illusion. We start to see the Matrix, so to speak.

The Matrix as a Virtual Reality Construct

These scientific findings push the probability of the conclusion that we live in virtual reality—a Matrix. Science can much better explain the various phenomena of the quantum world in such a Virtual Reality context than it is possible in a purely materialistic paradigm.

With modern technology, it became elementary to abstract what the ancient Indian culture tried to convey with the concept of “Maya.” Technological achievements, such as virtual reality or quantum computing, are still far from reaching their full potential. However, it becomes obvious where these developments could lead us: “True Reality” will be impossible to distinguish from “VR Reality.”

If it is soon possible to create a Matrix, based on exponetial technological devellopment, then we might already be inside one!

The theoretical possibility that we might soon simulate everyday experiences in such complexity that we could no longer differentiate those virtual realities from “real” life has led us into a new paradigm of thinking. From a purely materialistic conception, the string of “coincidences” that had to occur, so that life on earth could manifest as we know it seems statistically very unlikely. In comparison, the likelihood or chances that we will soon be able to simulate life in all its complexity with modern quantum computing systems is overwhelmingly significant.

The Matrix is most probable.

It is statistically much more probable that we already exist in a simulation. This simple evaluation of the odds has led Nick Bostrom to argue in a similar direction, which sparked a lot of discussions. He approached this phenomenon with scientific methods and developed his Simulation Hypothesis. Here is the link.

From my perspective, I am sure we live in a super-sophisticated computer game or virtual reality environment. I am not alone in that conclusion. Just recently, Elon Musk, the entrepreneur behind SpaceX and Tesla Motors, stated that he is leaning towards this interpretation of reality.

Furthermore, all kinds of esoteric or spiritual concepts could derive from the metaphysics of the simulation. The hidden power structure, mainly referred to as the Illuminati, falls into a different perspective. They might be the secret “server administrators” for earth simulation that control the framework for human experience as we know it.

So, what does that mean for our everyday life if this is true? That is a big topic, and I would like to share my ideas in another article. To dig deeper, I would like to suggest the following documentary, which I want to include in this article. Get inspired! 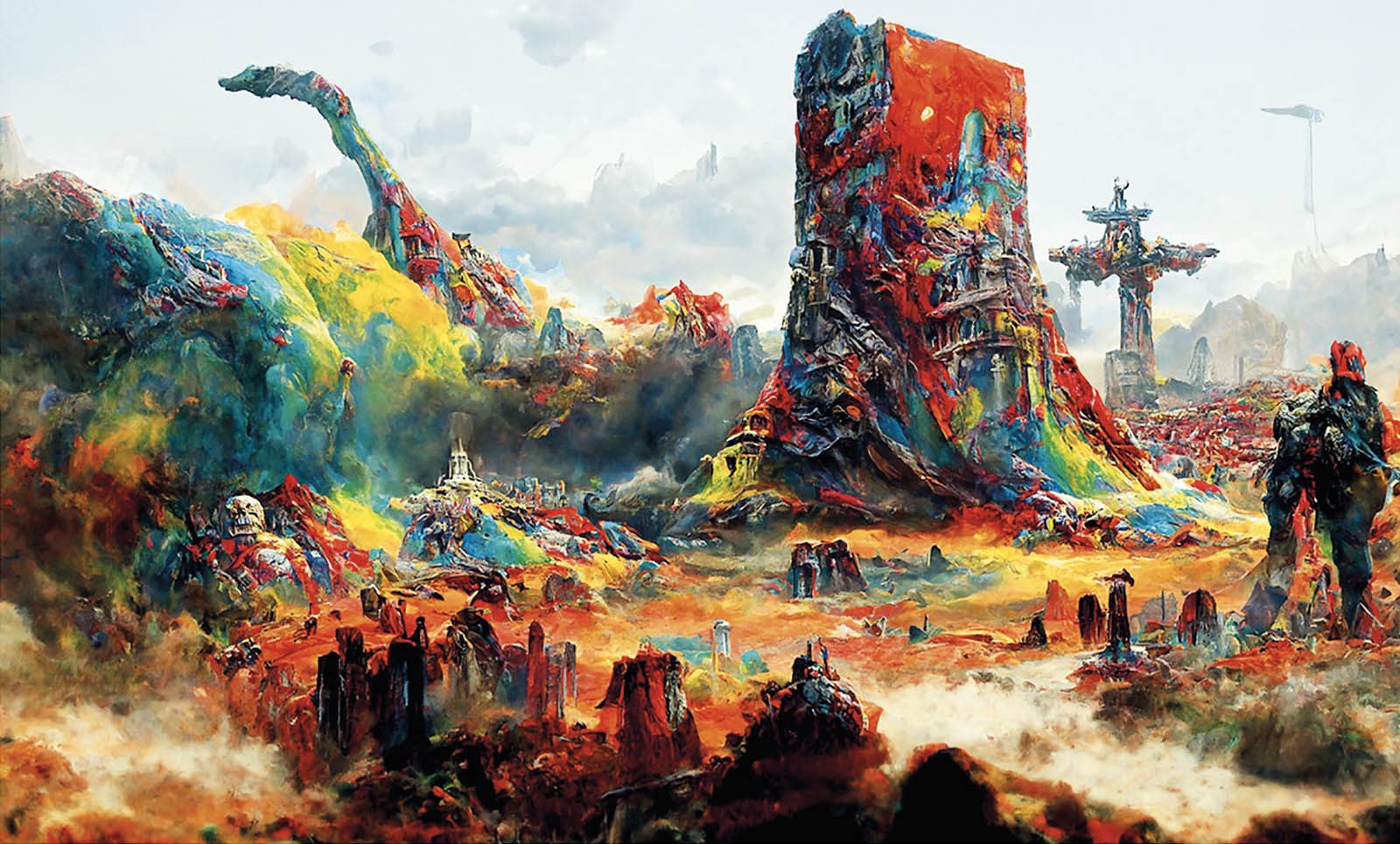 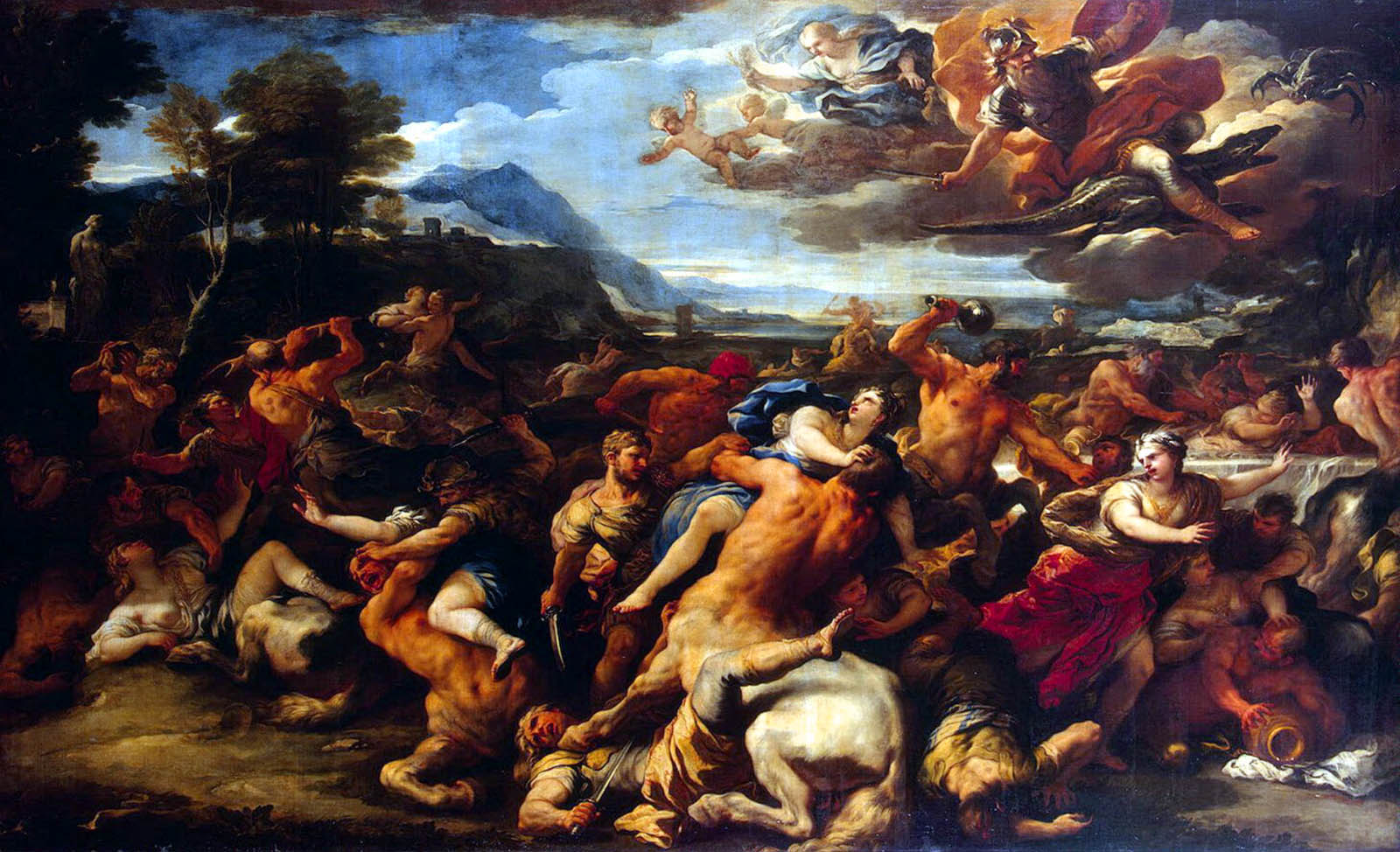 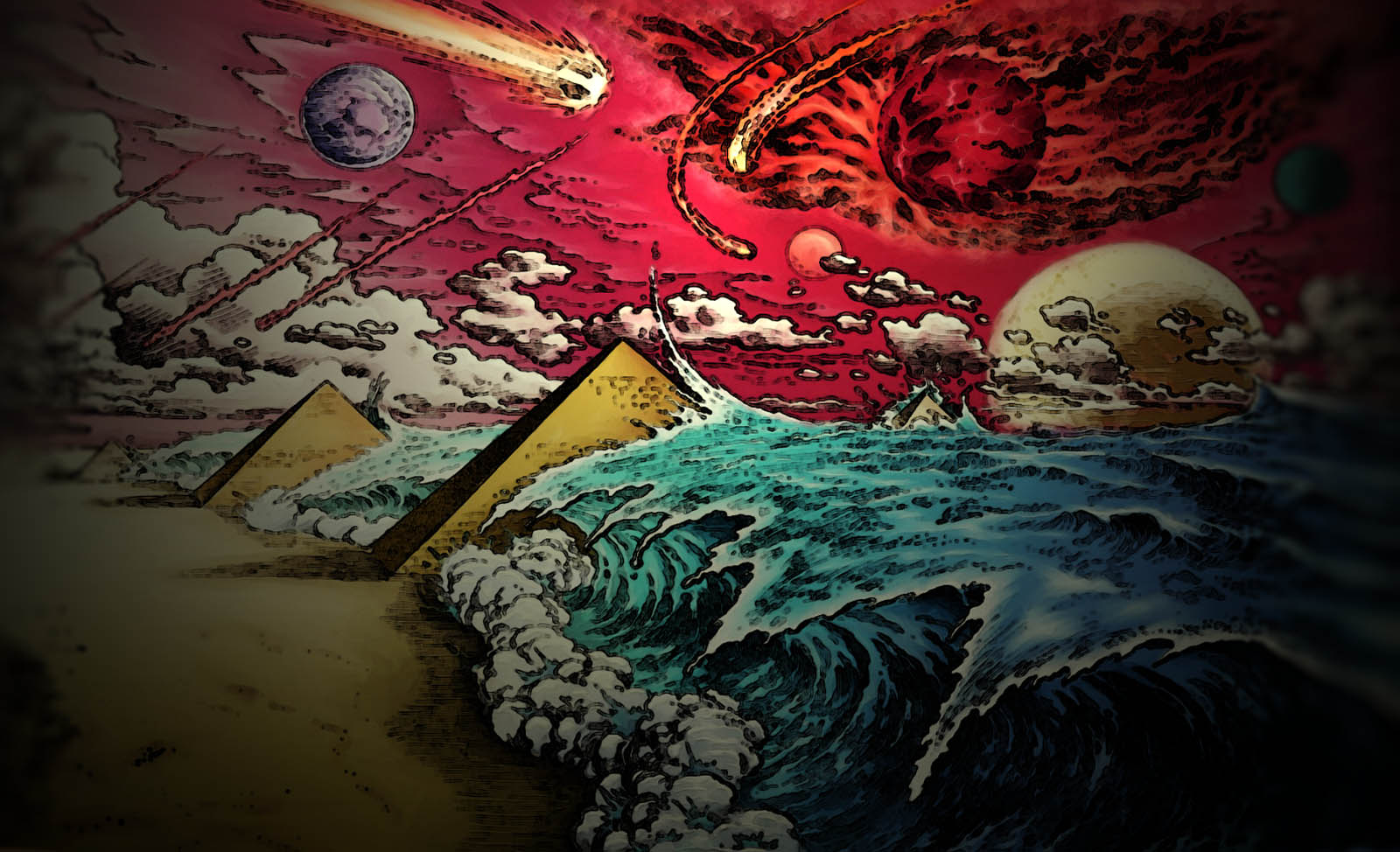 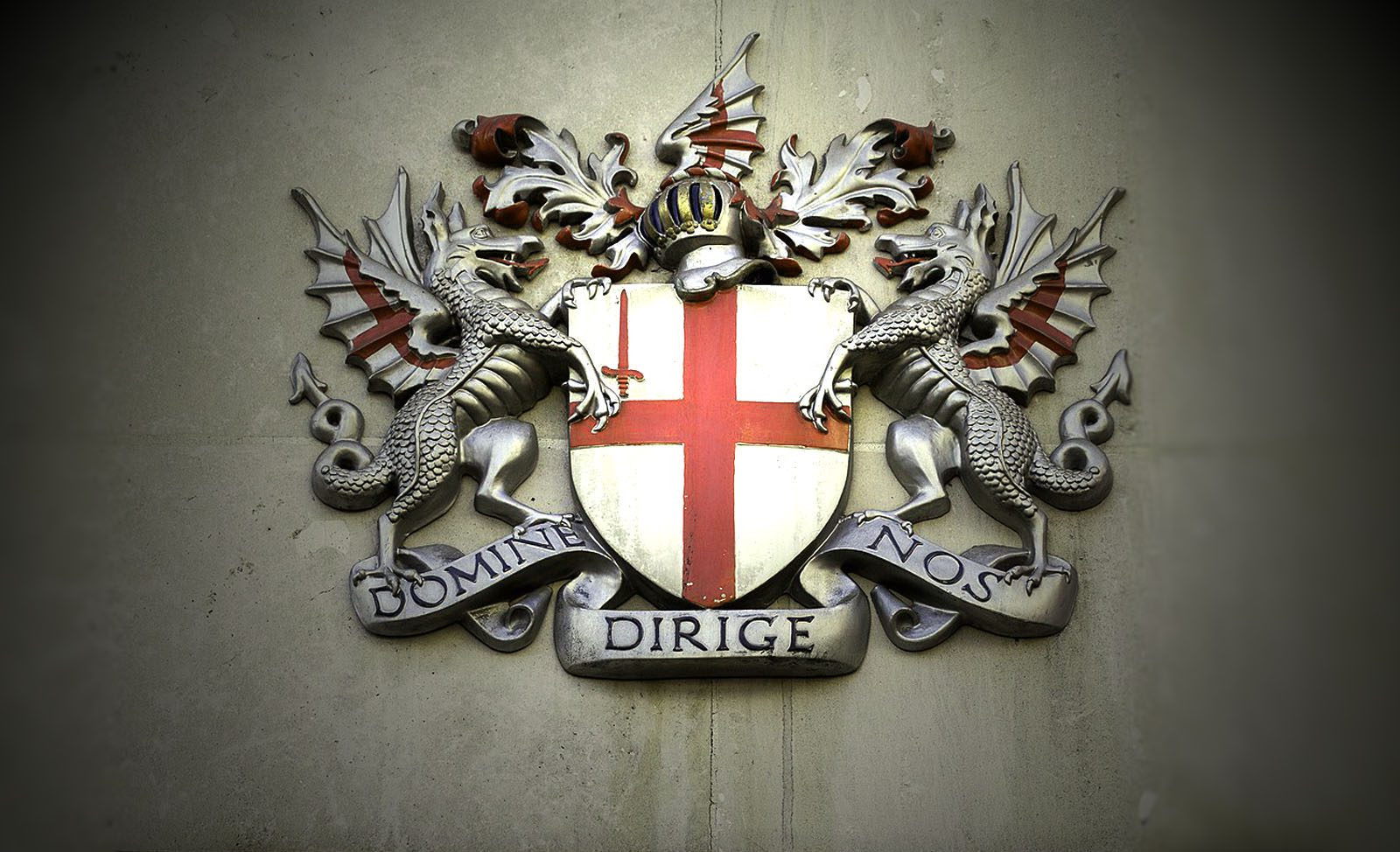 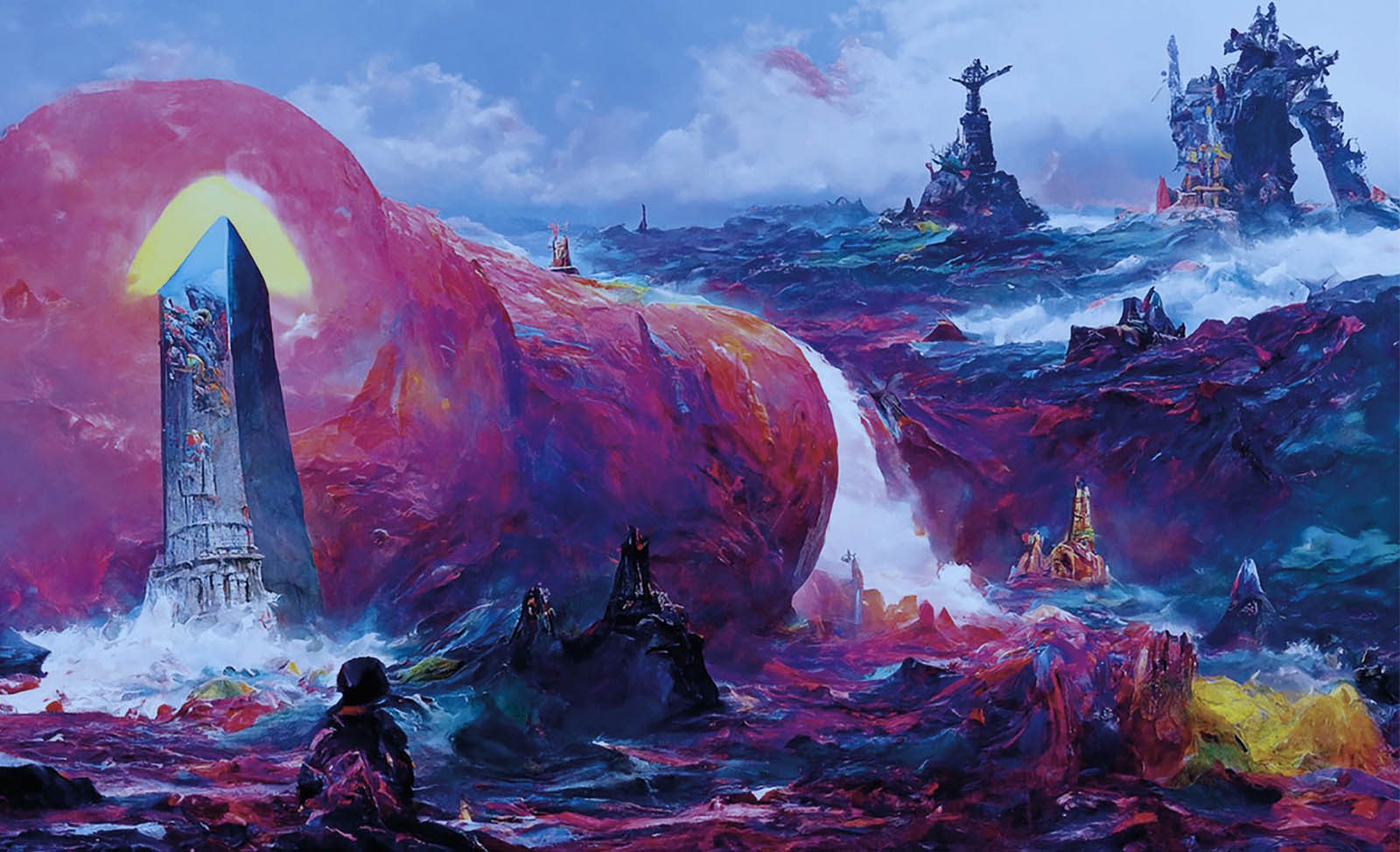 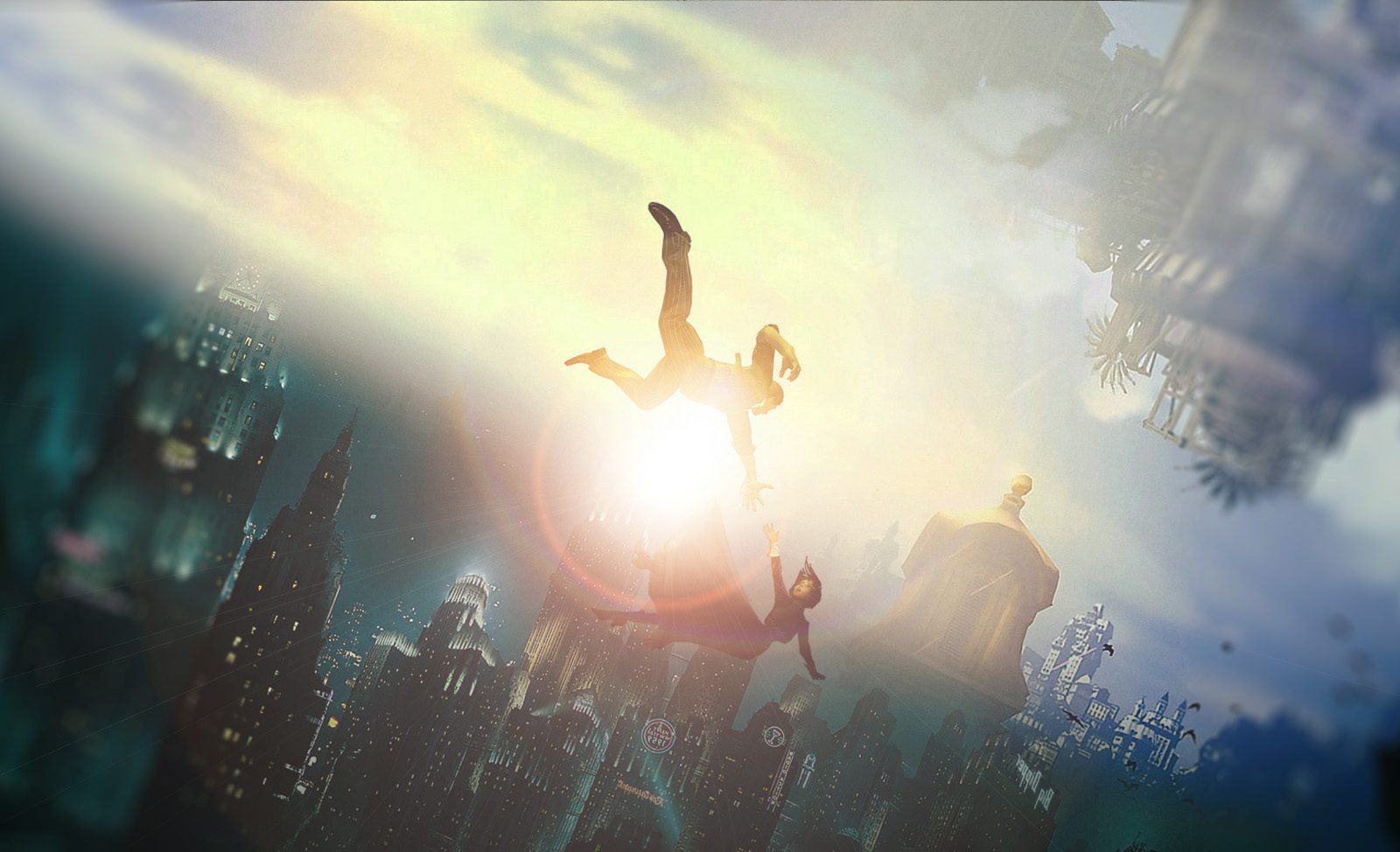