My next destination was Santa Cruz on the California coast. Time was pressing on my road trip. I had to make a giant leap from Nevada to the sandy beaches of California. Some friends from New Zealand came to Santa Cruz for a couple of days, and I wanted to meet up with them. That’s why photography was not my immediate plan. I became more of a trucker than a photographer.

From Lake Tahoe to Santa Cruz

In Lake Tahoe, I met another friend from my hometown Magdeburg. I crossed Yosemite National Park, a paradise for photographers, but I only managed to get a few quick shots. If you like to take some amazing photos there, I can only recommend that you bring some time along.

Ultimately, I made it safe and sound to the mecca of skateboarding on the coast of California, where we spent some sunny days surfing and exploring the city with bicycles. 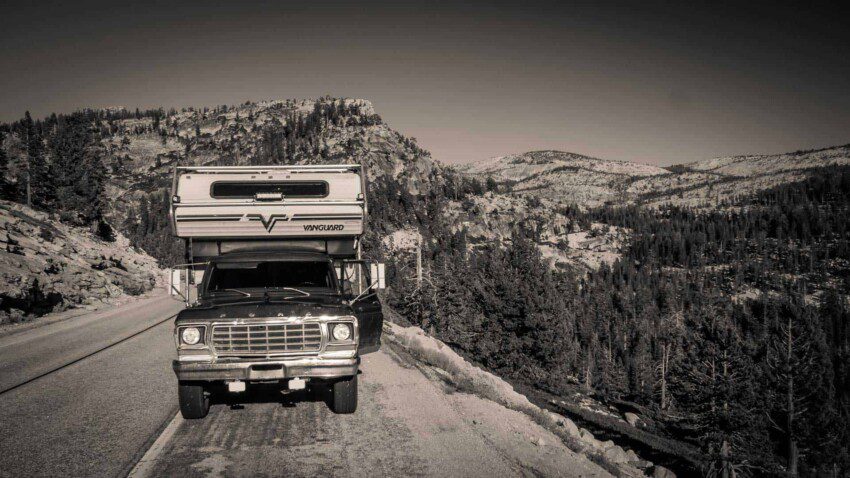 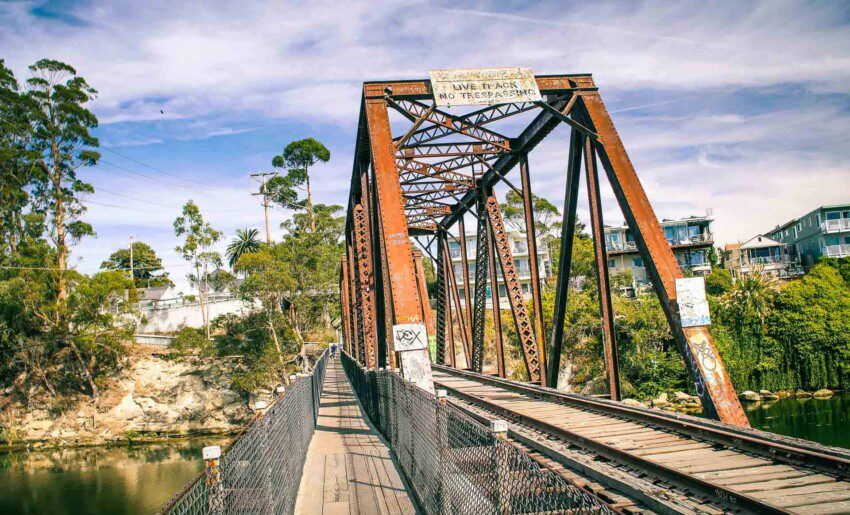 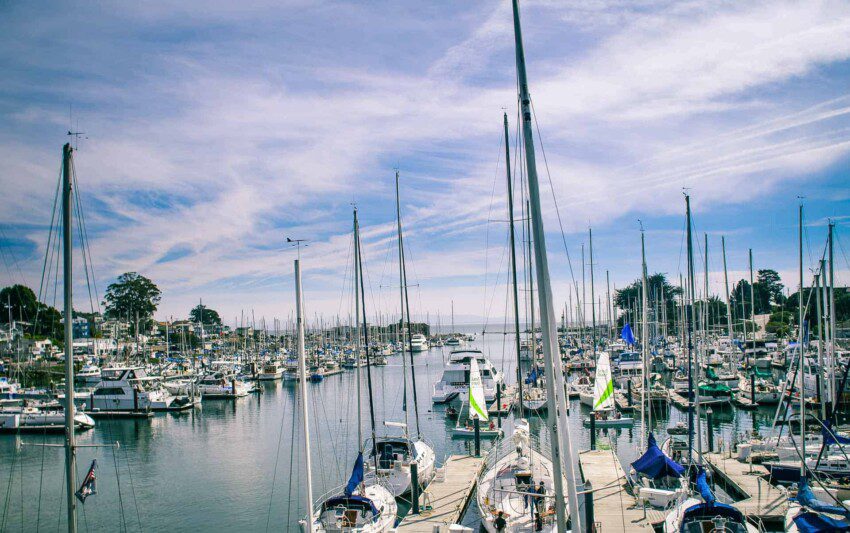 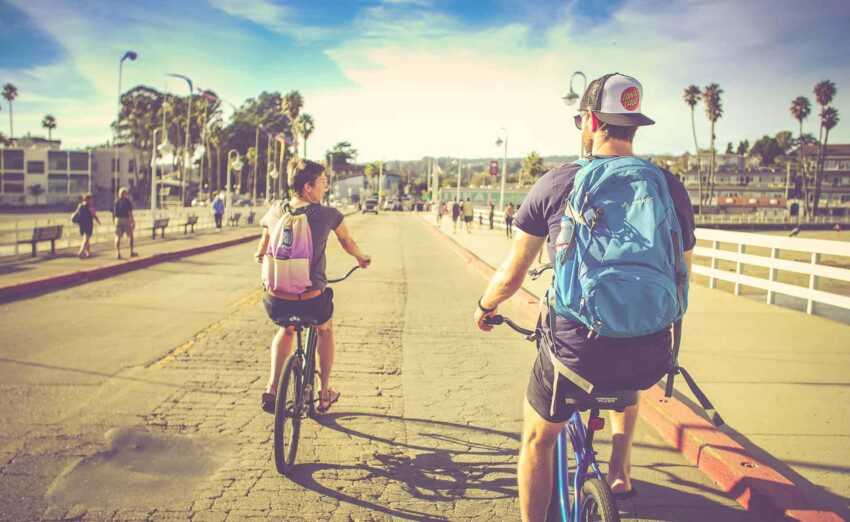 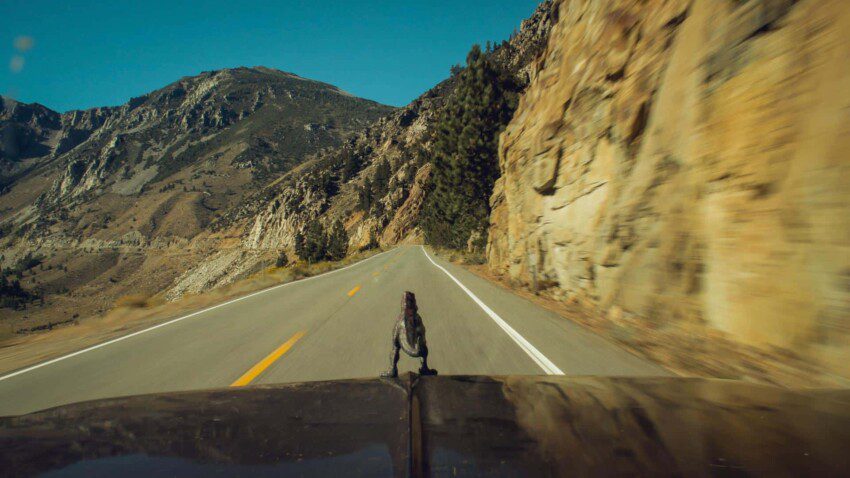 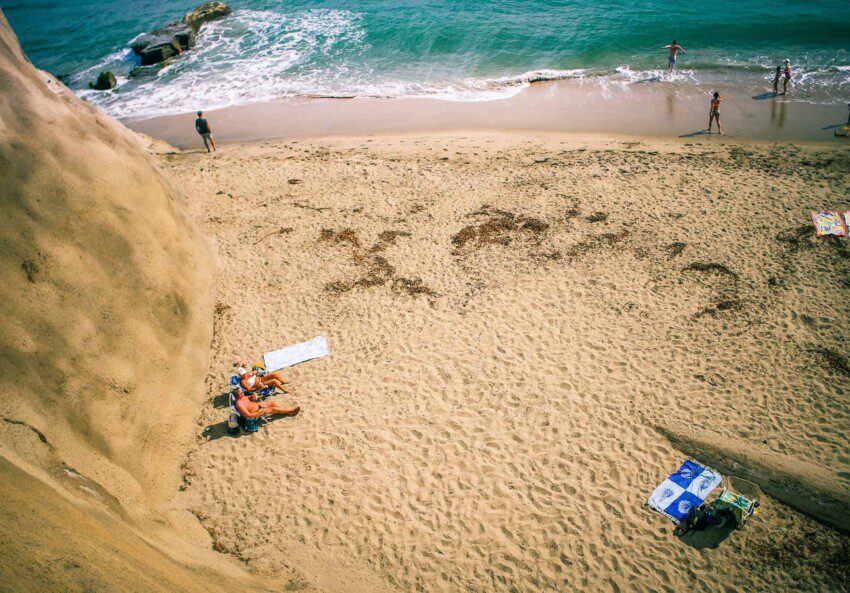 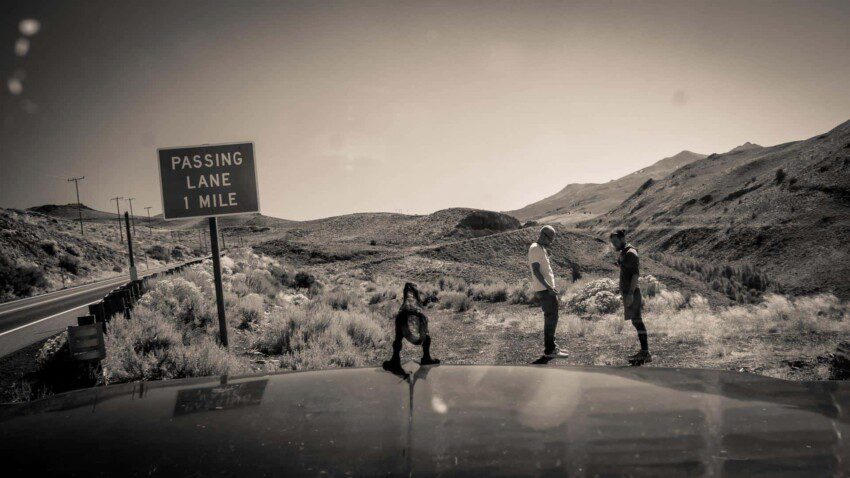 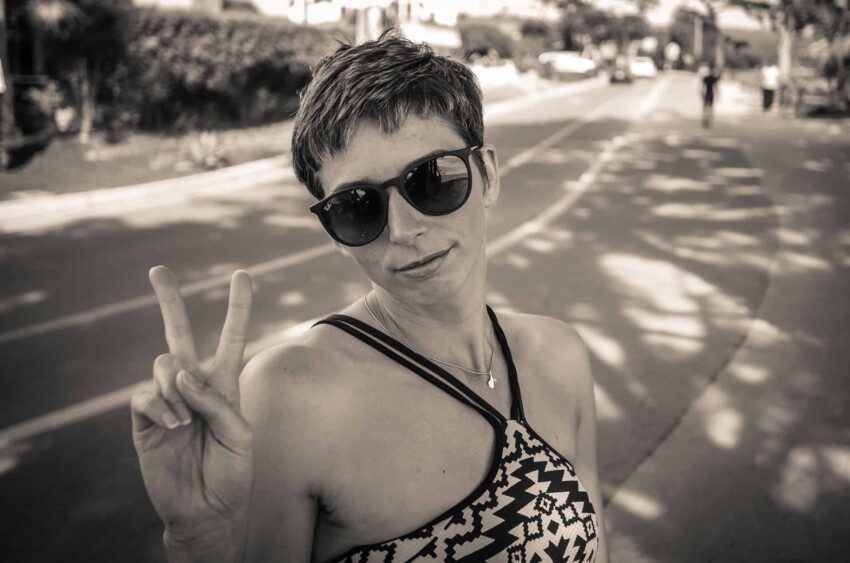 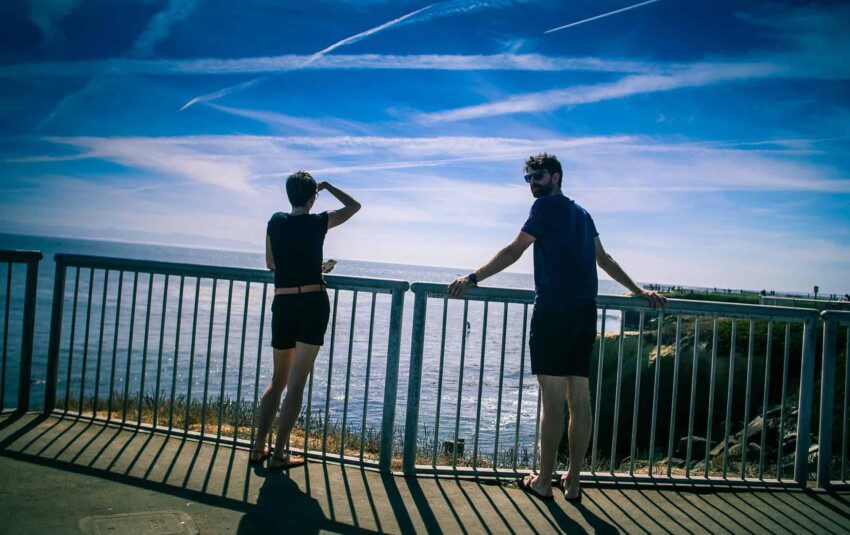 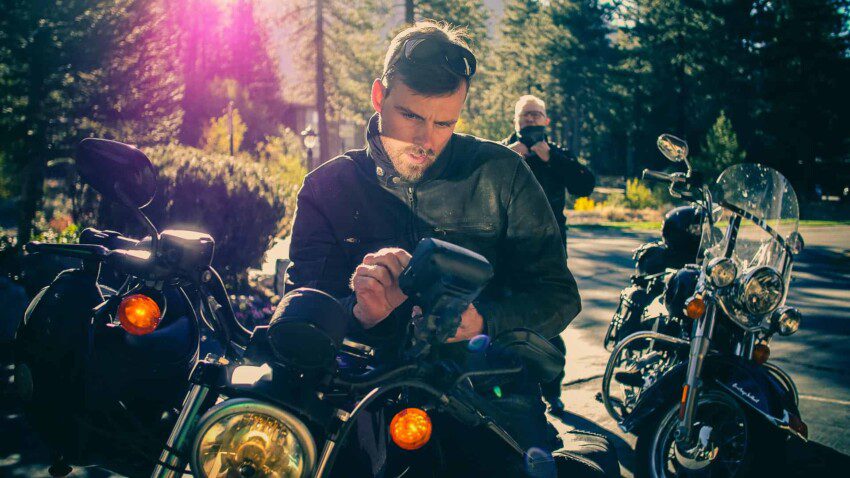 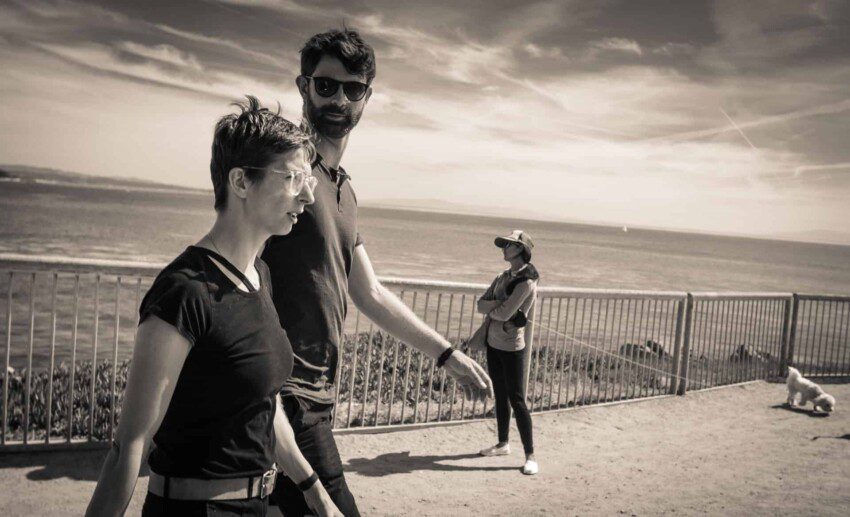 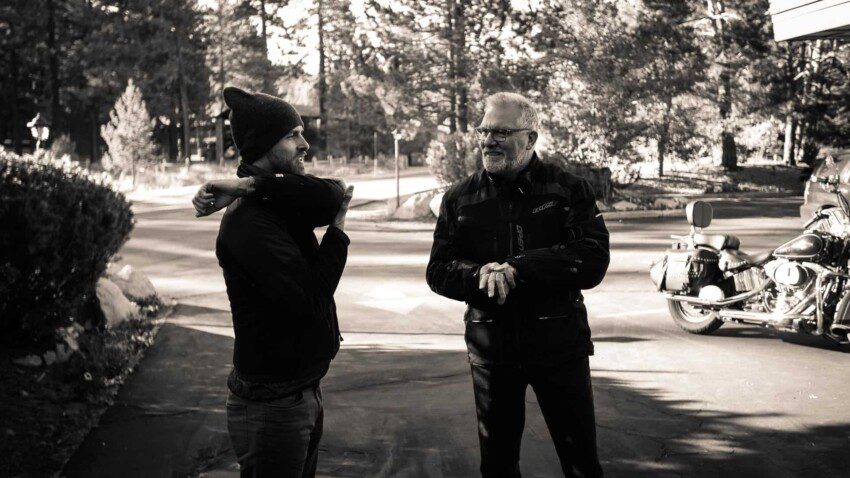 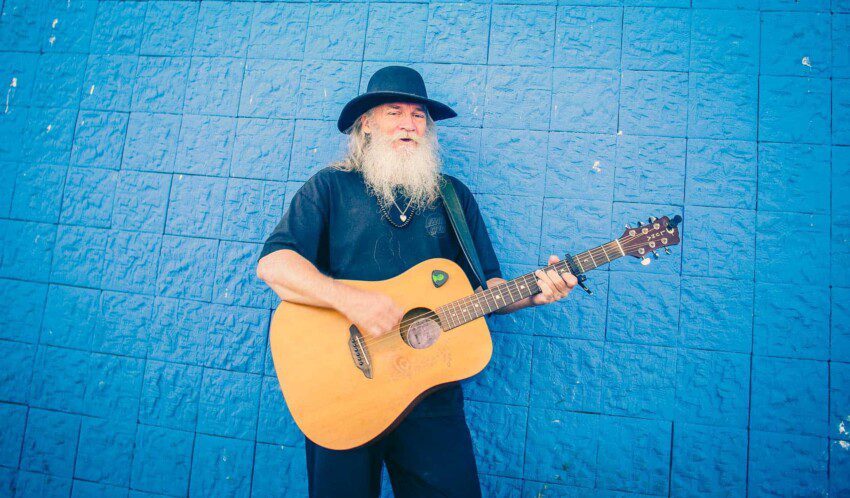 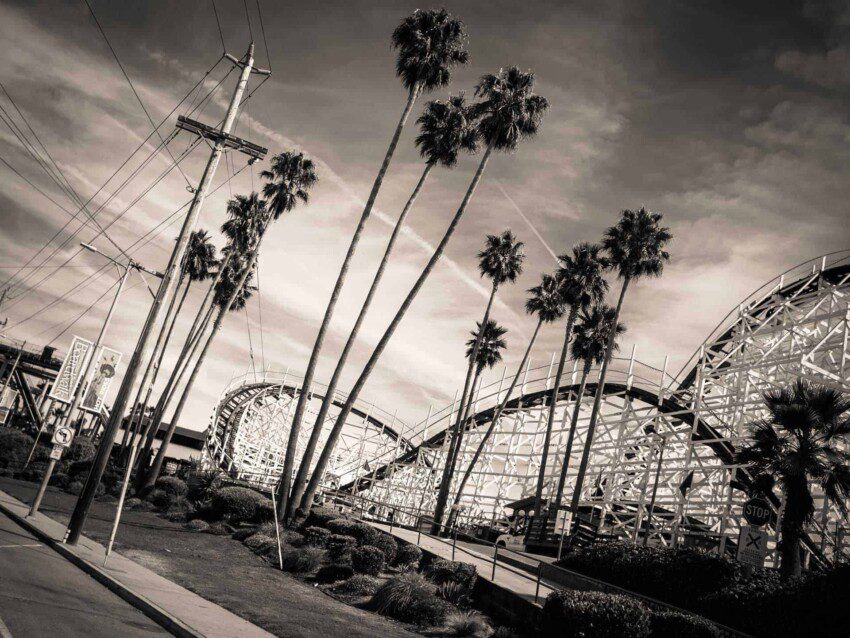 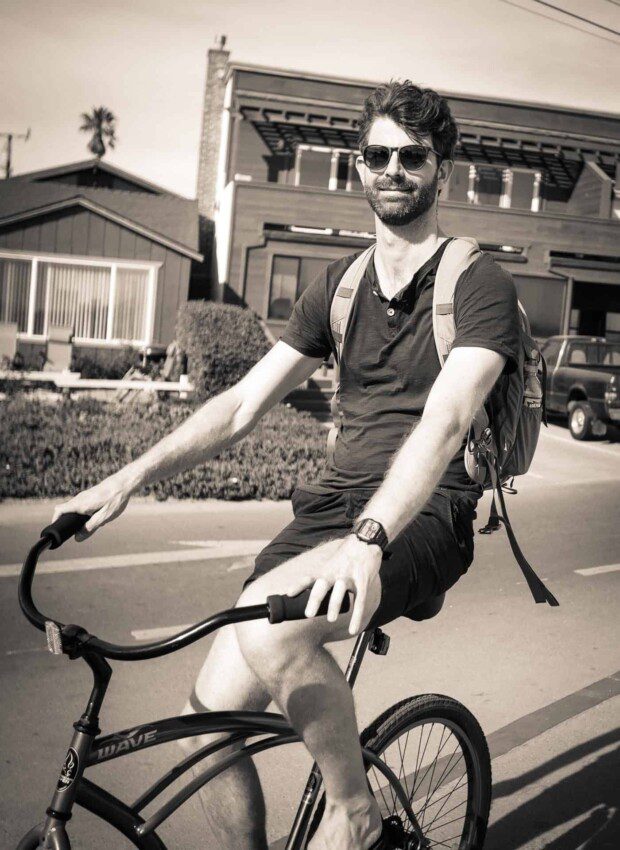 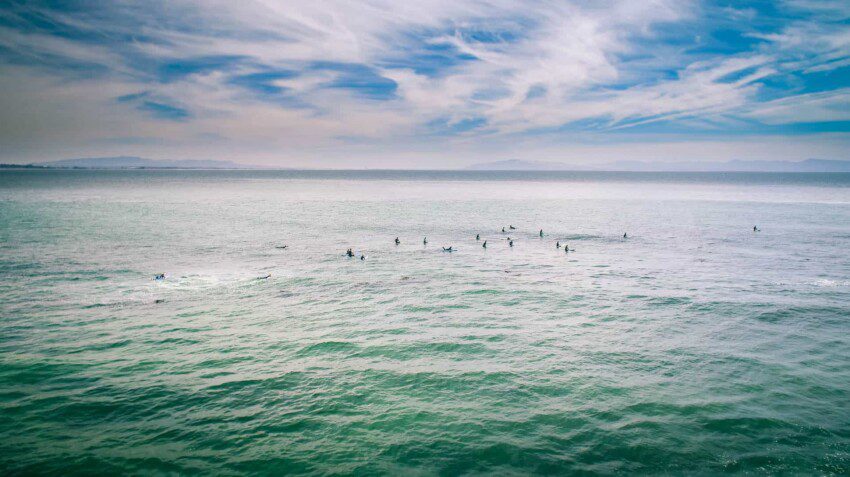 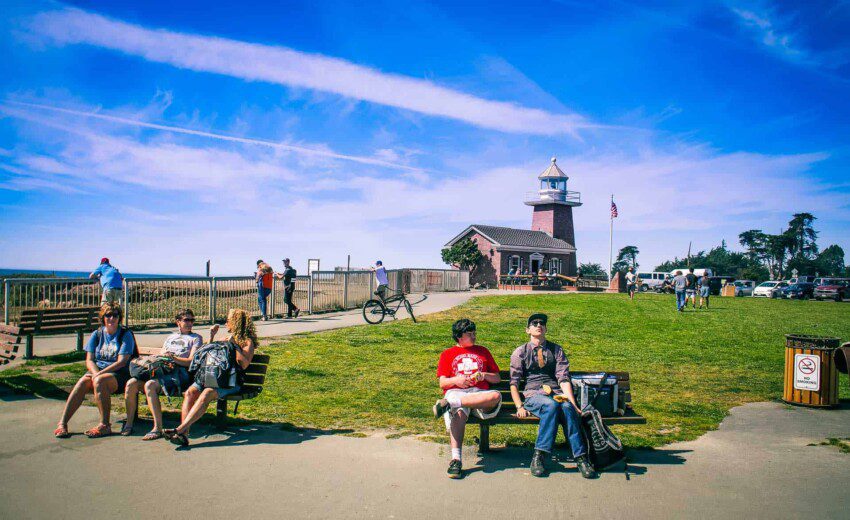 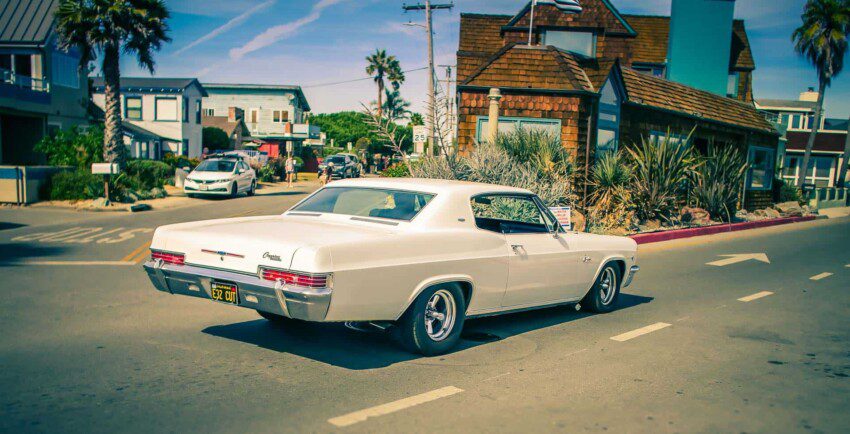 Hi, my name is Christian Köhlert, and I am a photographer and digital content creator living most of the time in Montreux, Switzerland. In 2016, I went on an extended journey from Medicine Hat in Canada with my friend Jens. He built us a camper truck that brought us down to San Pedrito Beach in Baja California, Mexico. There, I learned surfing, so I came every year to enjoy the waves. If you like my photos in this post, I have many more in my Travel Photography Blog. 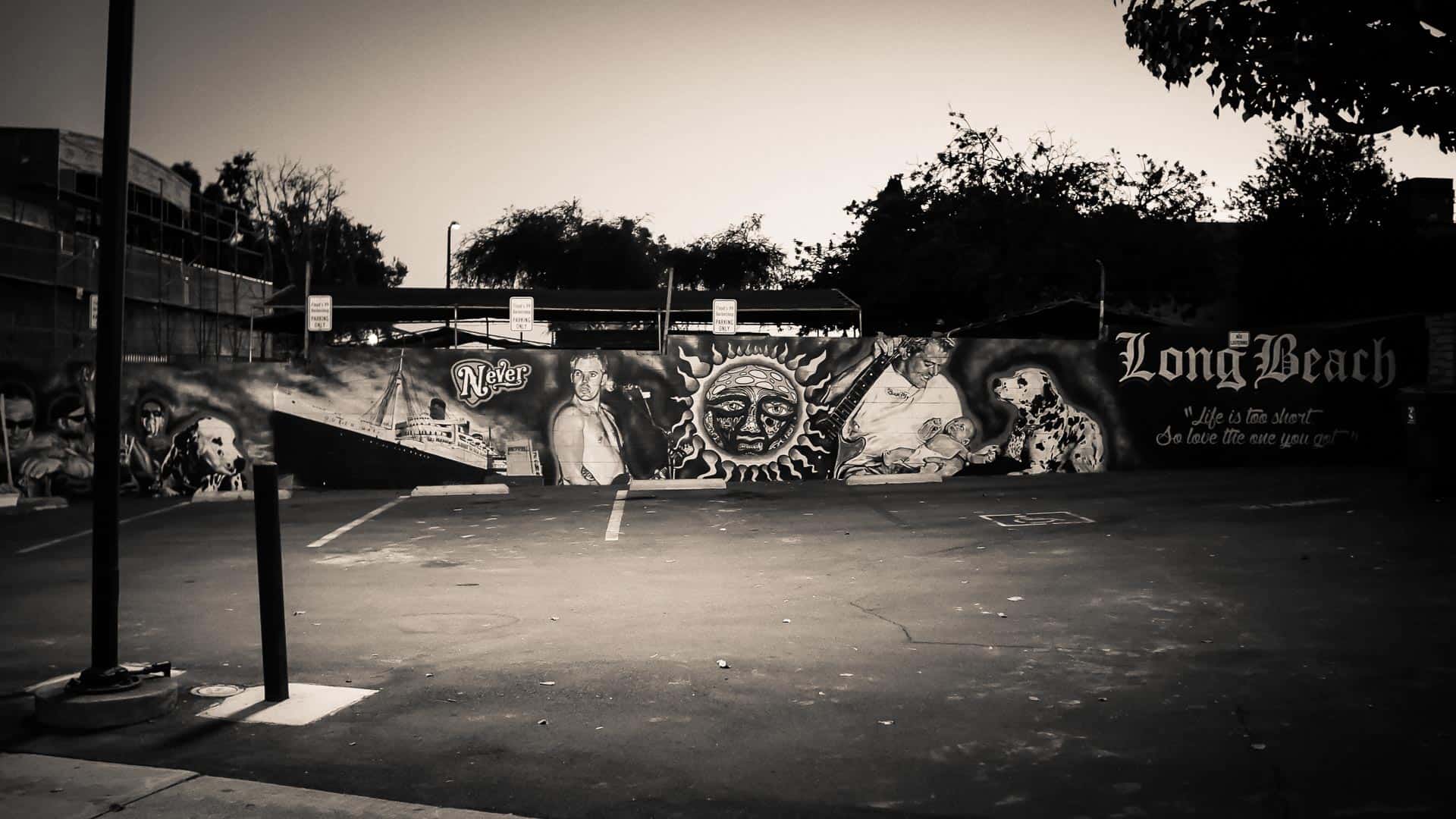 Bradley Novel Murial I stayed for two nights in Long Beach, southwest of Los Angeles. I always wanted to come to this town because of one of my favorite bands, "Sublime.” Well, at least they had been my favorite band in my teenage years. So, that’s why Longs Beach was an important...

Southern California Road Trip Only a few days remained till I met up with Jens in Mexico again. So I hurried up to drive further south to the border. On my way, I crossed San Diego and many other smaller cities. I took out my camera whenever I found some time. Well, that was not the perfect...

Highlights in California Early in the morning, I took a trip from Malibu to the Getty Museum on the outskirts of Los Angeles. It is the perfect place to improve my skills as an architectural photographer. The whole facility is a piece of art in itself. You could be there for days and still... 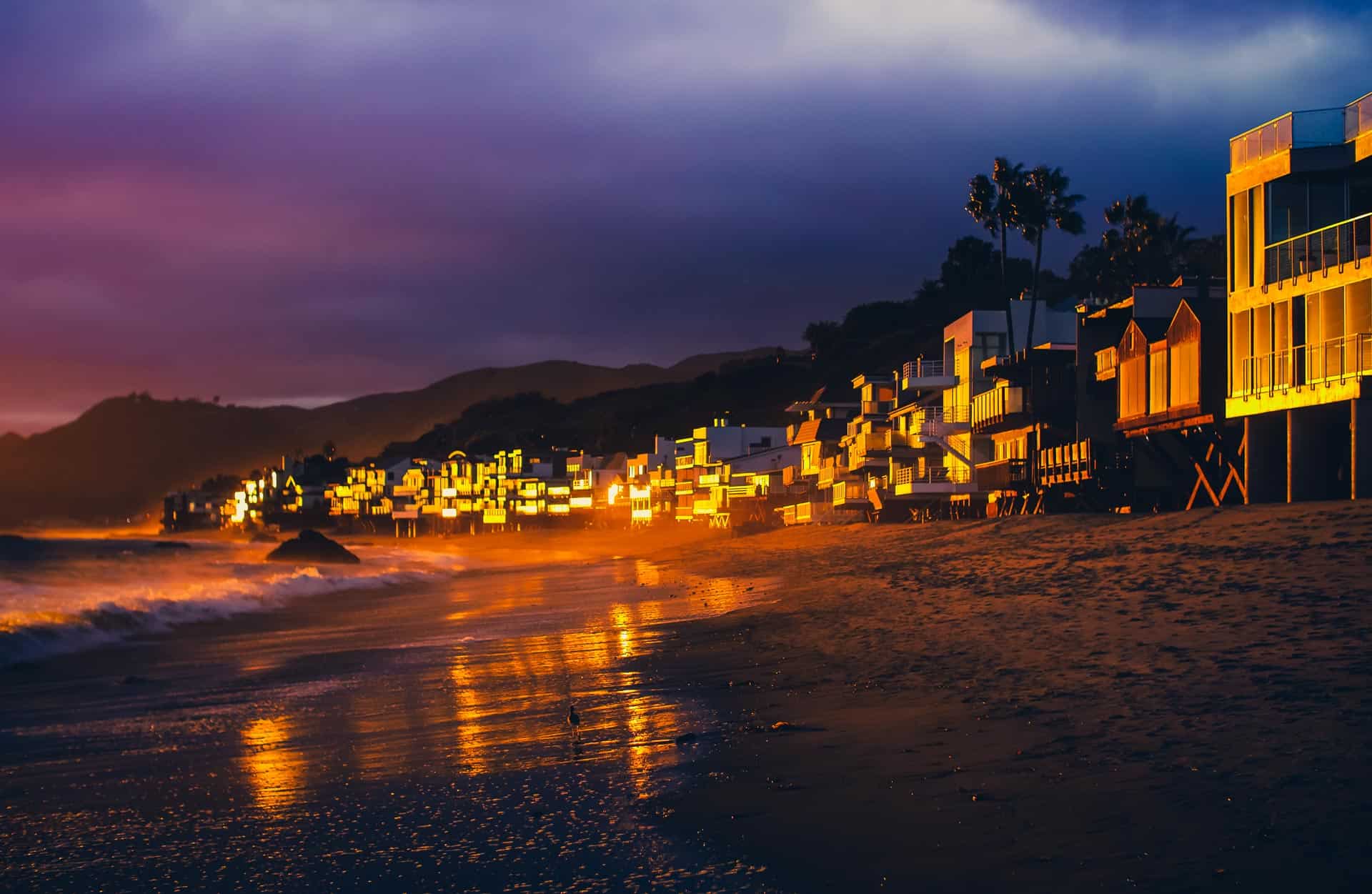 Traveling the Down the California Coast I proceeded along highway 101 to see the fantastic California coastline passing some beautiful cities like Monterey, Santa Barbara, and Malibu. Every city is unique in its way. I roamed around and took some great photos. Still, I realized I only got the same... 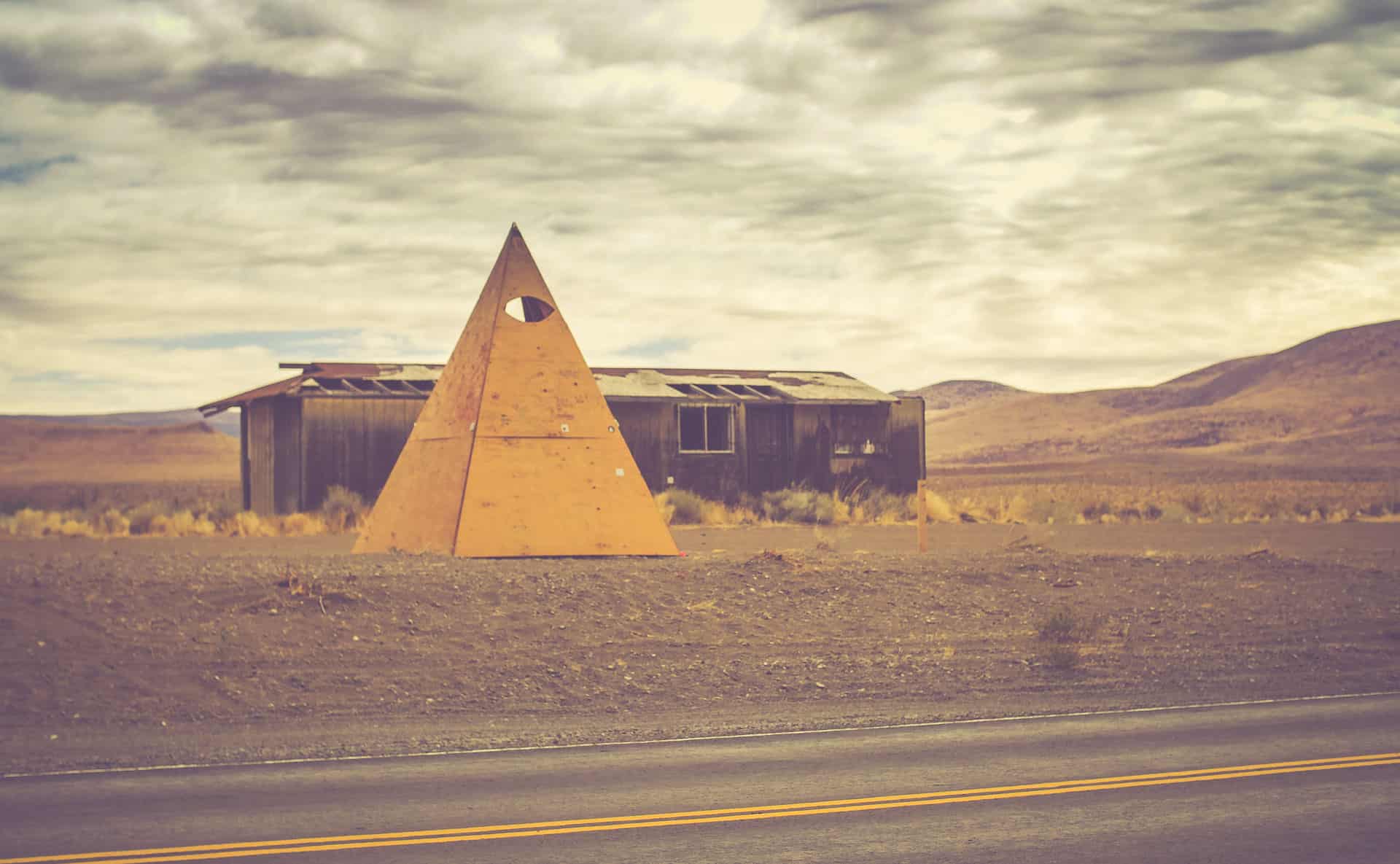 [ssba-buttons] The Petroglyphs in Nevada The Mystery of Pyramid Lake So how did I end up at the Petroglyphs at Pyramid Lake in Nevada, you ask? Well, the other friend I visited in Otis was Gary Vey. He is quite a famous investigator of the petroglyph phenomena. We decided to go together through... 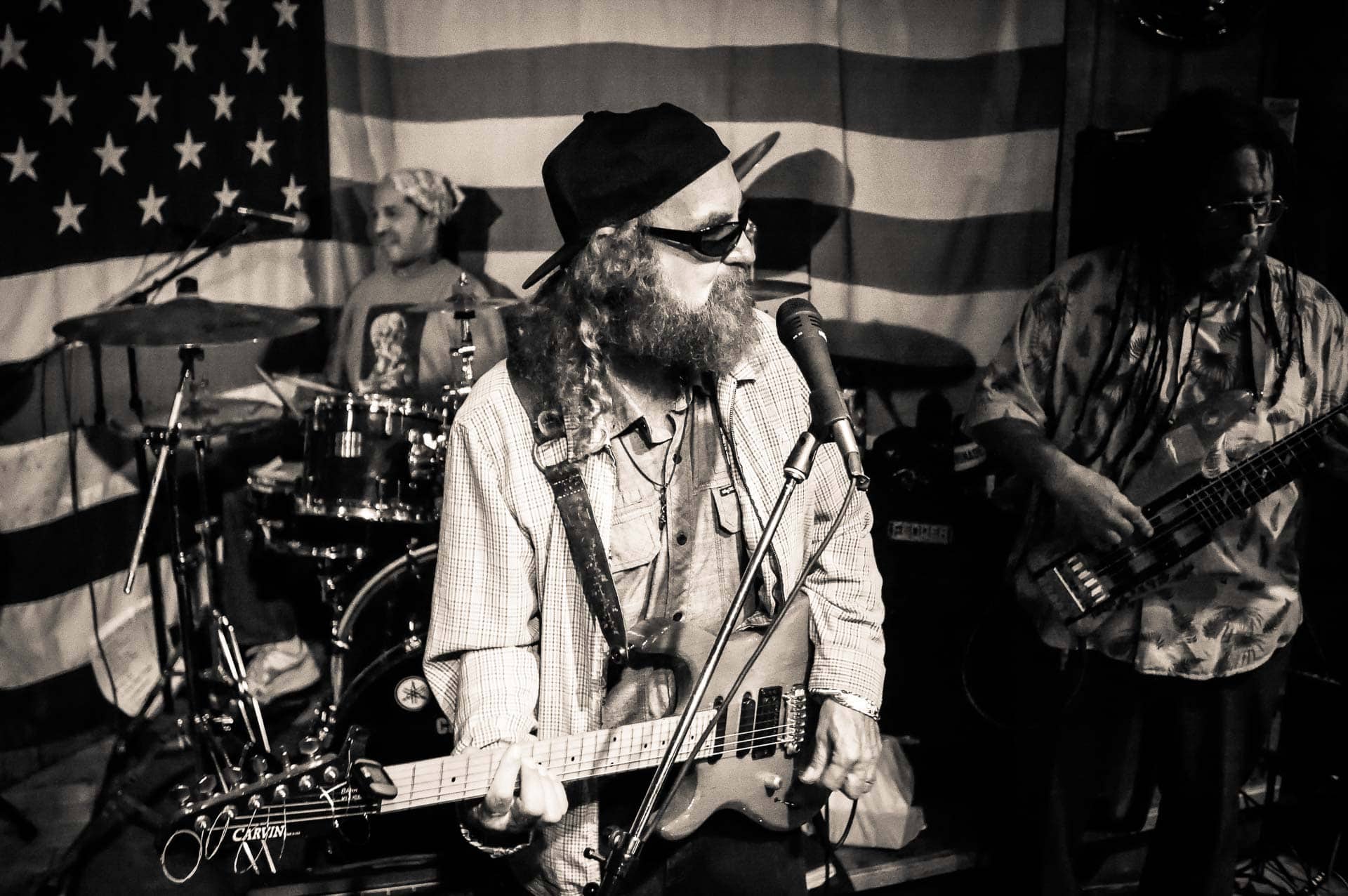 Oregon Music Road Trip The reggae band Jaskamon played many times in Lincoln City, but that is not where it originates. Close to Lincoln City in Oregon is a small town called Otis. This location is the place where my friends live. I stayed with them for almost two weeks, where I took many pictures...