The Global Reset Agenda encoded
in the Illuminati Game Cards

In this 10th part of the Illuminati Card Game series, I will look into the crystal ball and list the worst future predictions reflected in the cards. As I presented in my previous articles, essential past events have been predicted, and the game has foreseen even the current wave of transformation initiated by the “Epidemic.” We might also find aspects of the possible future in the deck. To understand the more profound implications, I offered the philosophy and agenda of the real-life Illuminati in my last article—the 9th part of the series. They seem to believe that we are just “players” inside a super-realistic simulacrum—a Matrix—and the game is all about evolution.

As most analysts agree, we are in an advanced phase of global transformation, coined “The Great Reset” by the WEF, which is, according to the understanding of the Illuminati Card Game, just a puppet front for the true powers in the background. The cards that I present here were selected in early 2020, during the global lockdown, when I wrote this article. Meanwhile, some of these cards have partially manifested, and others are looming still in the shadows. I have not changed my 2020 selection because these cards remind us to be cautious about what we choose collectively.

I chose the “A.M.A.” and “Drug Companies” cards in early 2020 because even back then, it was obvious that these Illuminati assets quickly positioned themselves to be the only solution for the “Pandemic.” Unfortunately, their genetic therapeutic only pointed to another card in the game I covered in detail, called “Population Reduction.”

Until now, at the end of 2022, the situation has not changed. The collective opinion is dominated by the mouthpieces of the pharmacological complex even though all of their promises were proven unrealistic, and statistics show a steep increase in global excess mortality. New Zealand is a perfect example because they never had a severe outbreak but 95% compliance regarding using those genetic remedies.

The Start of a Financial Meltdown

The cards that projected a possible scenario in early 2020 were the ones that are connected to the global financial meltdown as a consequence of the lockdowns. This scenario has not manifested yet, but it is still looming in the background. According to the Illuminati Insider “Hidden Hand,” the financial System is fully controlled by them. They will implode based on their more extensive agenda when they deem it the right time.

The Path to Martial Law

Already in 2020, with the lockdowns and the increasing hardship for the population, I could see those cards below as possible outcomes. By suppressing the freedoms of the people—portrayed by the “Emergency Powers” card—you will create “Upheaval.” Retrospectively, we had a situation based on those two cards on a smaller scale, and, funny enough, the lockdowns didn’t cause it.

The “colored person” on the “Emergency Powers” card reminds me of the George Floyd situation, which happens daily on American streets, but got artificially blown up to cause global demonstrations—right in the middle of a “pandemic.” This seemed to be a minor distraction, and we might see an even more considerable “Upheaval” down the line, triggering a substantial spiral of violence.

This consequential escalation could be initiated by the financial meltdown mentioned above, the hardship of further lockdowns, the “official” disclosure of the gen therapeutic side effects, or a combination of those triggers. This spiral of violence and outrage, followed by an even worse reaction by the System—symbolized by the “Law and Order” card—will make peaceful groups and individuals descend to violence—indicated by the “Kill for Peace” card.

If we descend to be at war at the internal structure, the battle will also manifest on the external. It is a hermetic causality or correlation. Once we have “Martial Law,” as indicated by the corresponding Illuminati card, global peace is at stake. This prediction in 2020, as a worst-case scenario, has not manifested, but we got closer to such a situation with the escalation in Ukraine in early 2022. The “World War Three” card should warn us that the Illuminati won’t shy away from even this outcome as a catalyst to implement a “New World Order.”

More than two years after I posted those cards as a warning about where the 2020 crisis might lead us if we don’t pay attention, I am glad that non of those have fully manifested. Unfortunately, many of those cards are still active, and we seem to move closer to such depicted scenarios.

Meanwhile, I developed my theory of the possible scenario the Illuminati are heading for. It should not come as a surprise that it includes not only the “worst-case” cards but also the “best-case scenario,” I will describe in my next article, and even the “Wild Cards of the Illuminati Card deck.“

If you want to know what the Illuminati are preparing for, I can only guide you to my “Phoenix Hypothesis,” a series of articles published in the German Nexus Magazine. 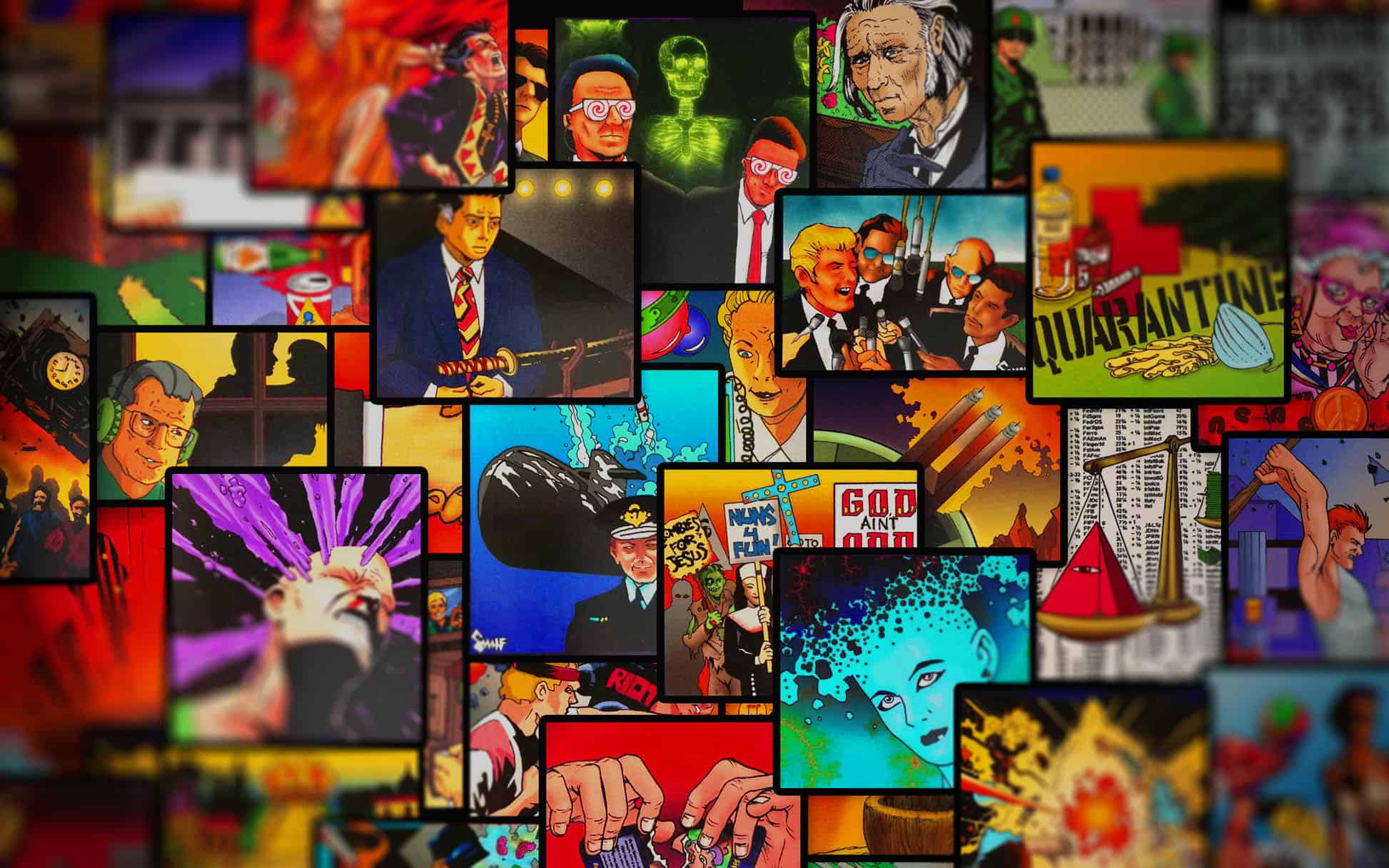 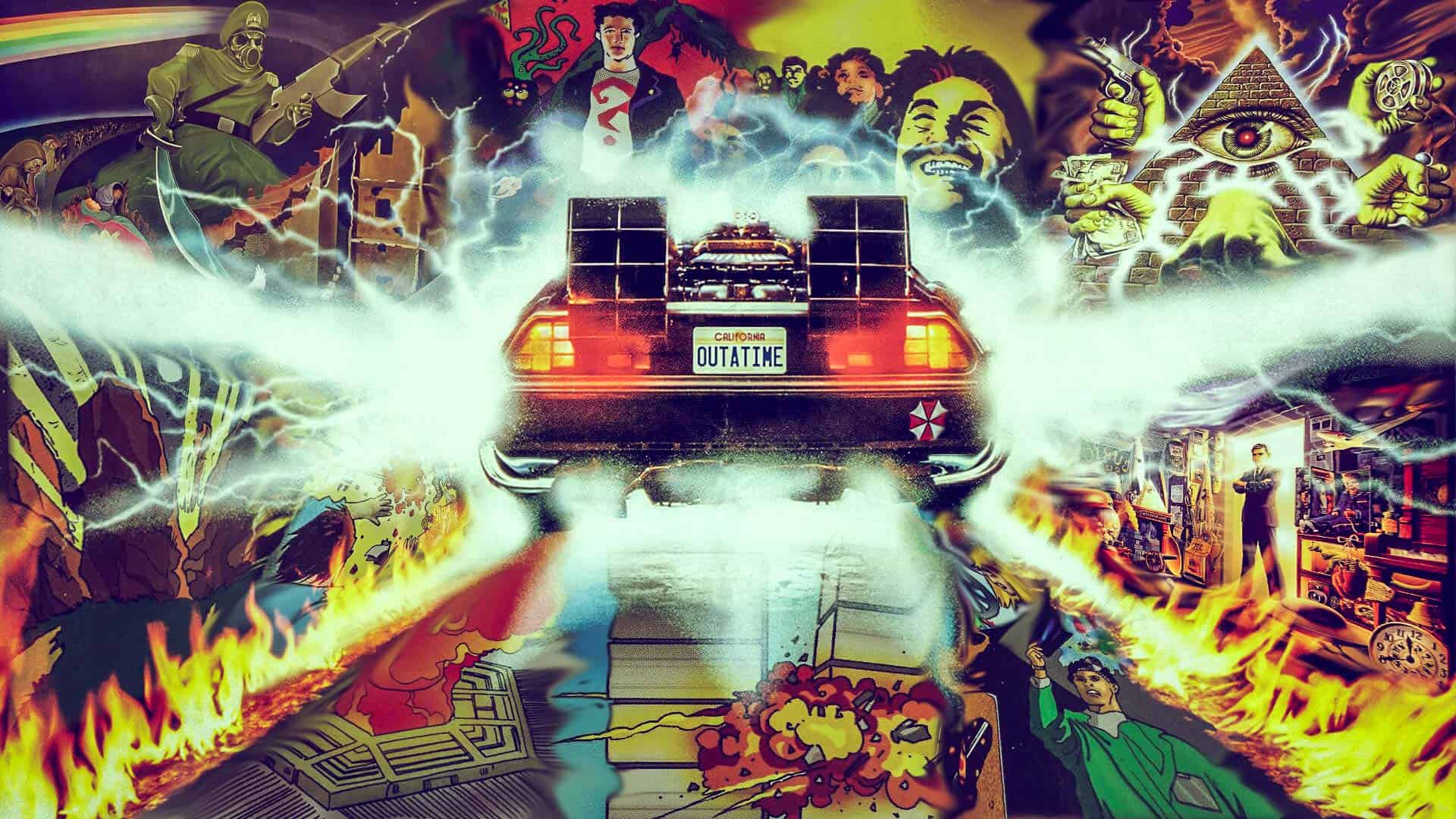 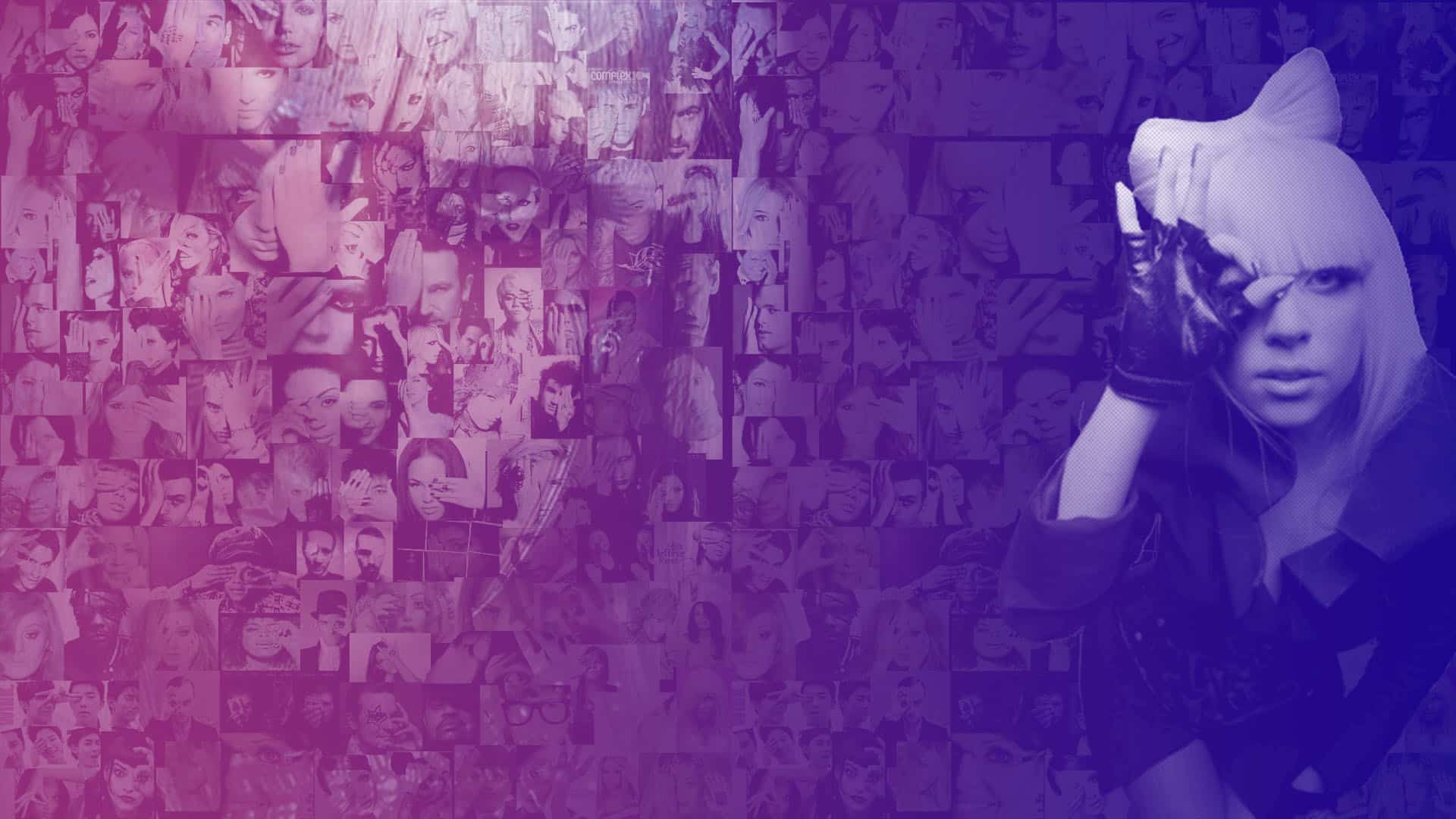 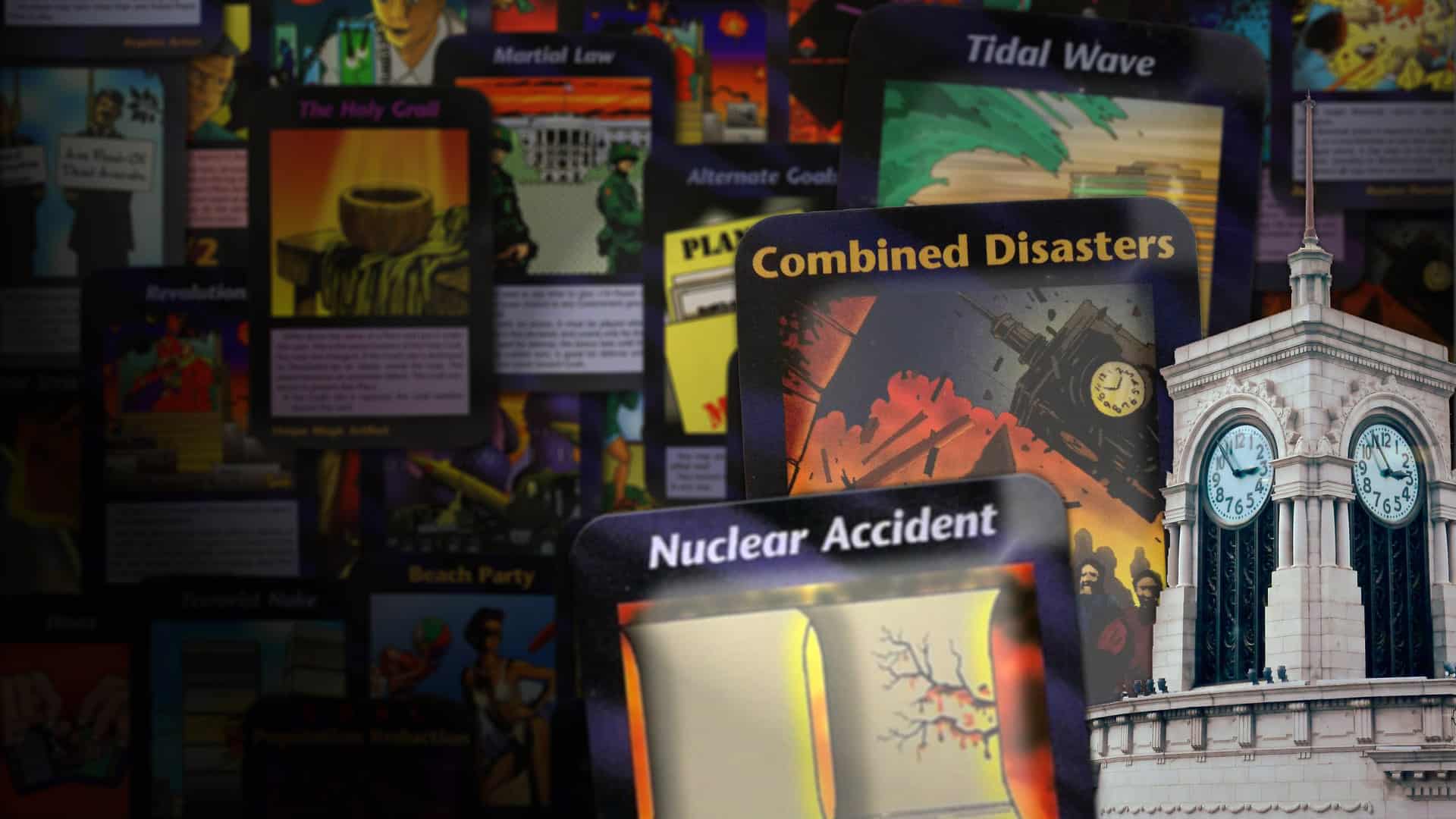 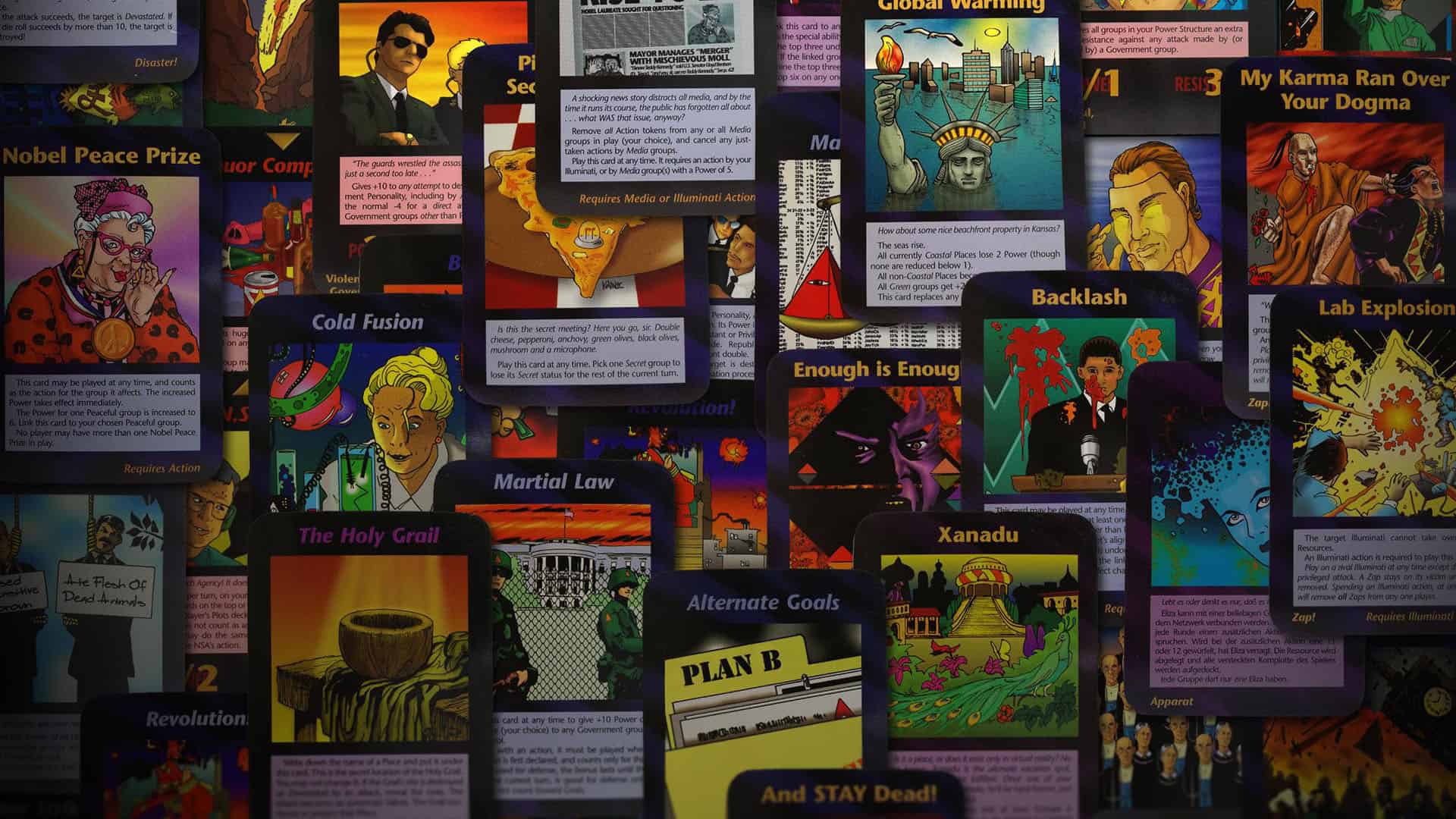 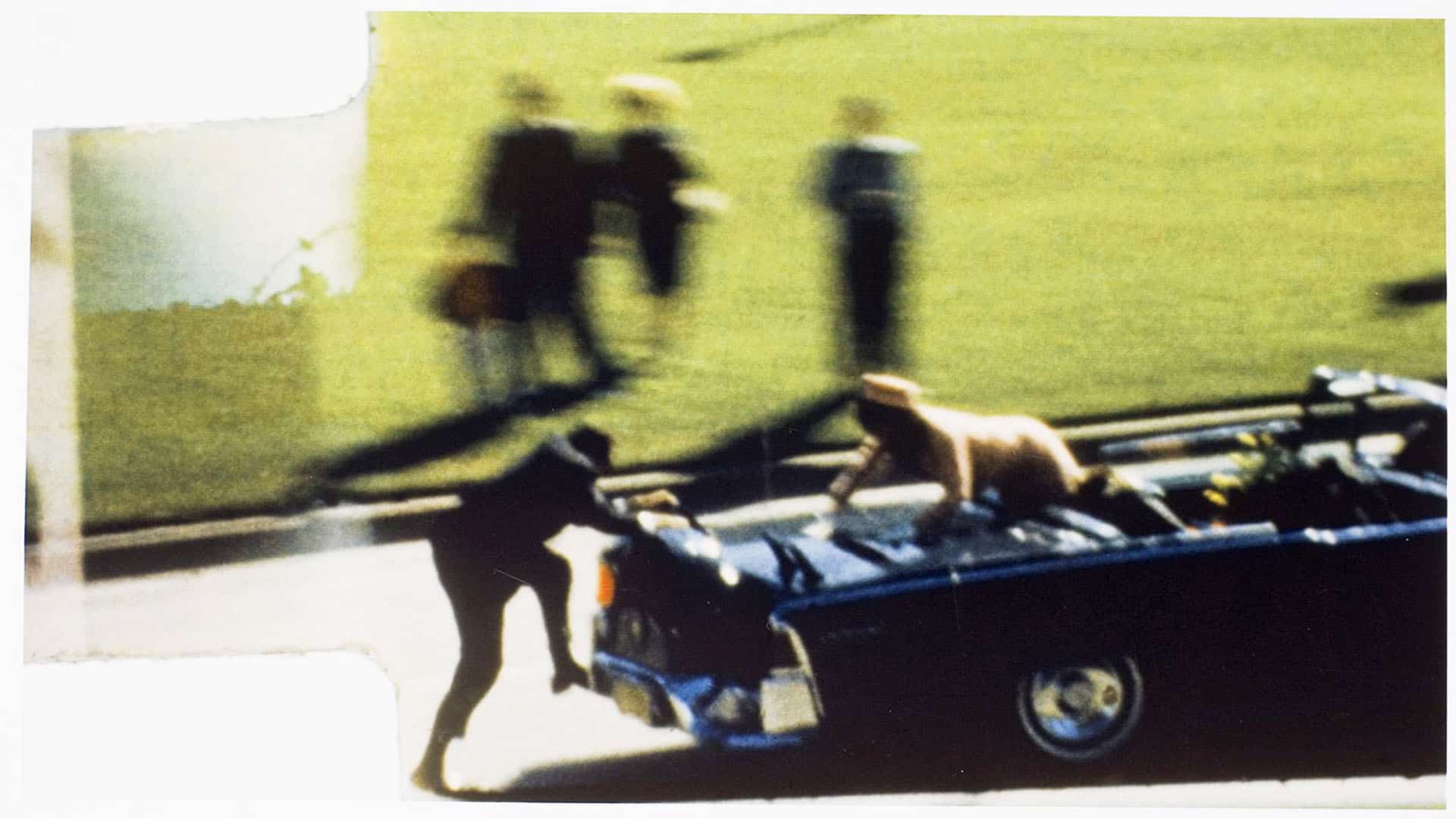