What is a Synchronicity?

Before 2004 I used to call synchronicities weird coincidences because I did not know a better term. This same year, I read a book about Swiss psychotherapist Carl Gustav Jung. The book was “Cosmic Trigger” written by Robert Anton Wilson. According to Wilson, C. G. Jung had his weird coincidences. Since he was researching the more prominent topic of collective consciousness, he felt that this kind of unique phenomenon deserved a professional investigation and a more severe hypothesis.

Not everyone is aware of what synchronicity is. I guess the majority doesn’t even know the word. Still, if you explain what it means, most individuals will immediately tell you about personal experiences that fall into this category. Since I have been on this road trip, I already had many strong synchronicities along the way – but yesterday, something happened that explains this phenomenon in an imposing manner.

We are almost halfway down the Baja California peninsula. Two days ago, we arrived in Guerrero Negro, one of the bigger towns. Since Ensenada, which we named “Instant Nada,” only a few locations you can call a city are available. Of course, you still won’t find a Walmart here, but it has at least five dentists. That is something Jens was looking for because he needed a tooth pulled.

While Jens was cooling his cheek with ice water, I worked on my book. I started to write about the “weird coincidences” I had on my last big journey in New Zealand. I ended my chapter at a point where I wrote about a Dutch backpacker called Ken Boogers. Ken was an exceptional individual whom I met on the south island of New Zealand. By “coincidence,” our ways crossed many times. The last time I saw him was just a few days before I flew back to Switzerland. On this occasion, he gave me a stone that I still wear as a necklace.

After I left, Ken stayed in New Zealand, and soon after, he died in the wilderness. He slipped and fell from a cliff. Later, I contacted his mother, who had difficulty letting go of him. To this very day, I still feel sorry that I couldn’t give her more than just some footage of her son I took back in Nelson/NZ.

In Guerrero Negro, I only captured the story to the point where I first met him. I felt like I needed some more time to think of the best way to describe what special meaning this man and his tragic death had in my personal story.

The next day something strange happened. Early in the morning, I was roaming the city with my camera. The town was celebrating the revolution and held a big parade. Jens hung out with two guys when I returned to the camper with hundreds of pictures of kids with toy guns and fake mustaches. I realized I had seen those guys before because we saw them hitchhiking with their surfboards under their arms along our route. You don’t see many people doing that here. Well, guess what? Both guys are from New Zealand.

While sitting in Guerrero Negro, this happened.

We started talking about our journeys, and I mentioned my trip through the wilderness on the north island of New Zealand. I admitted that I underestimated the weather back then and put myself in danger by doing so – I knew that many foreigners die in New Zealand yearly because of that.

That seemed to be the keyword for one of those guys—a trigger, if you will. He mentioned a tragic case of a guy from the Netherlands. I said: “You are talking about Ken Boogers, right?” The Kiwi made big eyes and said: “Exactly! How do you know?” I know because I met him right before he died, and I am currently just writing about him. It got even weirder because the father of one of those two guys I met here in Baja California was responsible for investigating Ken’s case. Talking about coincidences, what are the odds!? We are talking about a timeframe of fewer than 24 hours.

What Is This Synchronicity Telling Me?

So I had this strange coincidence, or as I would call it: strong synchronicity. But what does it mean? Many people believe that those events are indicators that you are moving exactly along your destiny. I don’t know, but I tend to have the same interpretation.

On the other hand, I feel it could be a message from Ken. He was a very spiritual individual – acutely aware of his young age. Probably he was one of the highest developed souls I met along my journey through New Zealand. Strangely, he was the last person I would have expected to die so suddenly. It still makes me wonder today. Maybe Ken just finished the mission on earth? Well, I can only speculate. Nevertheless, this synchronicity will cause me to ponder some more days about the whole thing.

We took that synchronicity as an indicator and sign that we should take the Kiwis along on our Road Trip. The next stop became “The Wall.” 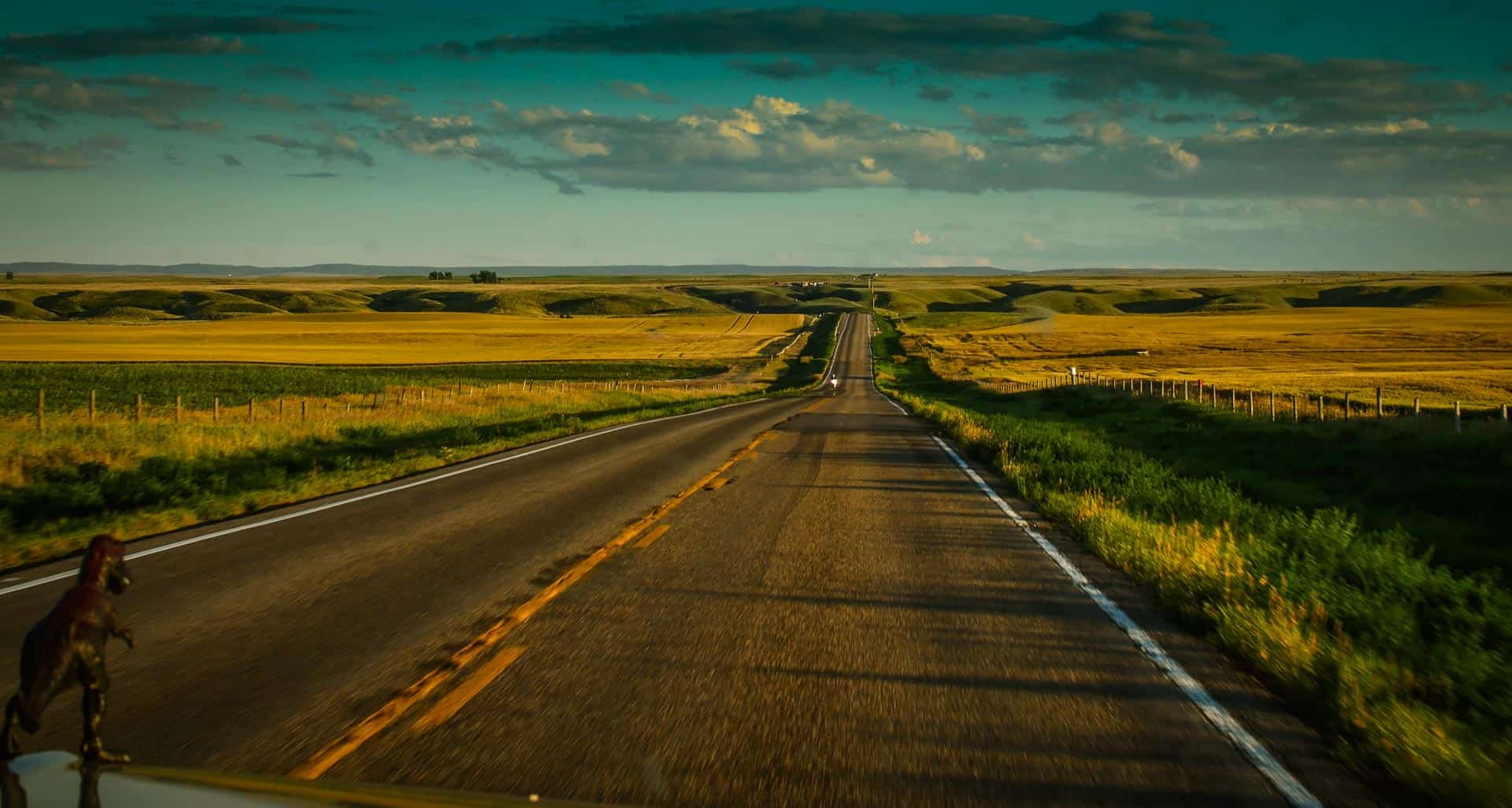 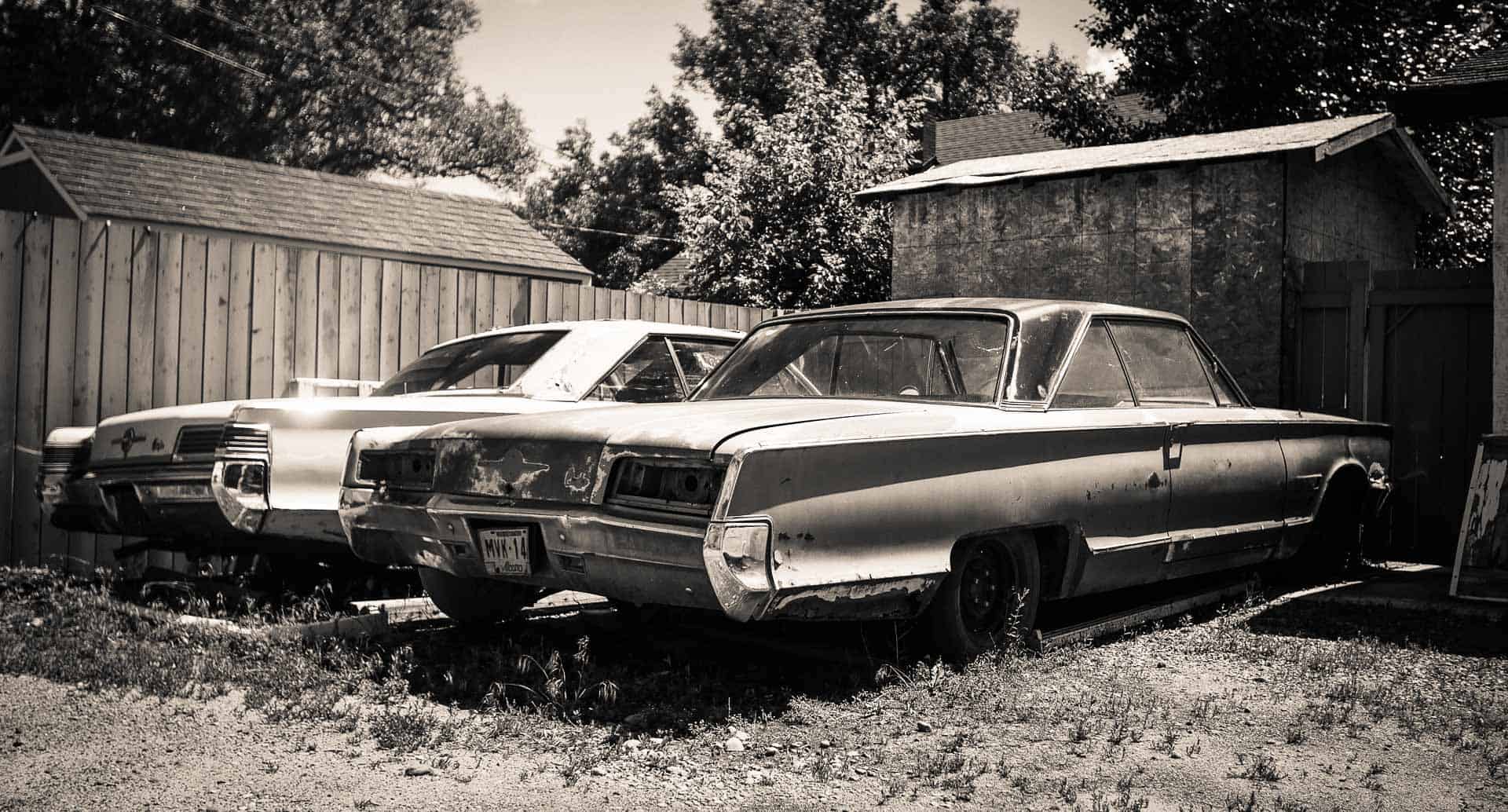 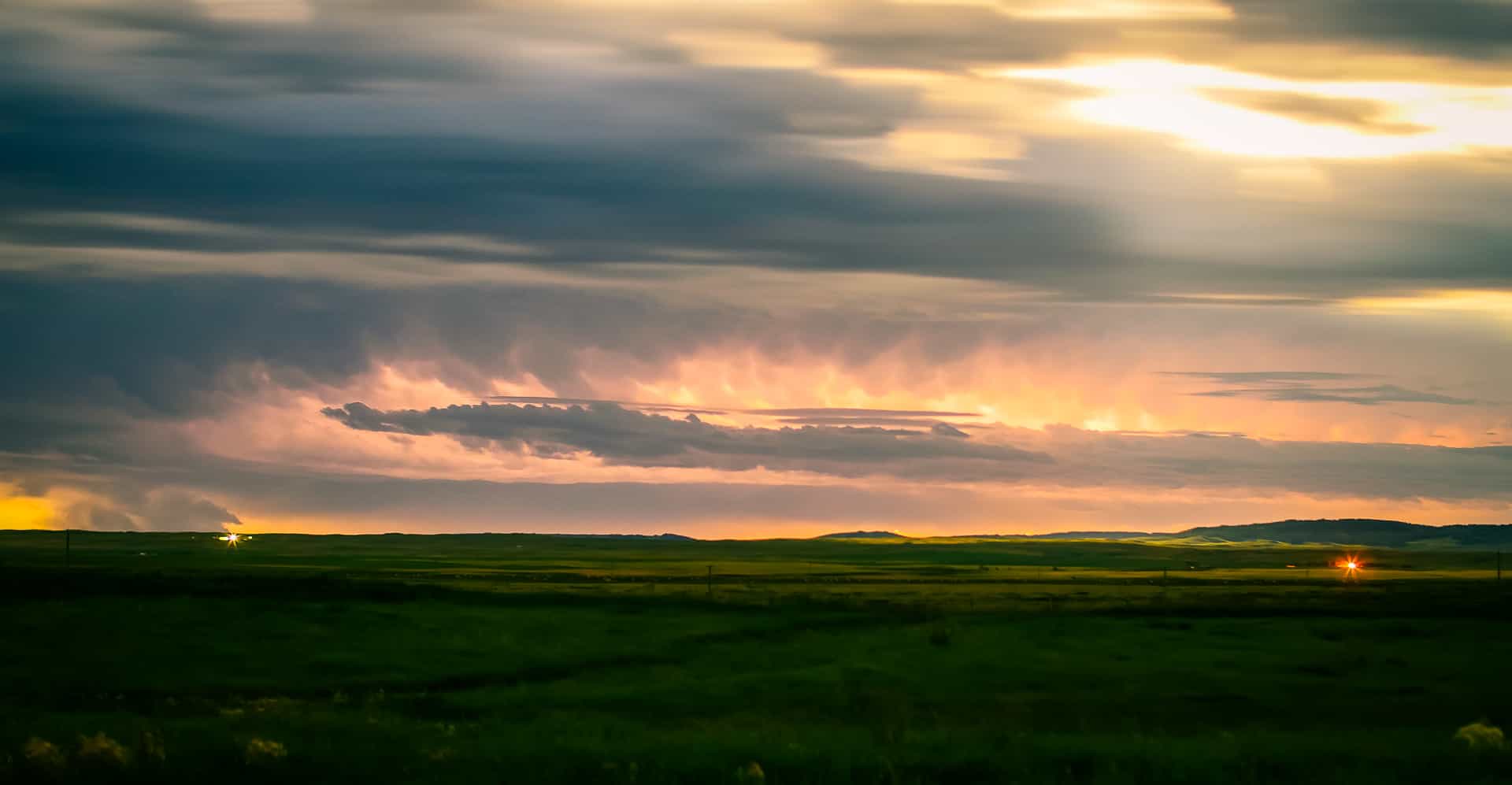 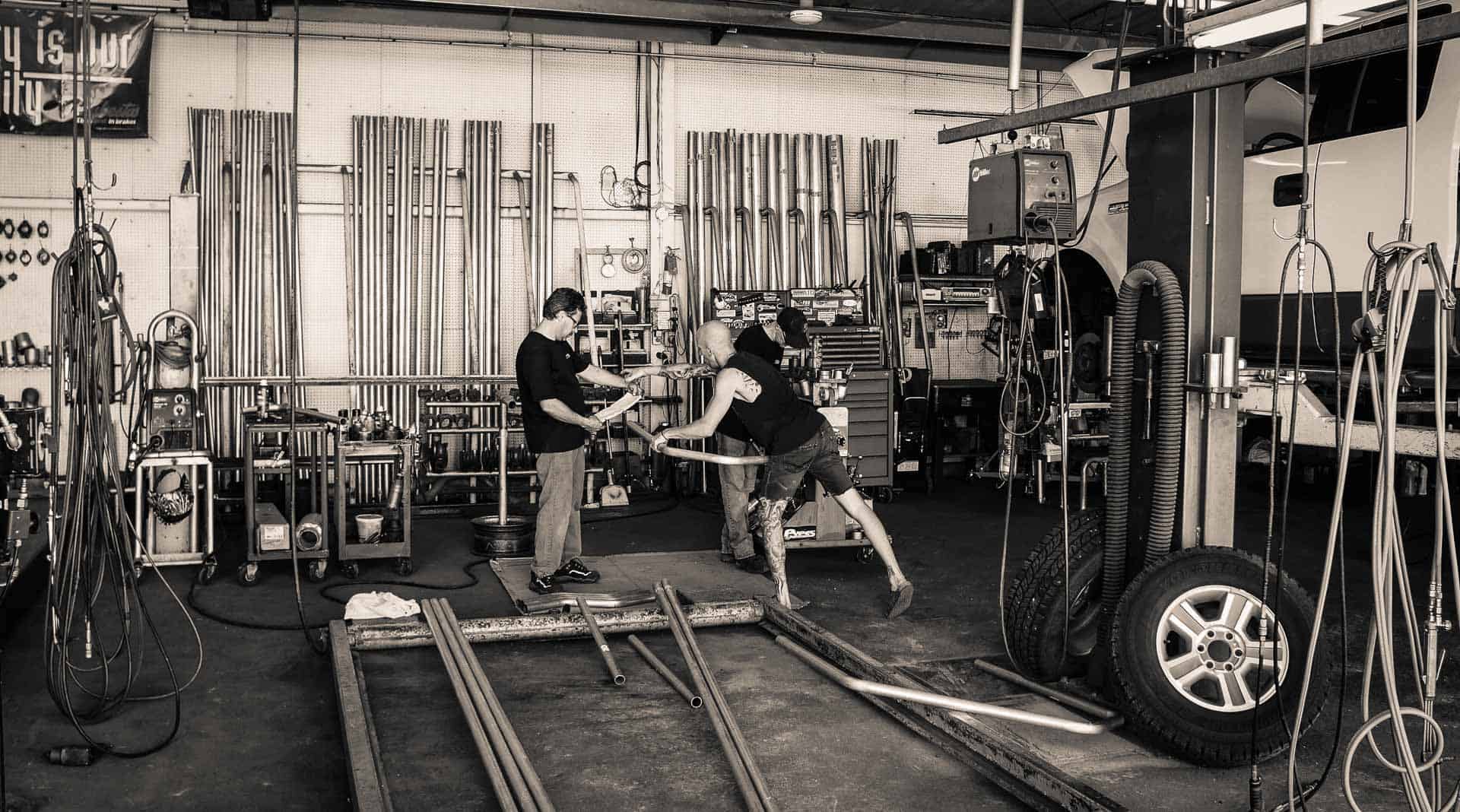 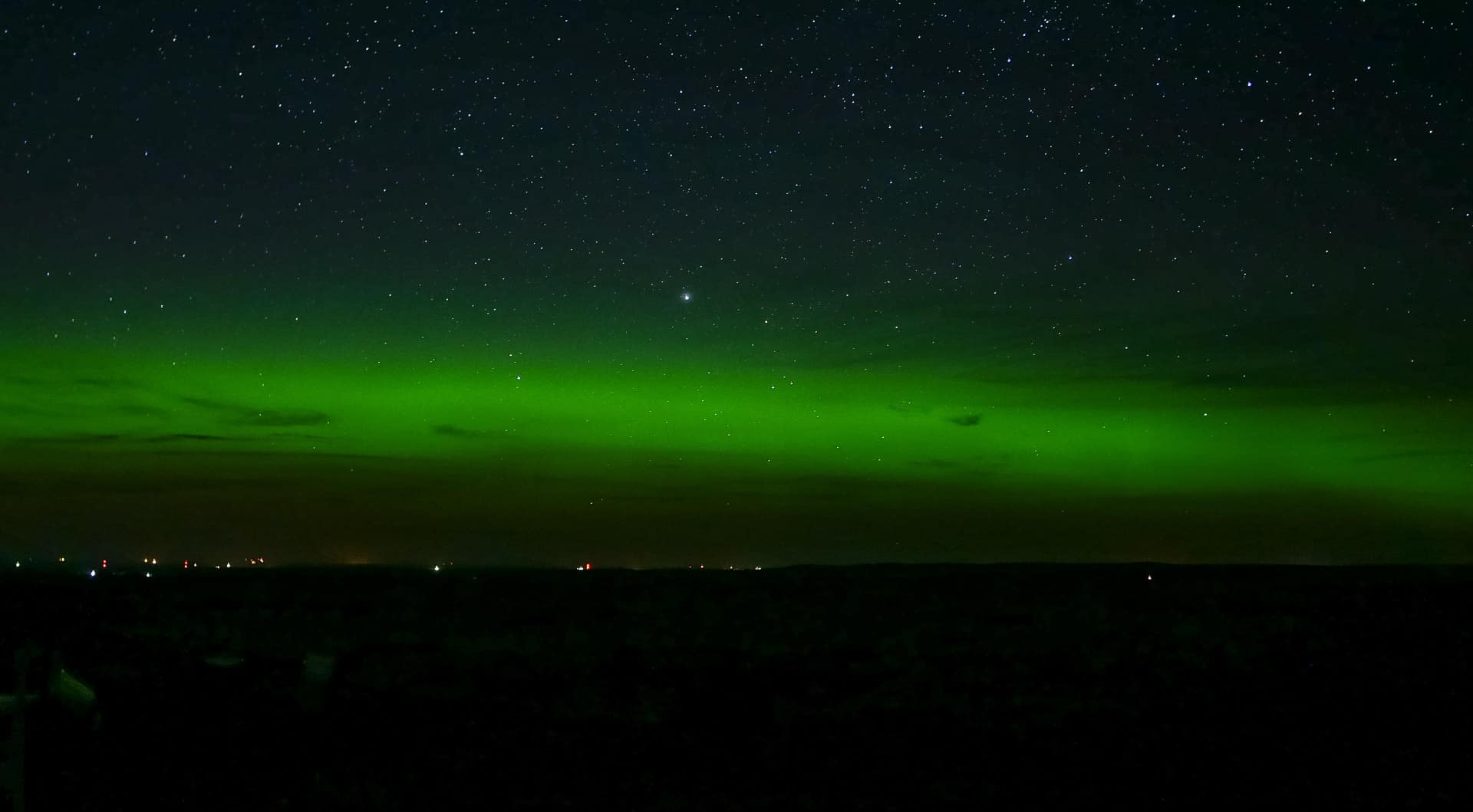 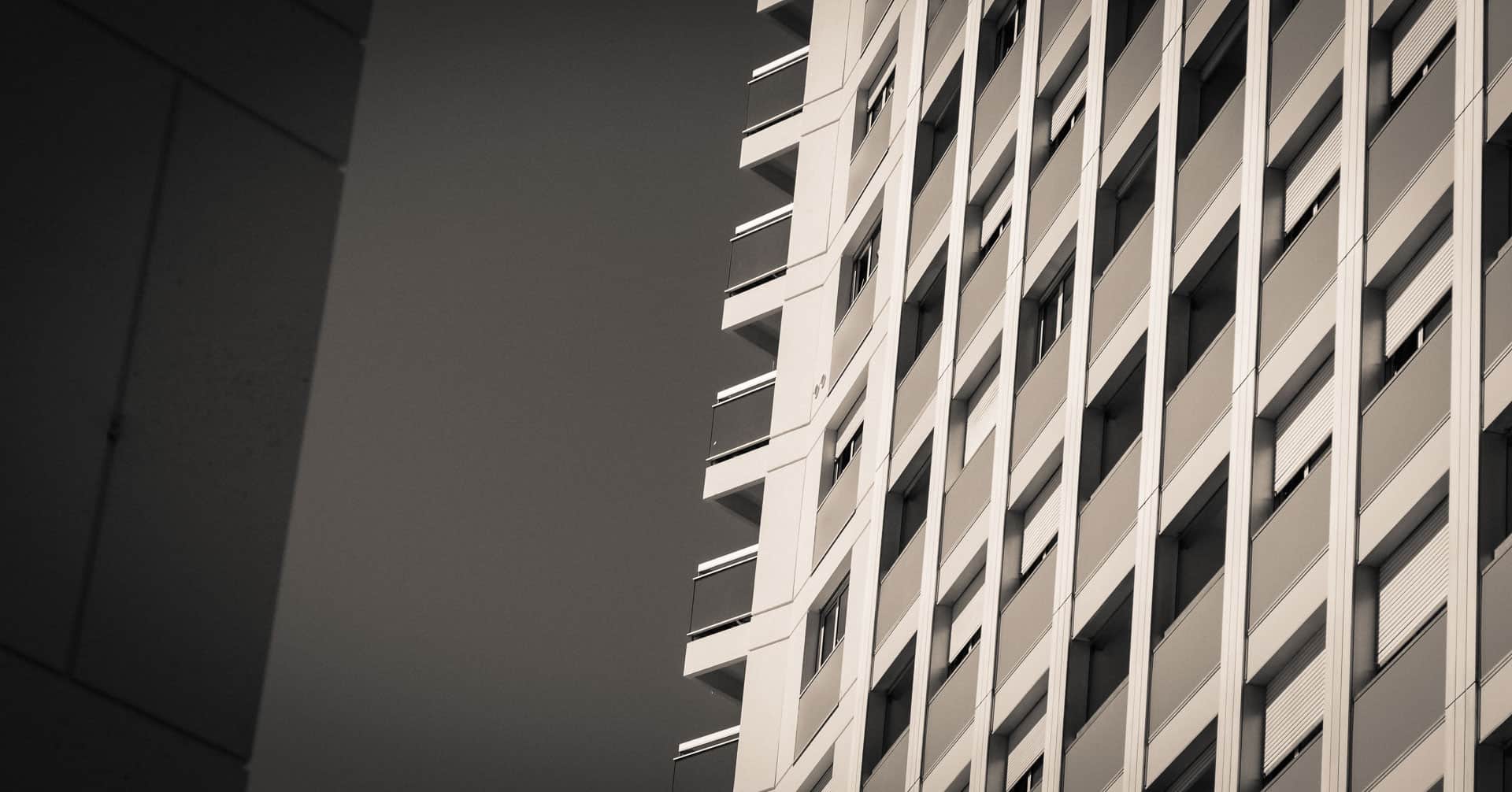