San Pedrito Beach was such an excellent spot for surfing and camping that we emailed our friends who were also roaming Baja California. As a surf spot, it is a mix between El Conejo and „The Wall“ since it has some nice sandy beach break, but a big part of it also has the same annoying stones as at “The Wall.” This coastline is havoc for your feet.

After three days after we arrived at San Pedrito Beach, our American friends showed up, and we had a great time together surfing and hanging out. Unfortunately, they left after two weeks since they like to proceed to mainland Mexico.

I also started documenting other surfers we began to hang out with within and outside the ocean. The beach is a unique community of surfers of various ages and origins. This tribe became one reason we stayed at San Pedrito Beach longer than expected. 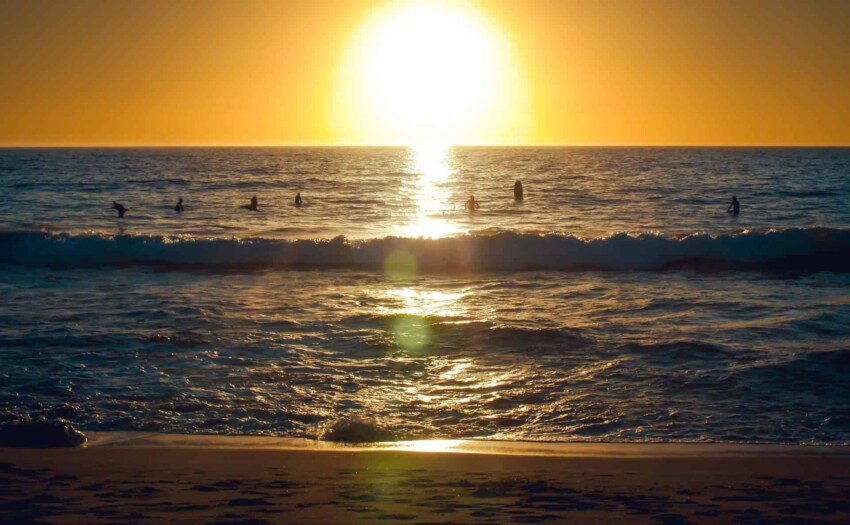 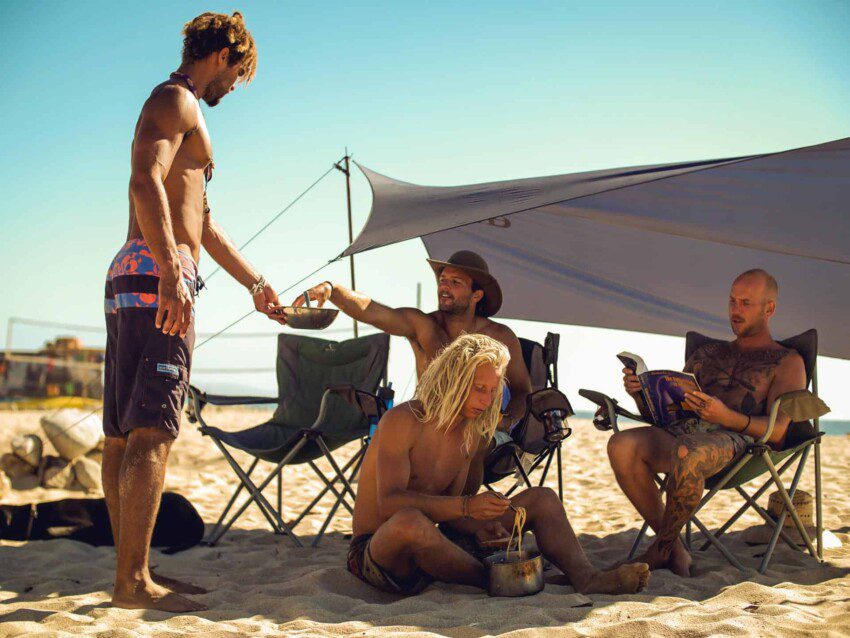 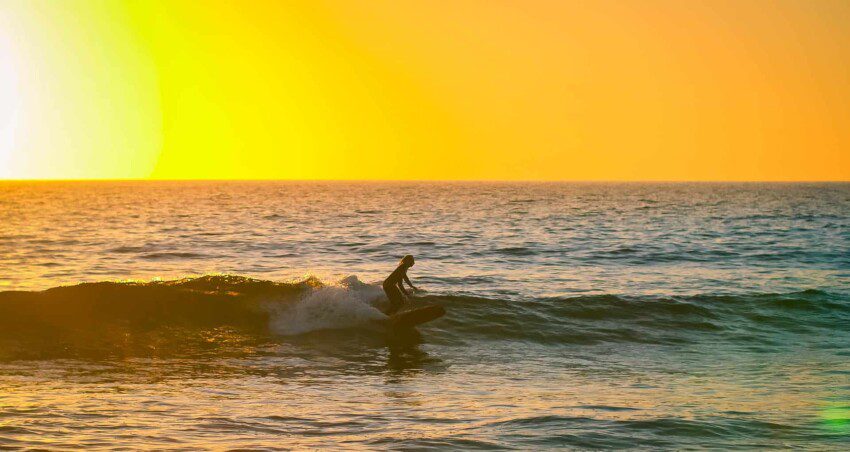 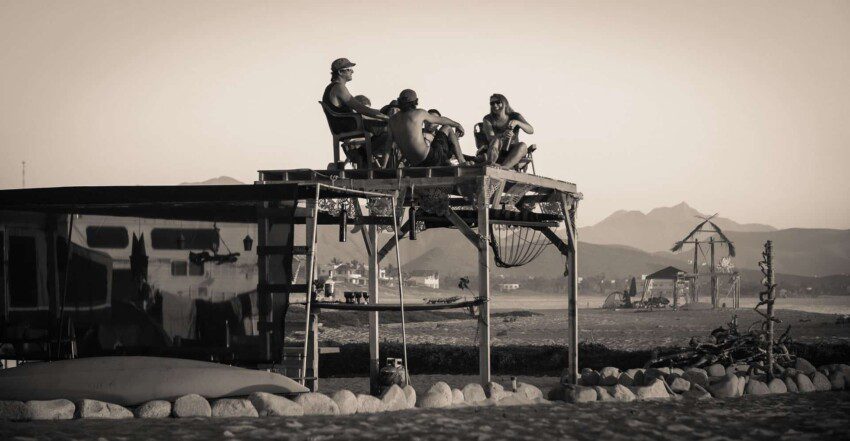 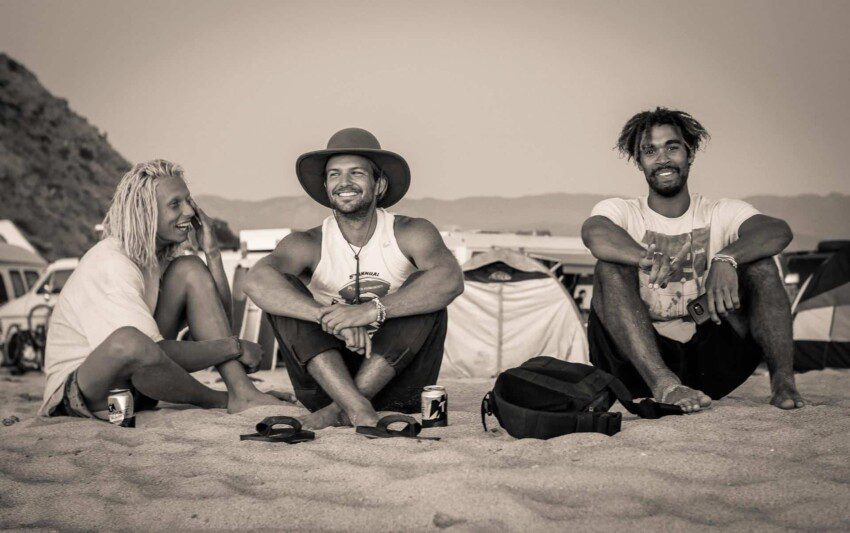 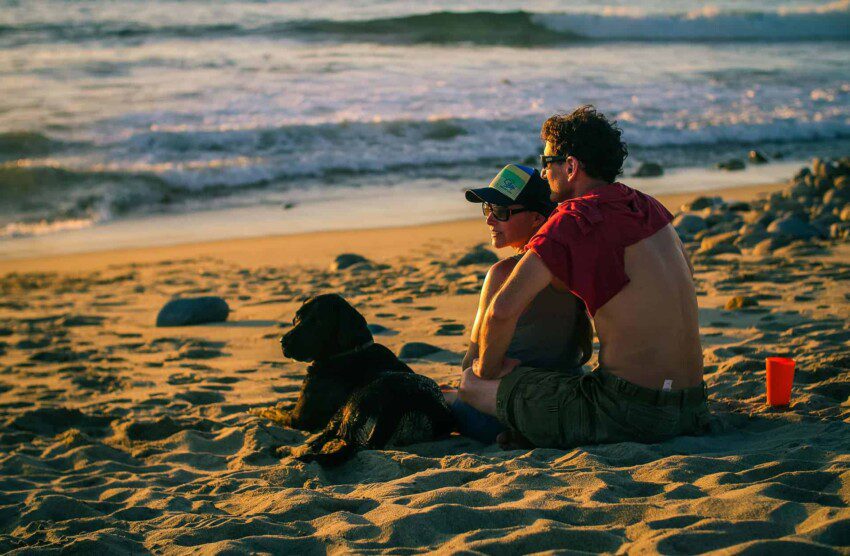 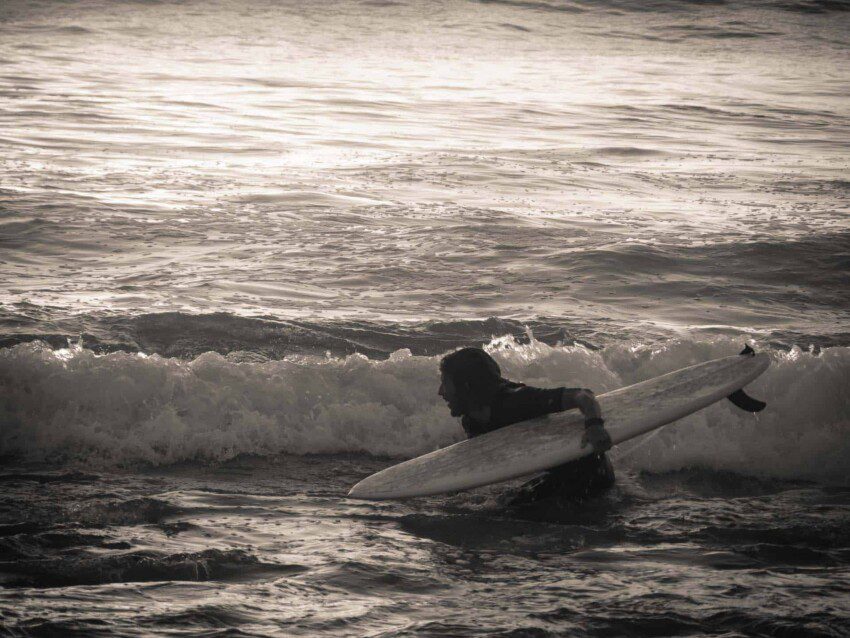 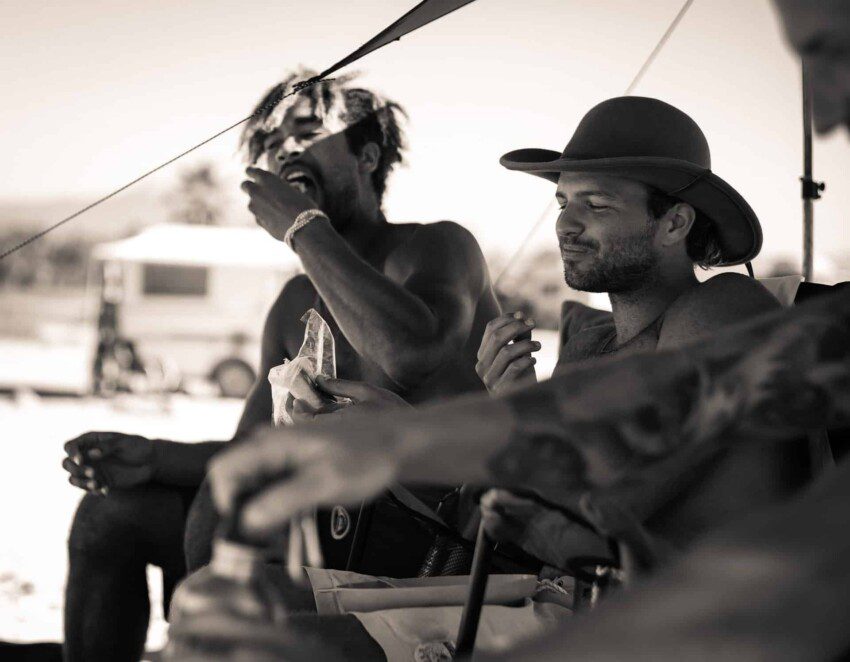 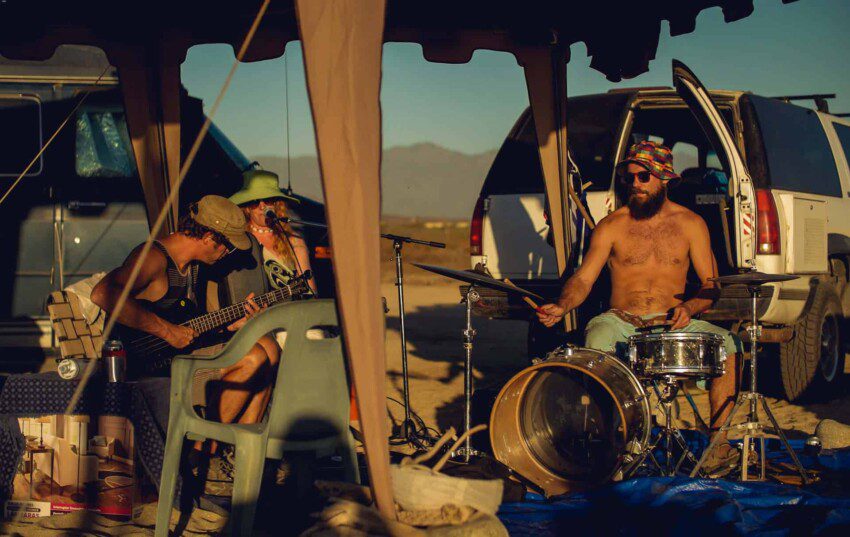 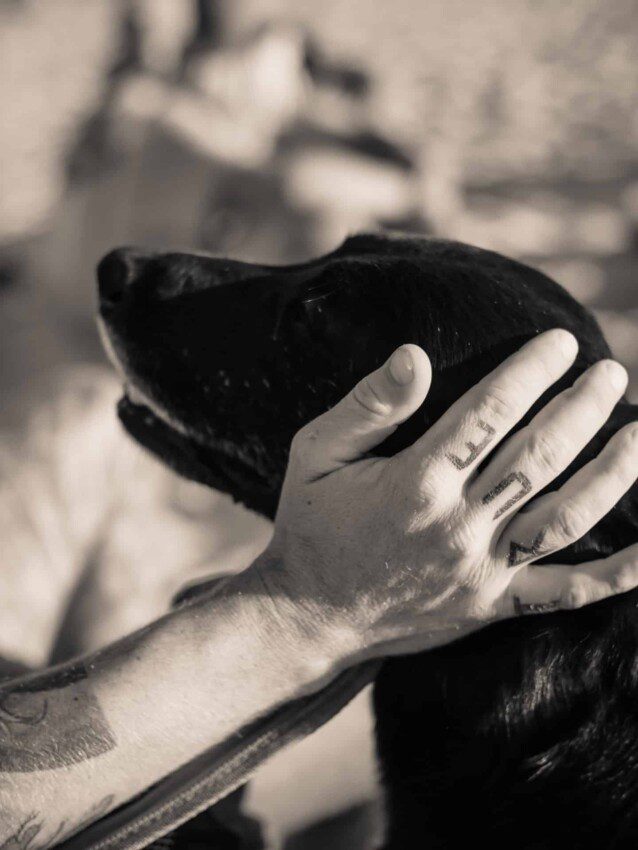 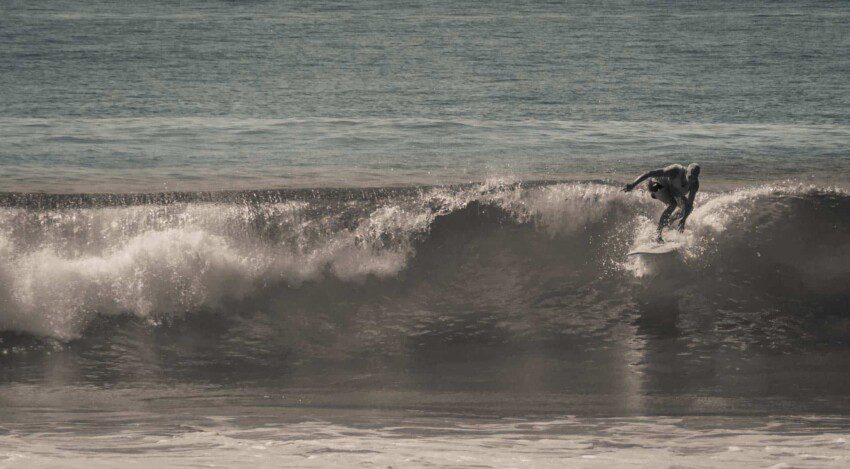 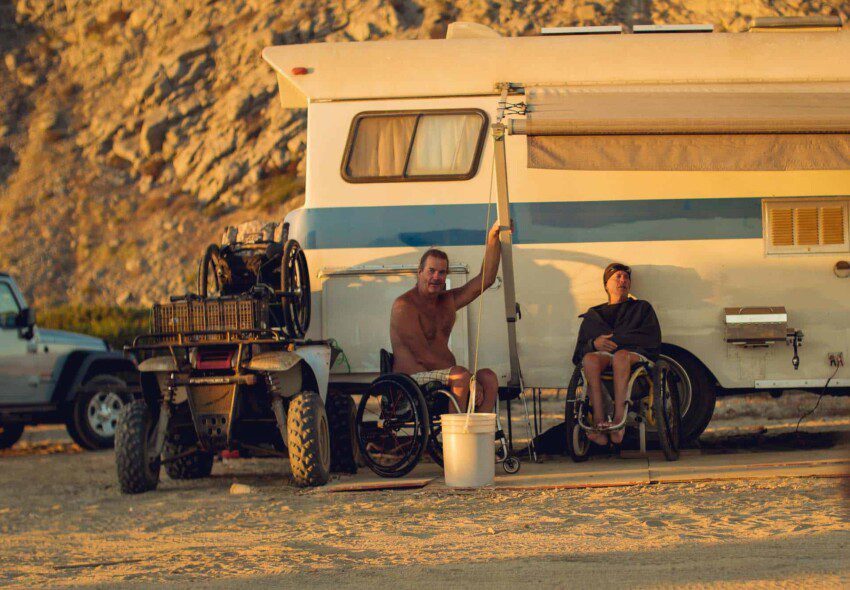 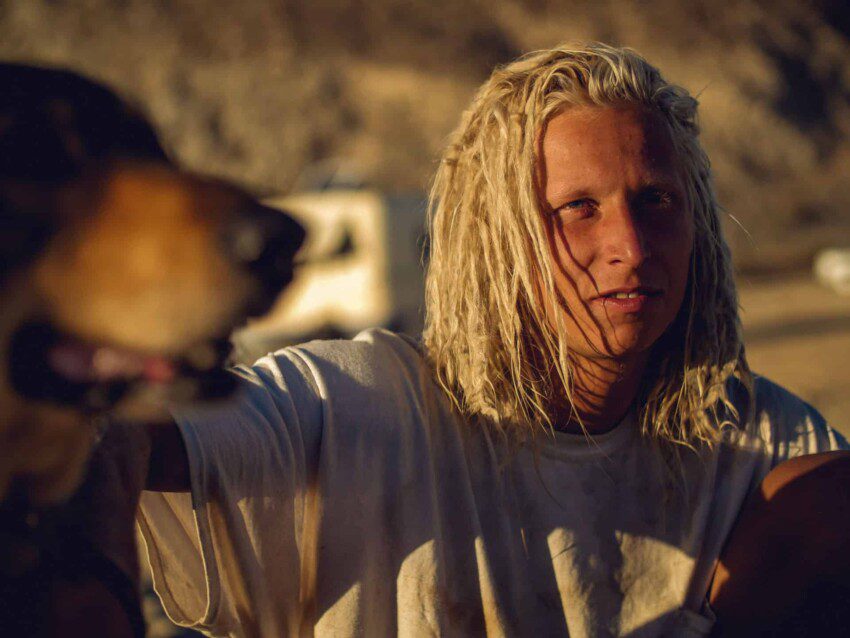 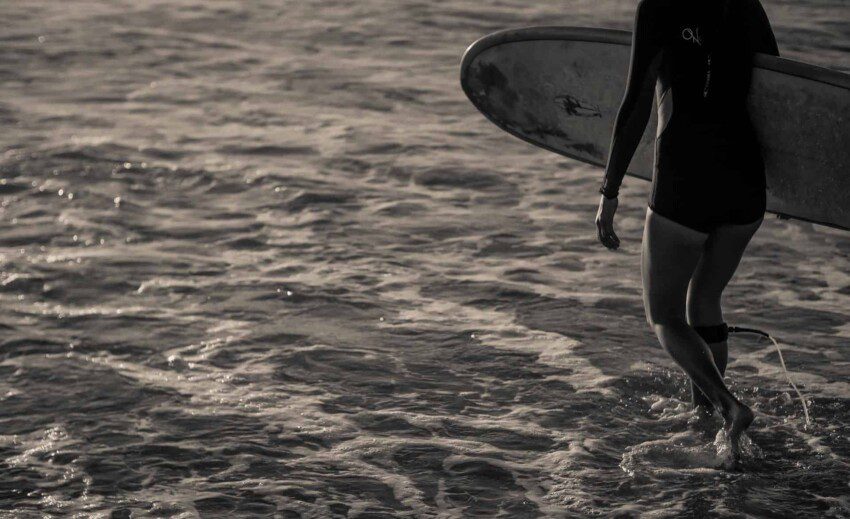 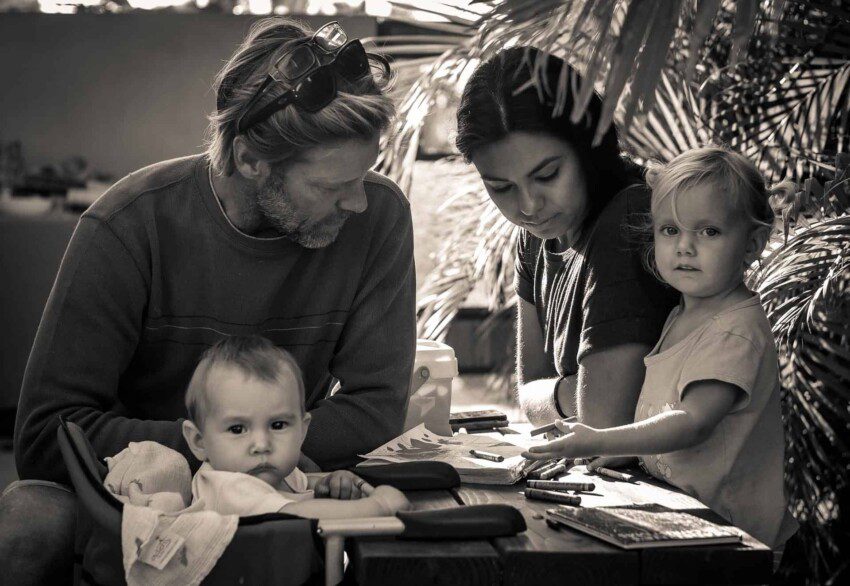 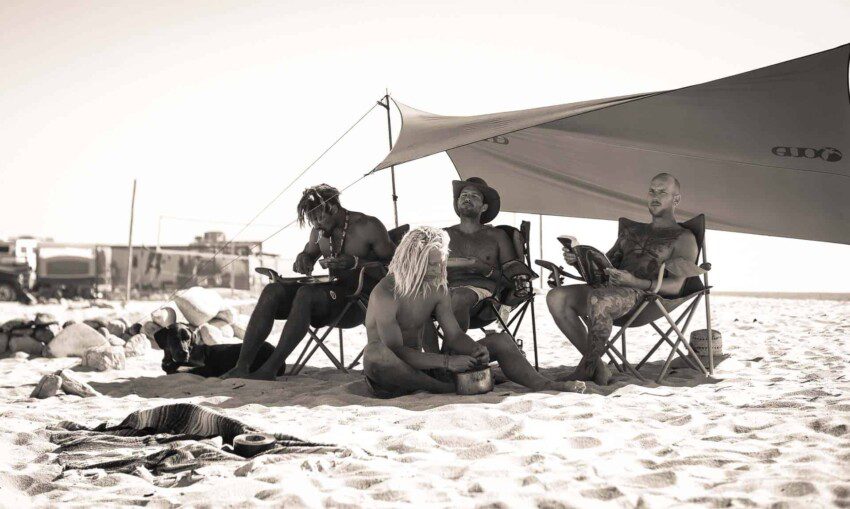 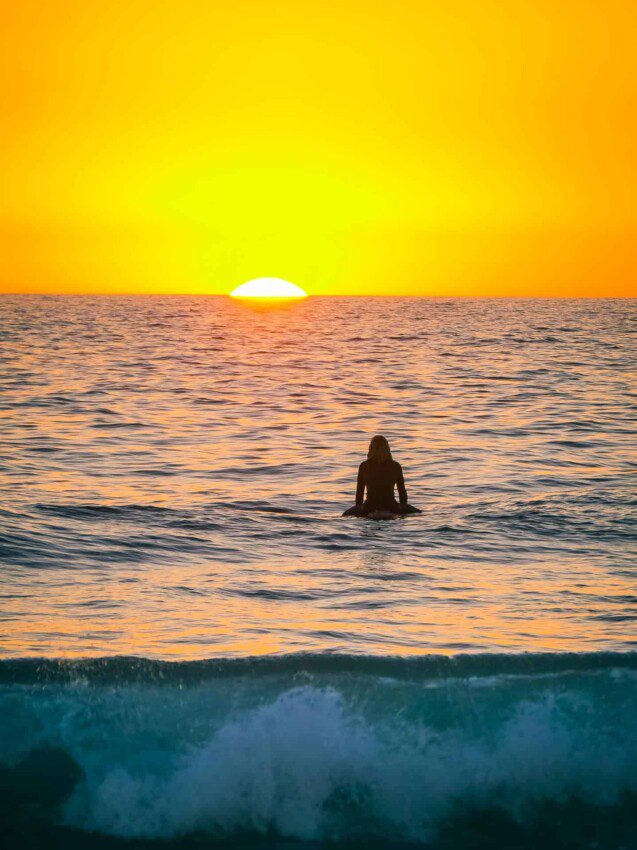 Hi, my name is Christian Köhlert, and I am a photographer and digital content creator living most of the time in Montreux, Switzerland. Since I came to Baja California, in 2016, the Mexican peninsula has become my second home. Especially, San Pedrito Beach, close to Todos Santos, has been my front yard during the cold winter months in Europe. At this beach, I learned surfing, so I came every year to enjoy the waves. I have many more in my Travel Photography Blog if you like my photos. 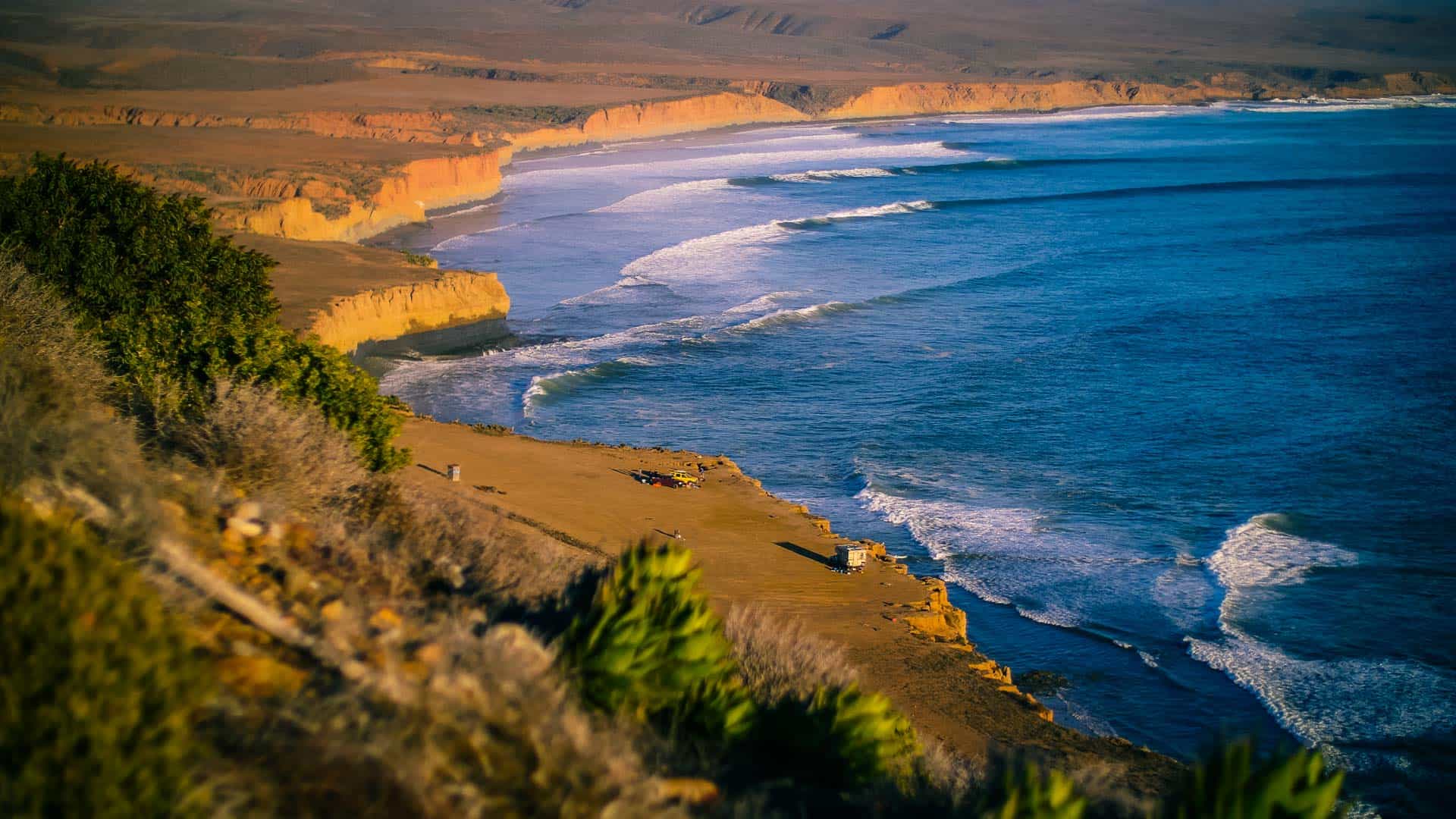 Baja California Surf Trip past Ensenada Being in Punta San Jose was the first time I could discover a place with the camera along the whole road trip. Well, there is not so much out there. Most of the area is desert, but still, I could capture many different moods and angles in about 200... 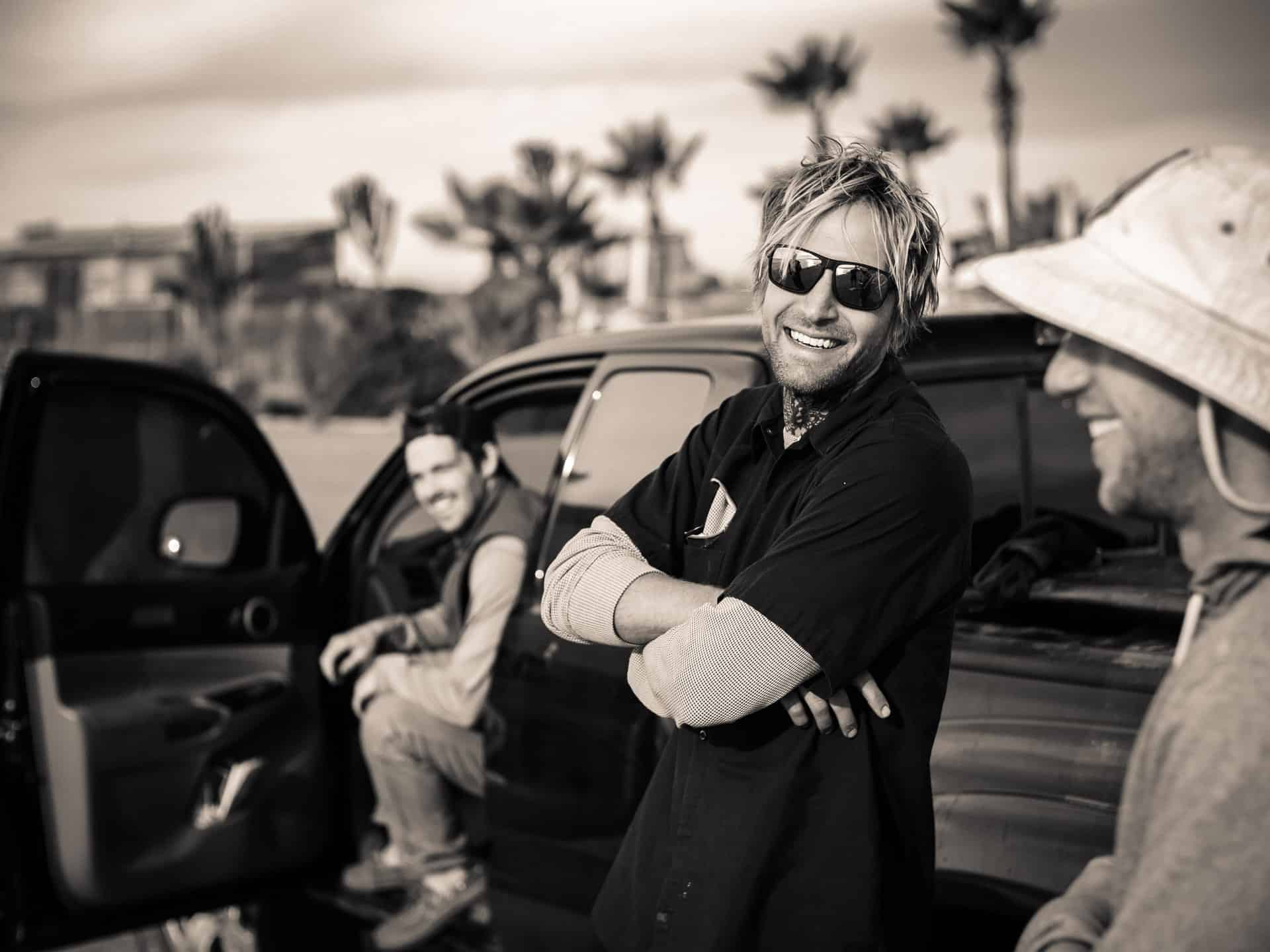 Mexico Surf Adventure We continued along Baja California from a tiny fisher village to the next one. Since most of the landscape is desert, there is not much variety in the photos I could take. So I focused with my camera on the minor differences. Each location has something unique for the eager... 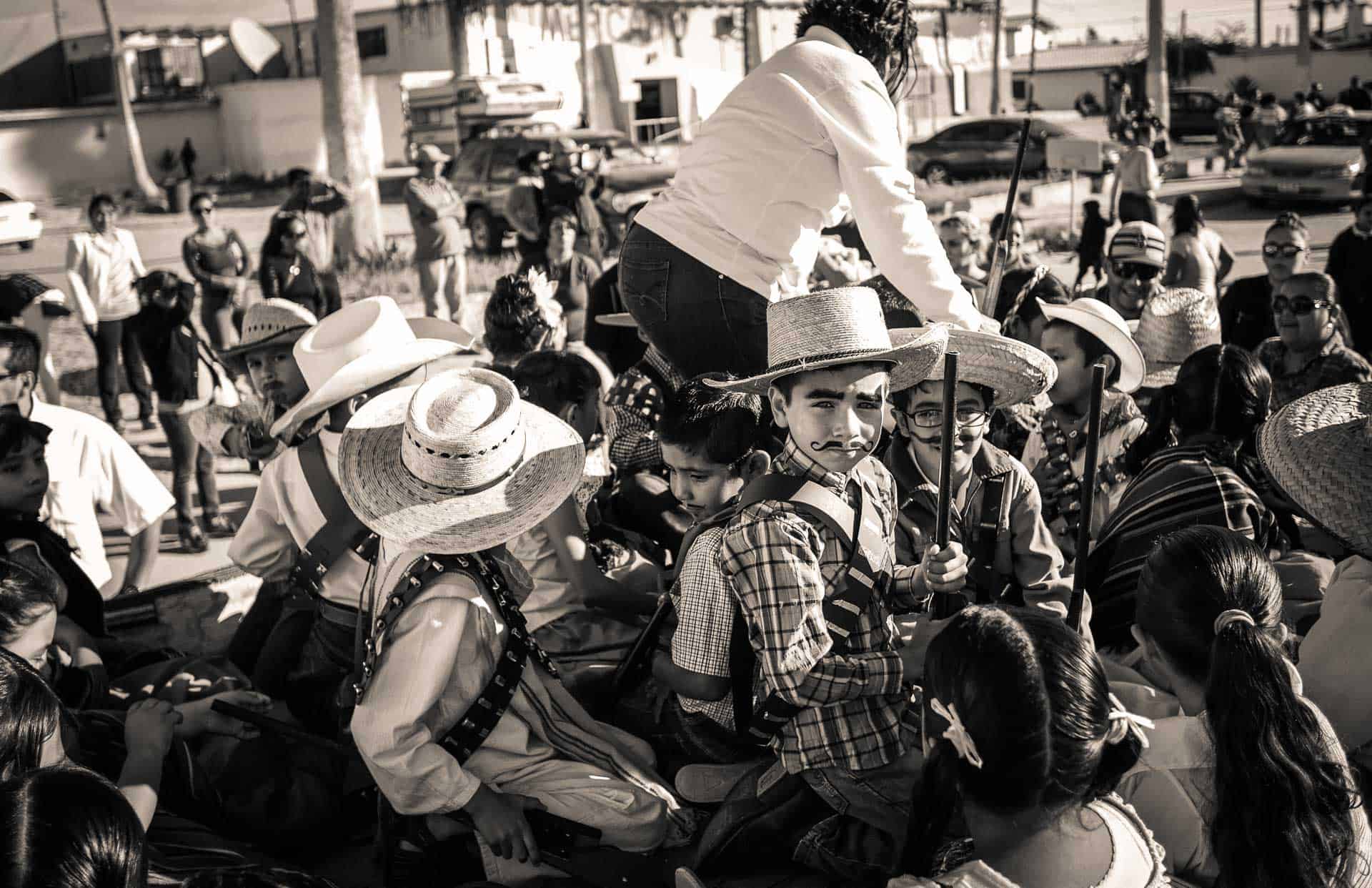 Guerrero Negro Photography We went further down the Baja California and ended up in Guerrero Negro. It is a small city in the middle of the desert. We stayed there for a few days to wash our clothes and fill up our supplies. While waiting for our laundry, I could take many photos of a parade... 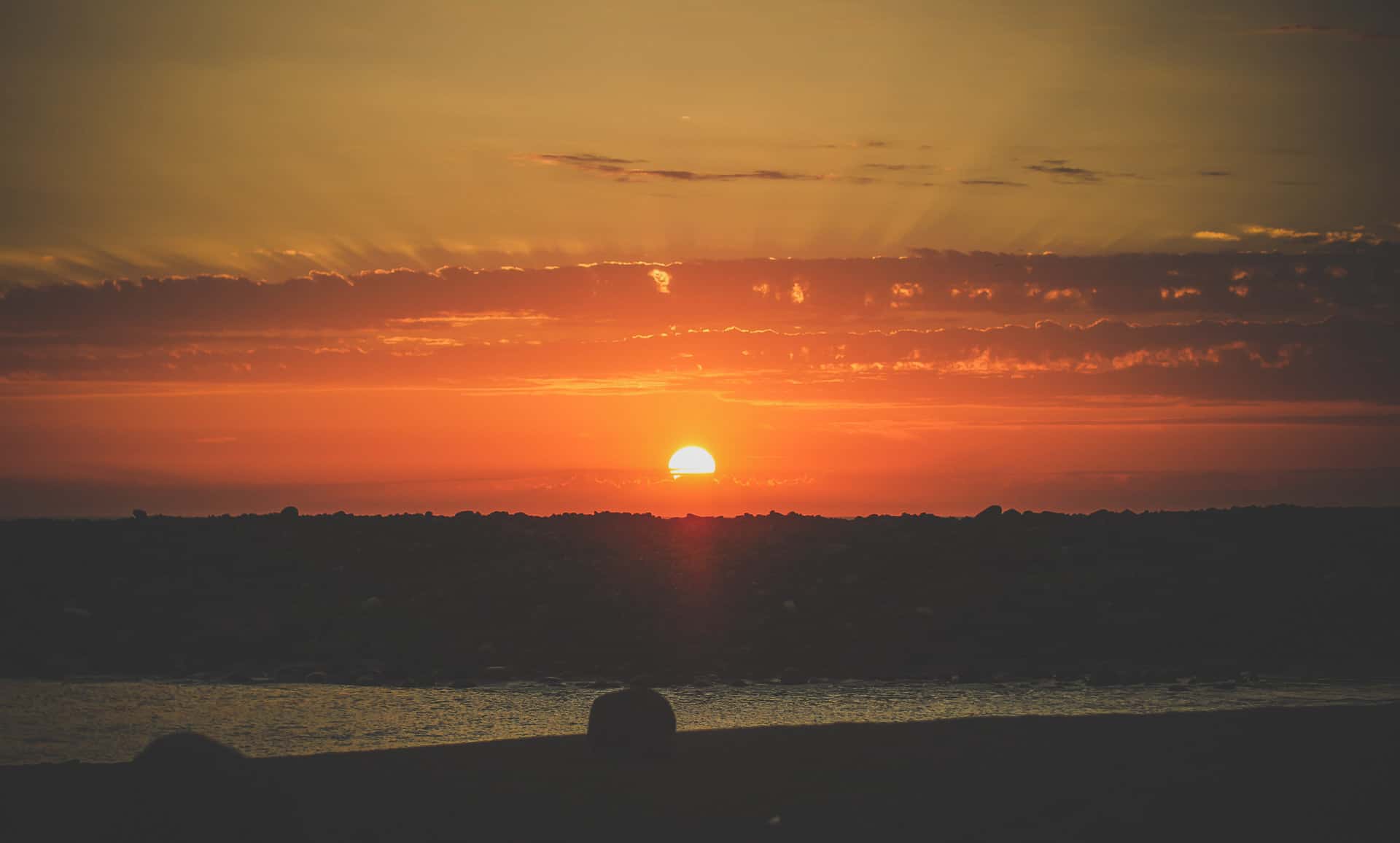 Surfing at San Miguel in Ensenada

Baja California Surf Trip Ensenada is the last big city after Tijuana when you go down Mexican highway number one. There is a place called San Miguel, which is a famous surfer spot. Jens was waiting there for me. We were back together, which gave me much more time and space to focus on photography...

"The Wall" - Surf Spot in Baja California Arriving at “The Wall” close to Punta Santa Rosalillita, we had two new members on our team. Back in Guerrero Negro, we met two traveling surfers from New Zealand. Together we went to one of the most notorious surf spots along the Baja... 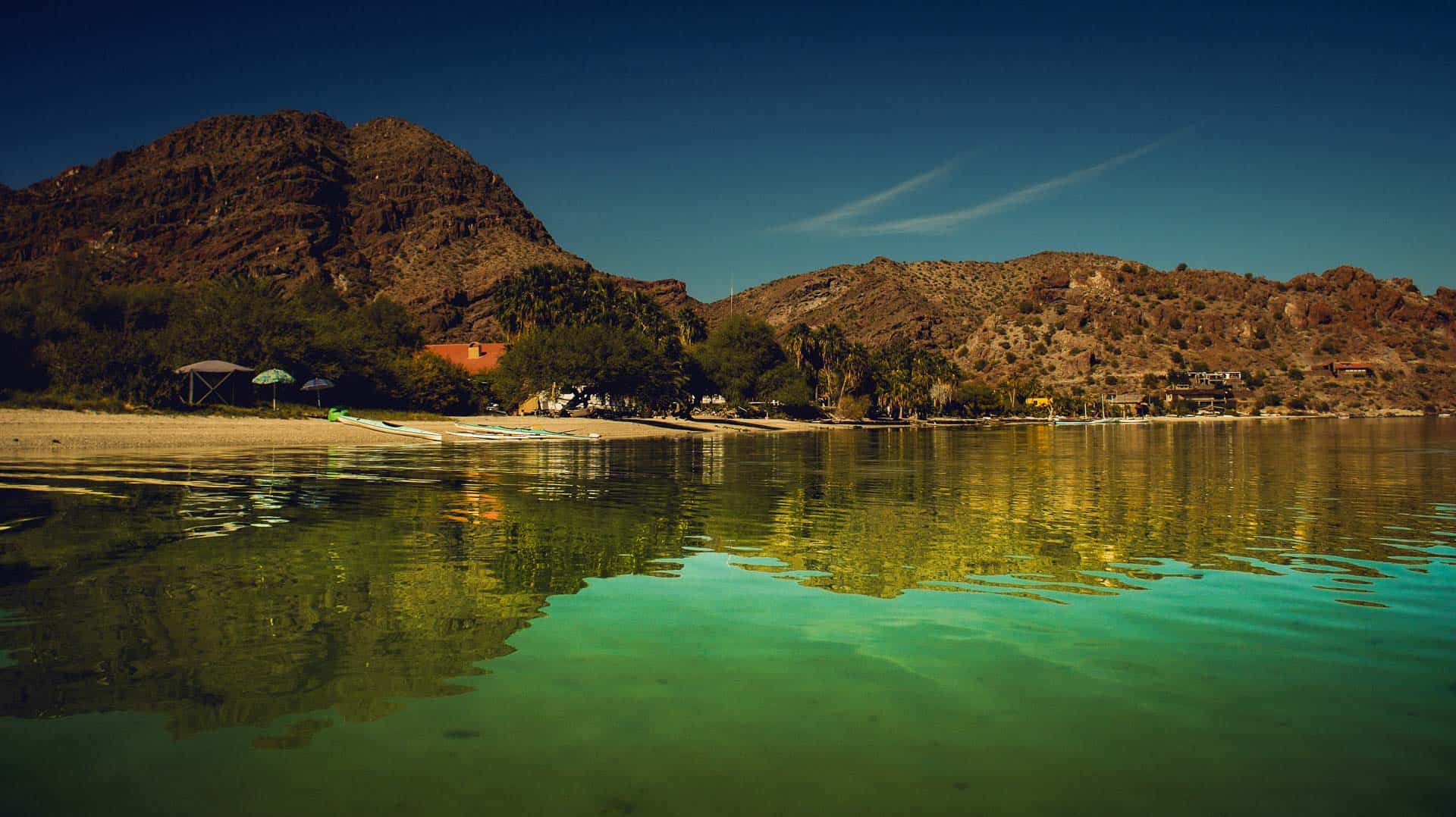 The Sea of Cortez in Baja California We went past Mulegé to a beautiful beach called Playa El Coyote. This area is much more green and picturesque than the surf spots we visited on the other side of Baja California. For the second time on our trip down the Baja, we were on the east side of the...