The Luminate Festival in 2015 was the best outro for my New Zealand adventure I could think of. After intense travel activities, it has been the perfect retreat to tune in and drop out. We had hundreds of people dancing around a fire at the opening ceremony. Please see the footage for yourself so you have an idea. There was some excellent music at the Luminate Festival but not always my style. The atmosphere we encountered was precisely the context I had been looking for all the time. It was peaceful and relaxed.

We met even more backpackers from Reid’s Farm in Taupo during the Festival. Most of the photos I took there were taken of my friends since this was the last opportunity to see them in New Zealand. Most of them would soon return to their respective hometowns. The Luminate Festival marked the end of my journey through New Zealand. On day three, I left the event to take the ferry back to Wellington, where my flight home to Switzerland just went one day later. It felt like I had left my tribe behind, but deep in my heart, I knew we all were connected on a higher plane of consciousness.

Some Photos I took 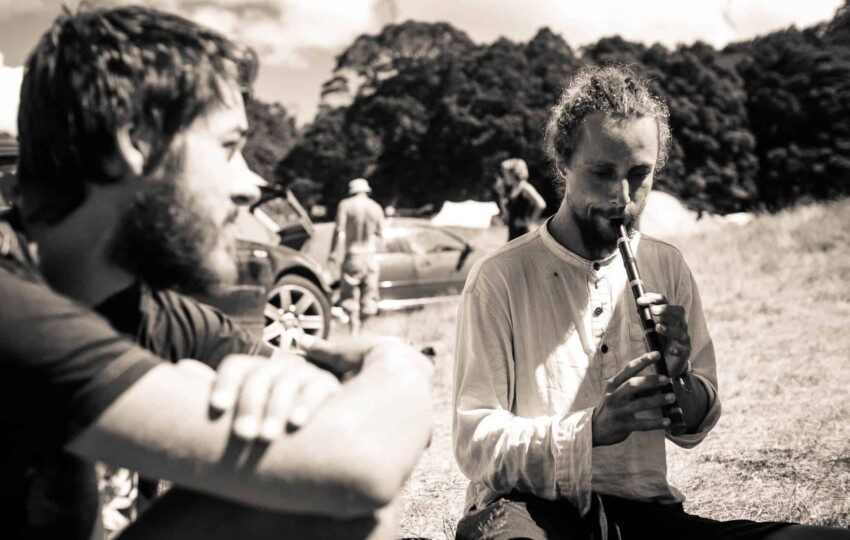 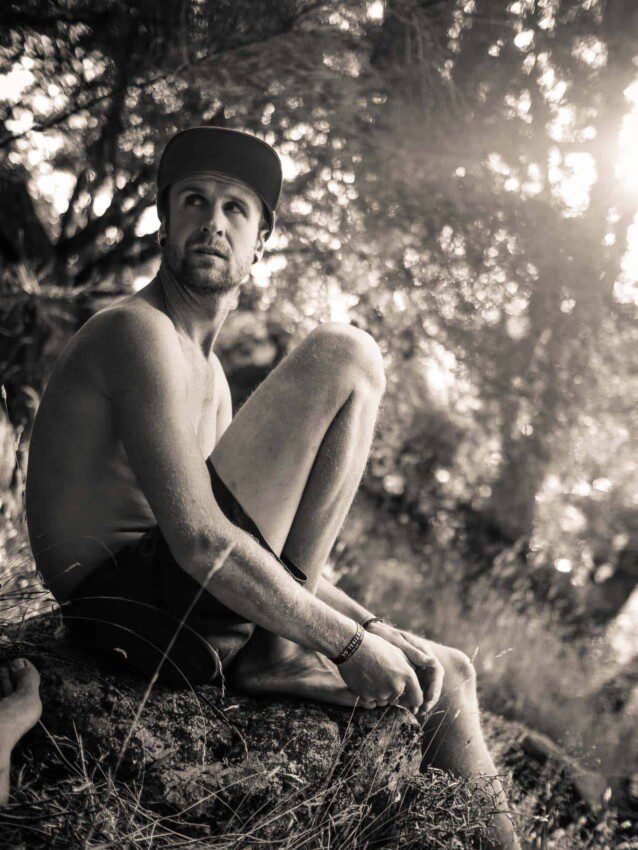 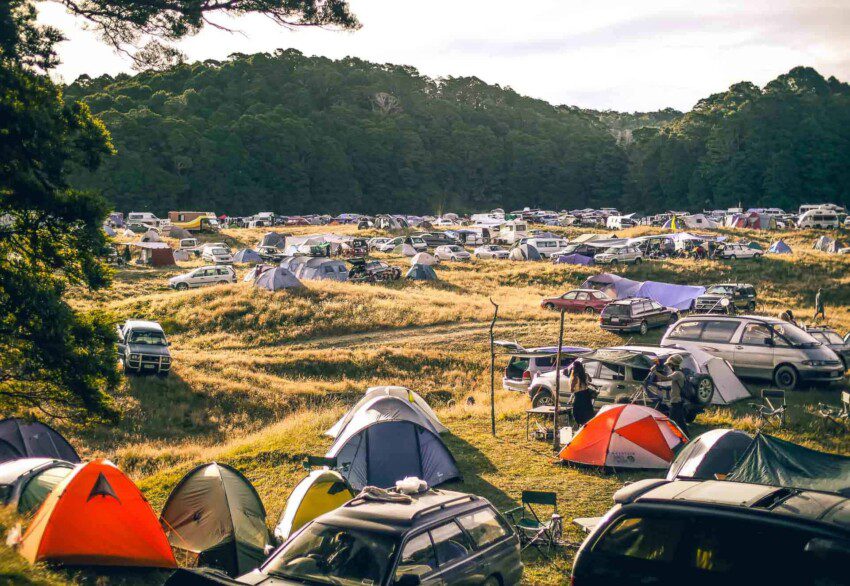 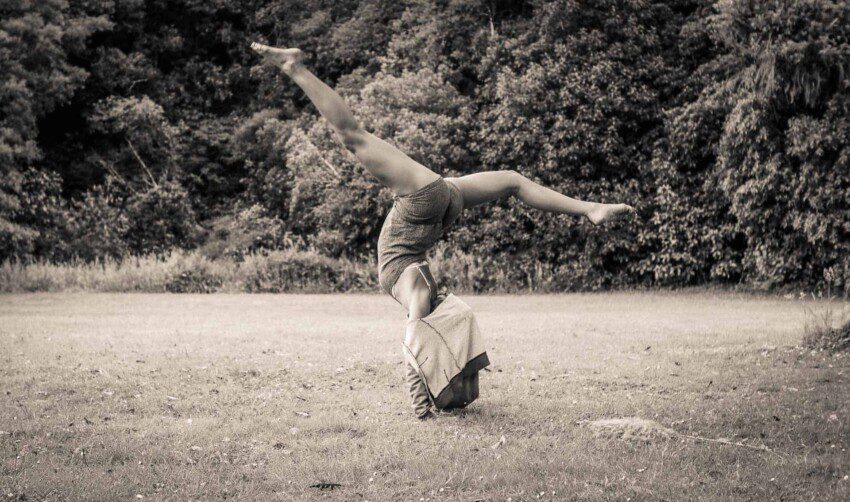 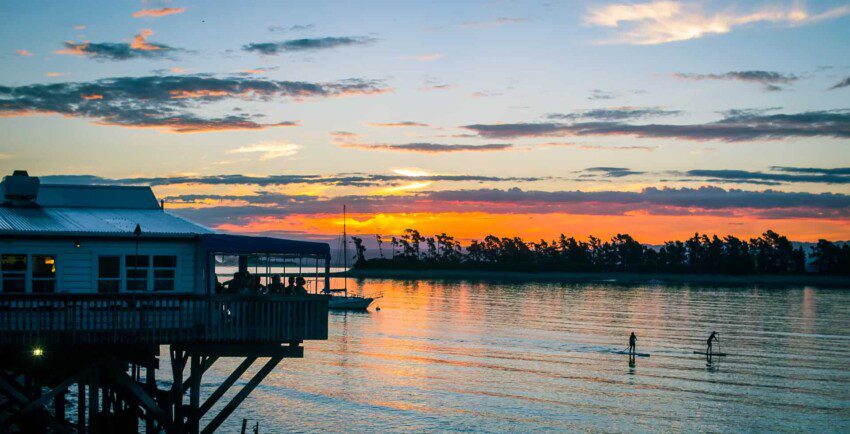 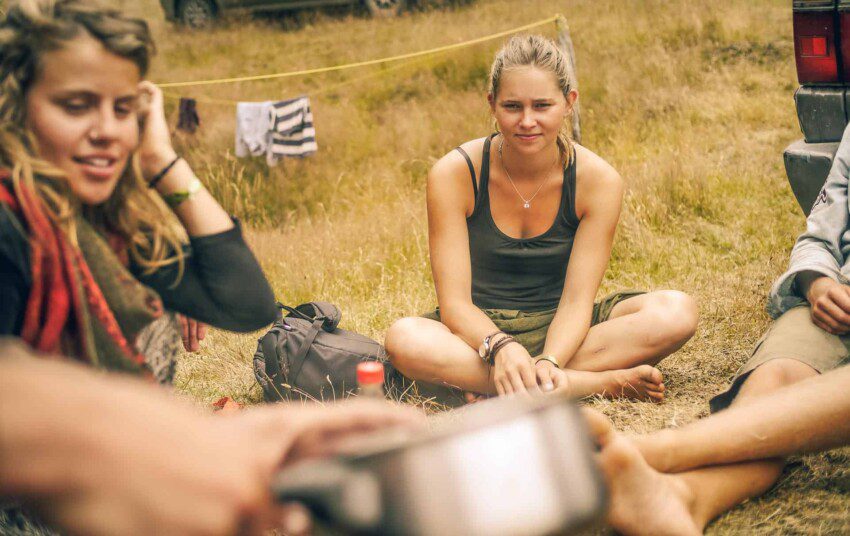 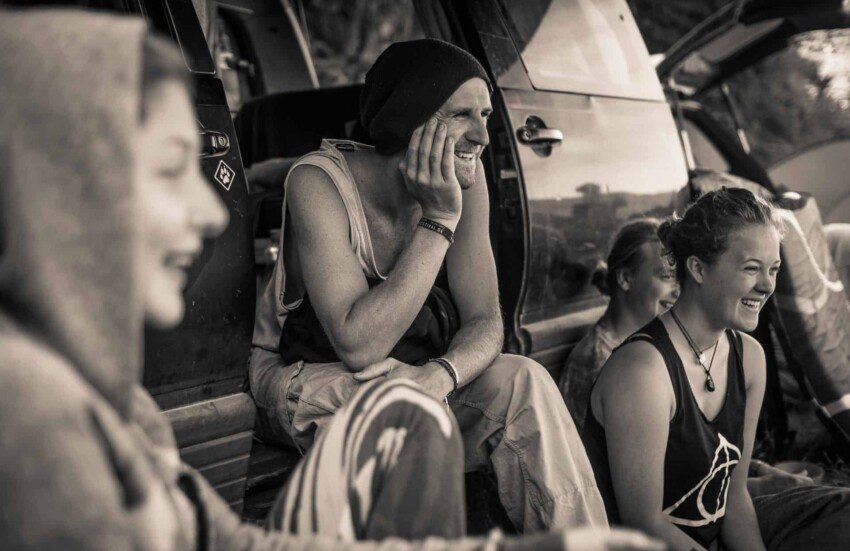 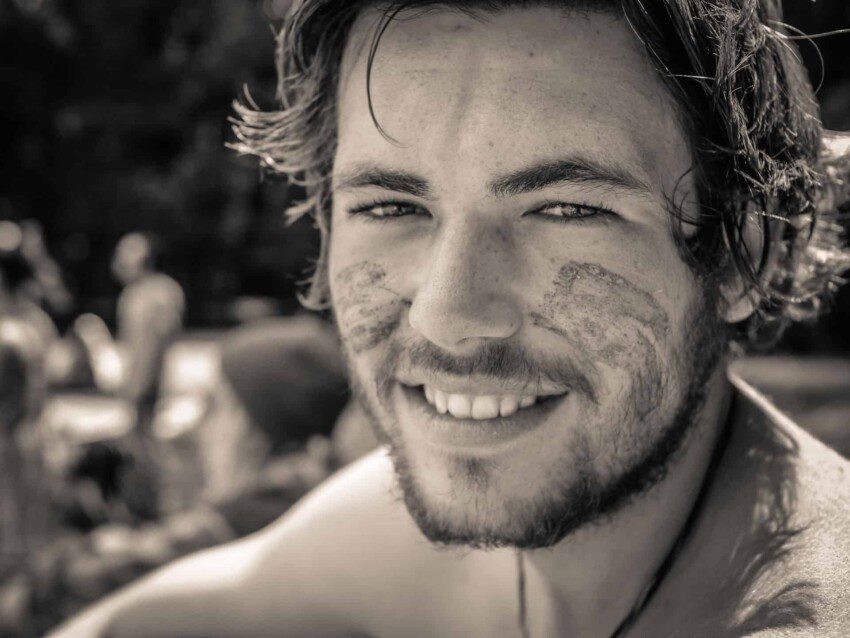 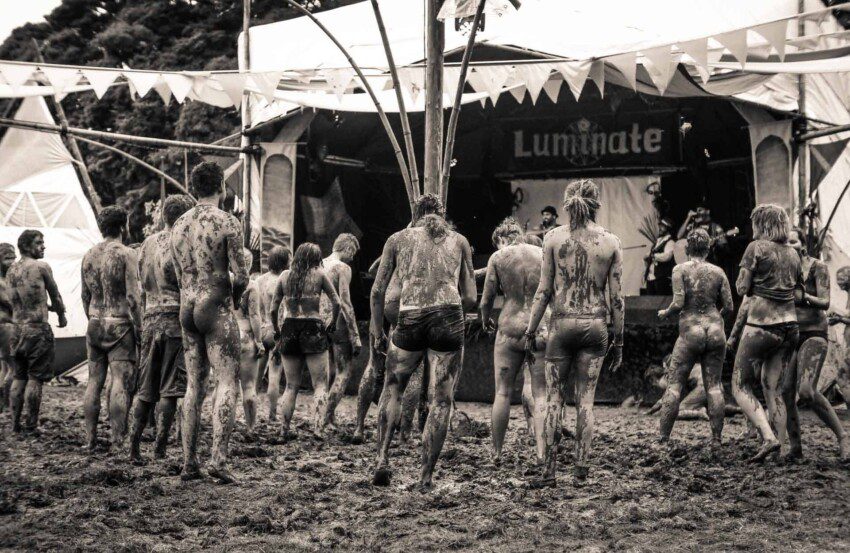 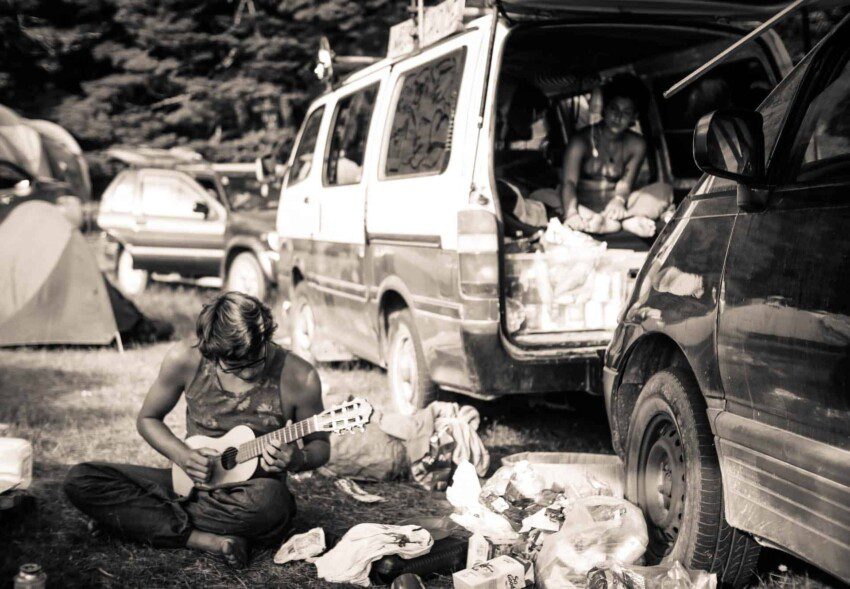 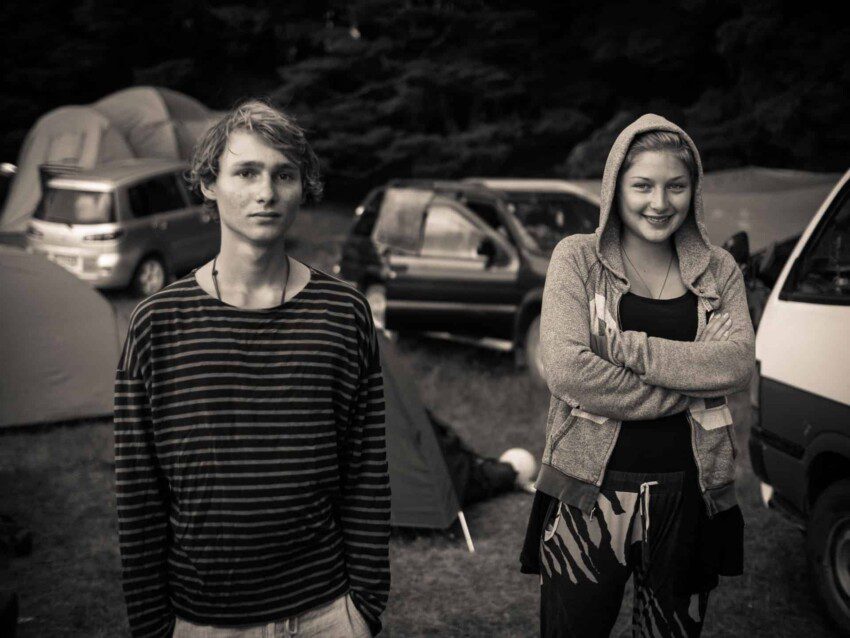 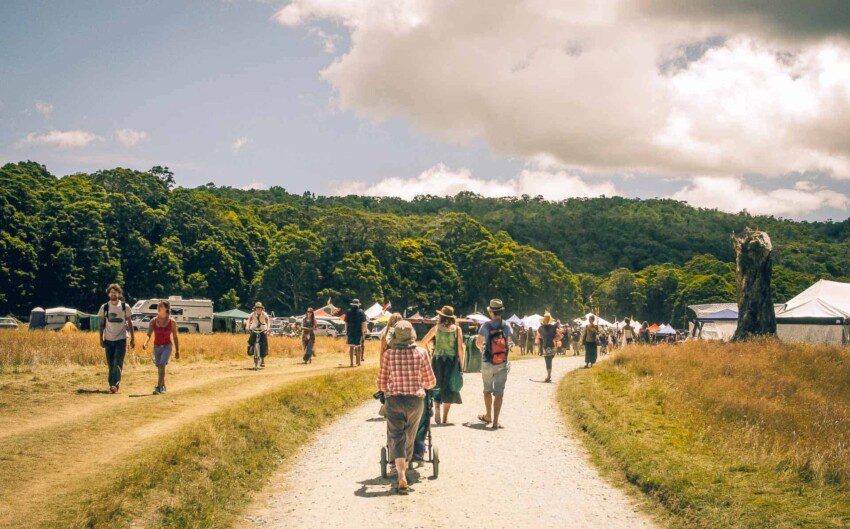 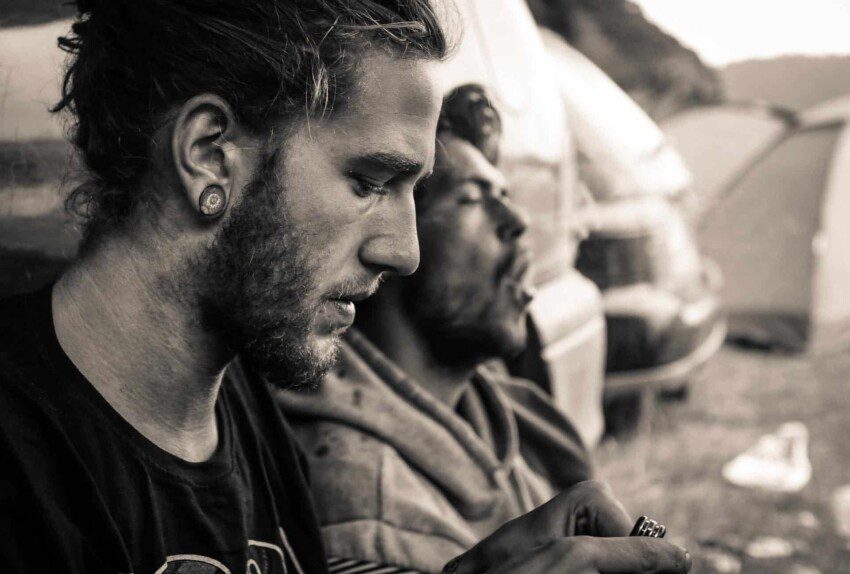 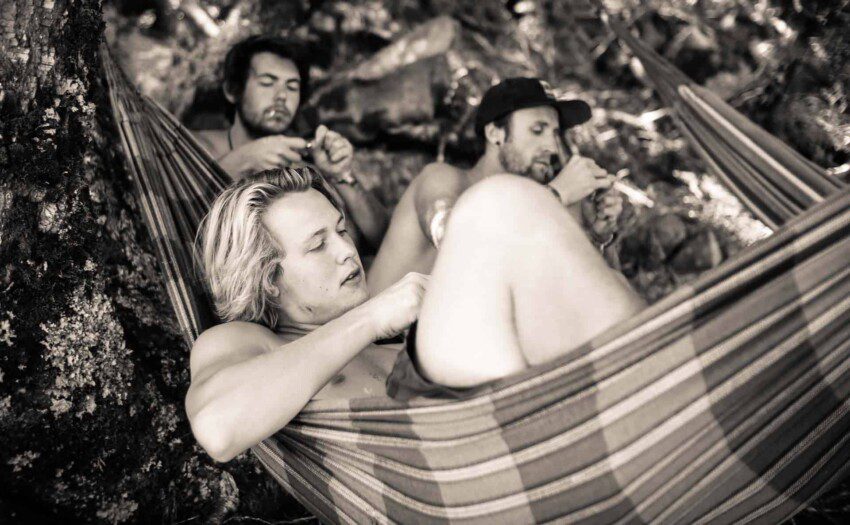 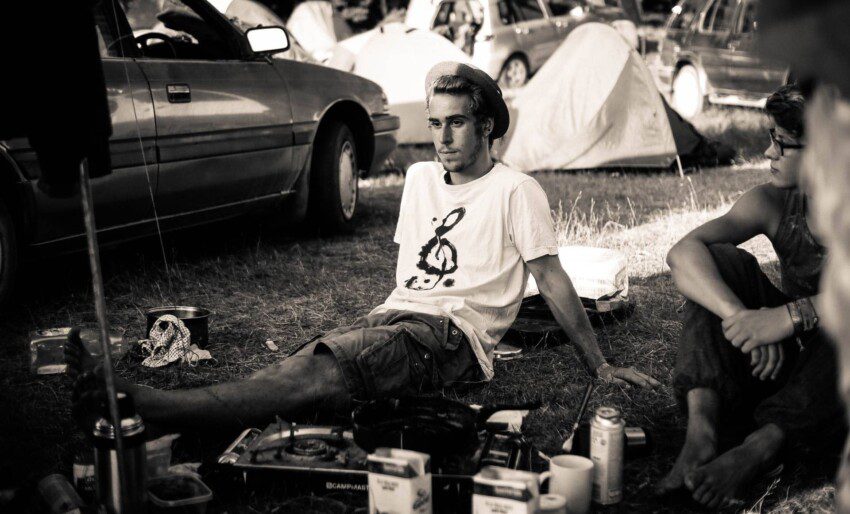 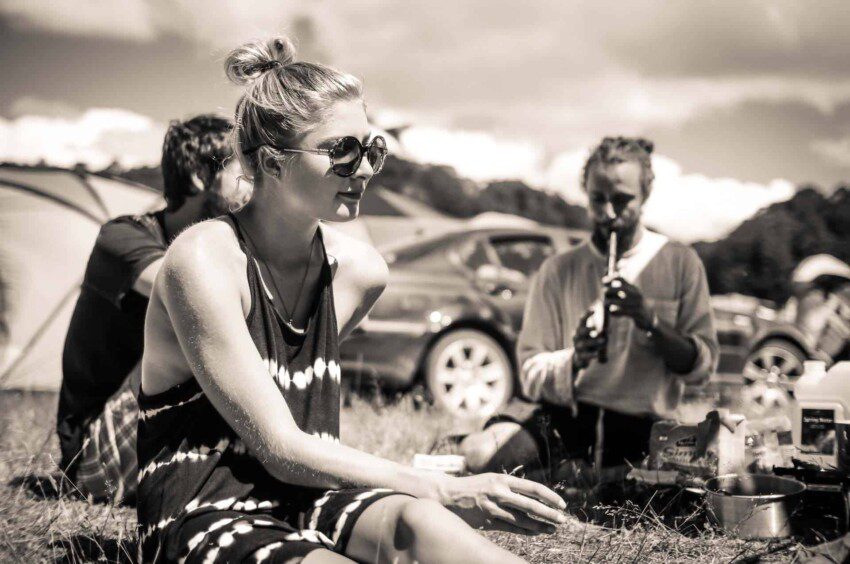 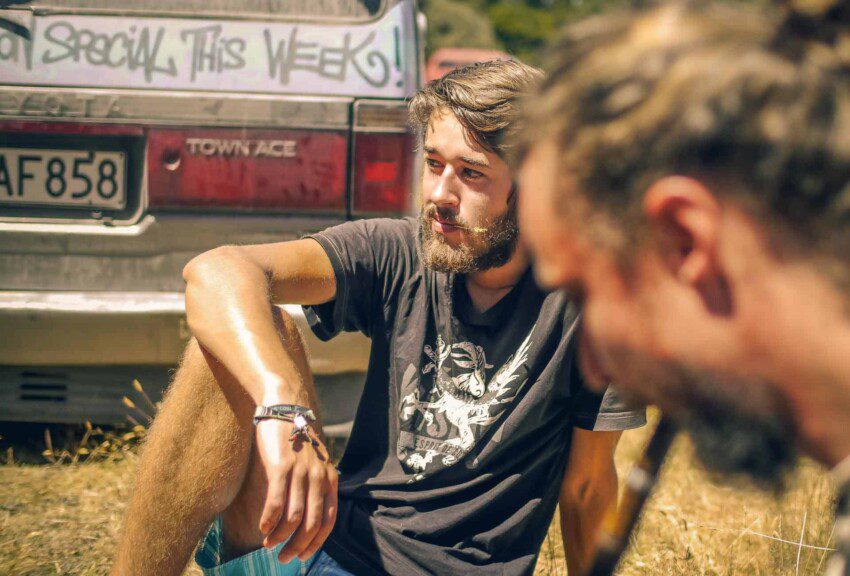 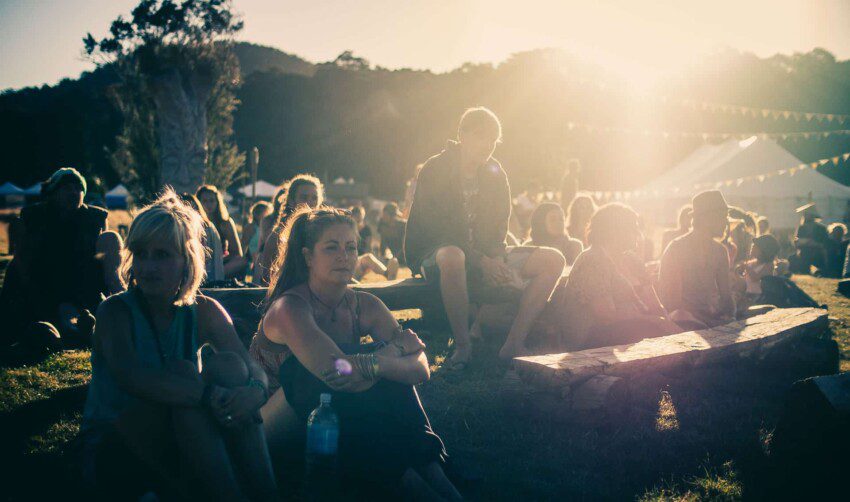 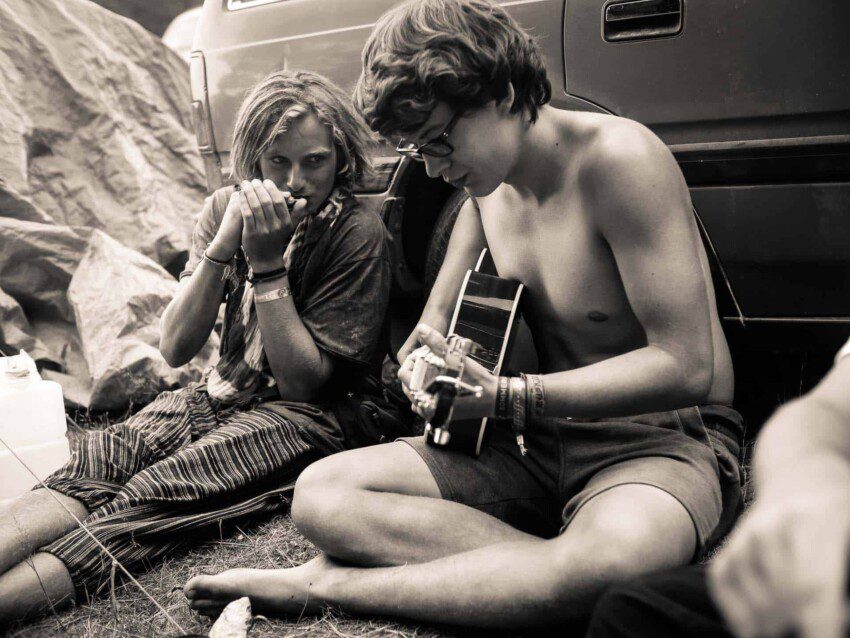 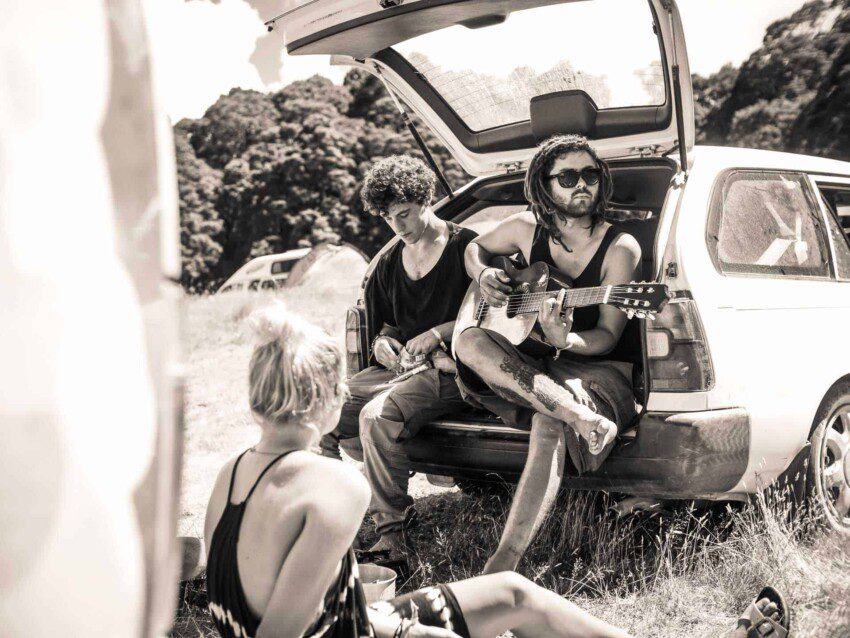 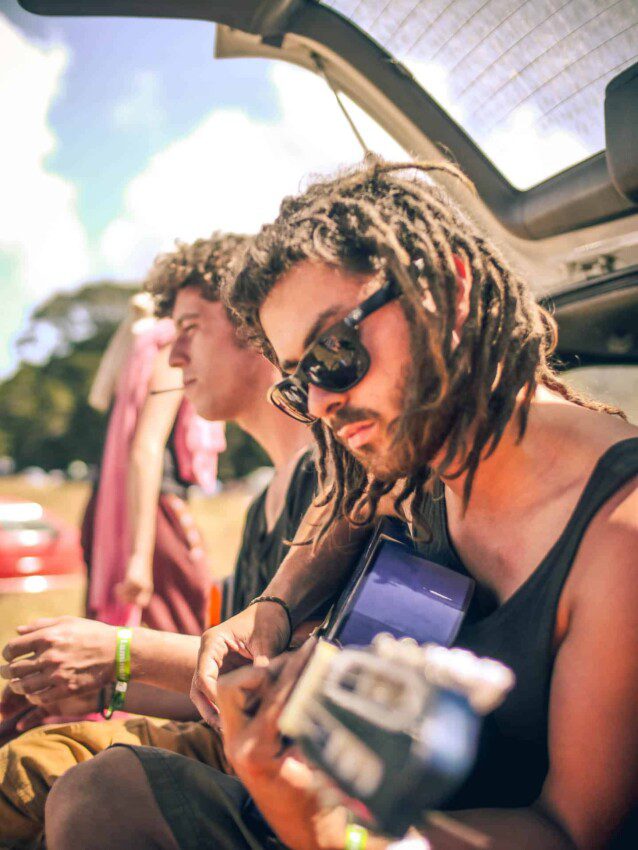 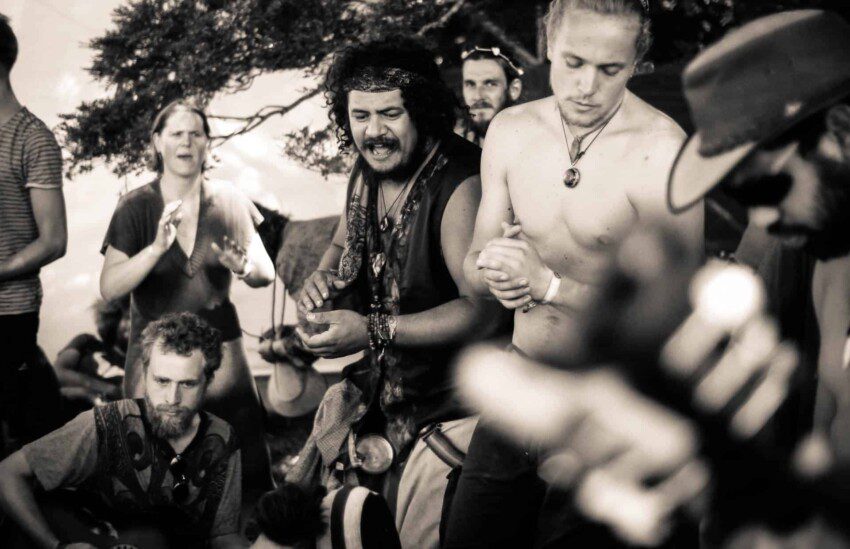 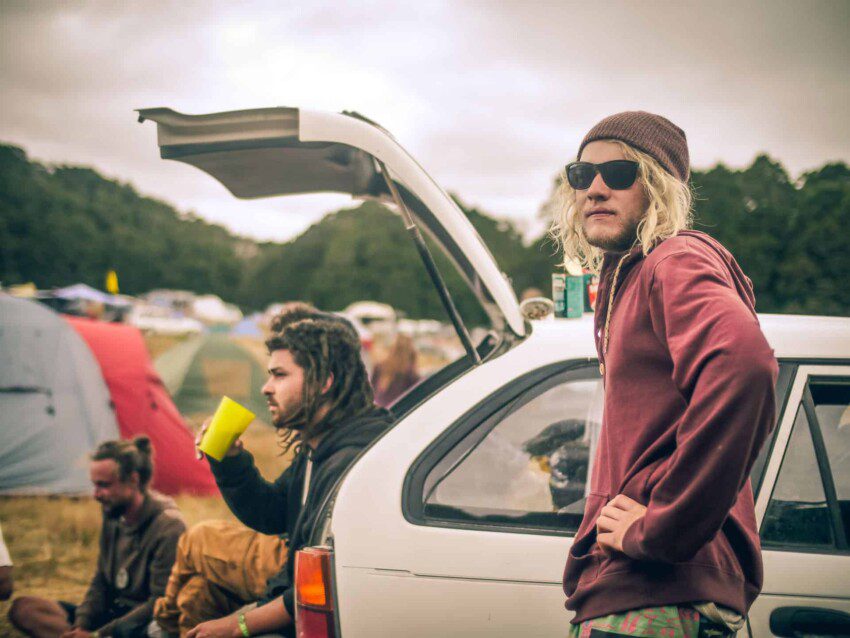 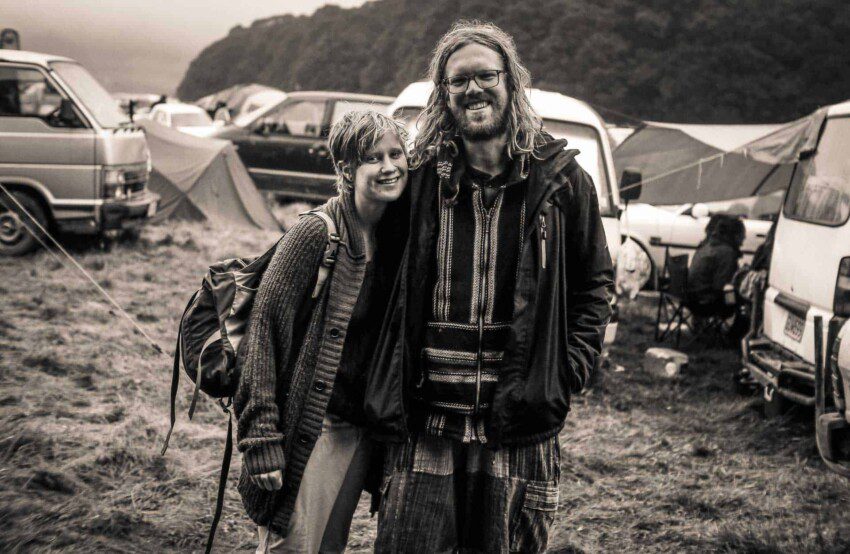 Hi, my name is Christian Köhlert, and I am a photographer and digital content creator living most of the time in Montreux, Switzerland. Between 2014 and 2015, I traveled to New Zealand to visit an old friend. This experience was unique, and I documented my whole journey in pictures. I have many more in my Travel Photography Blog if you like what I presented here. 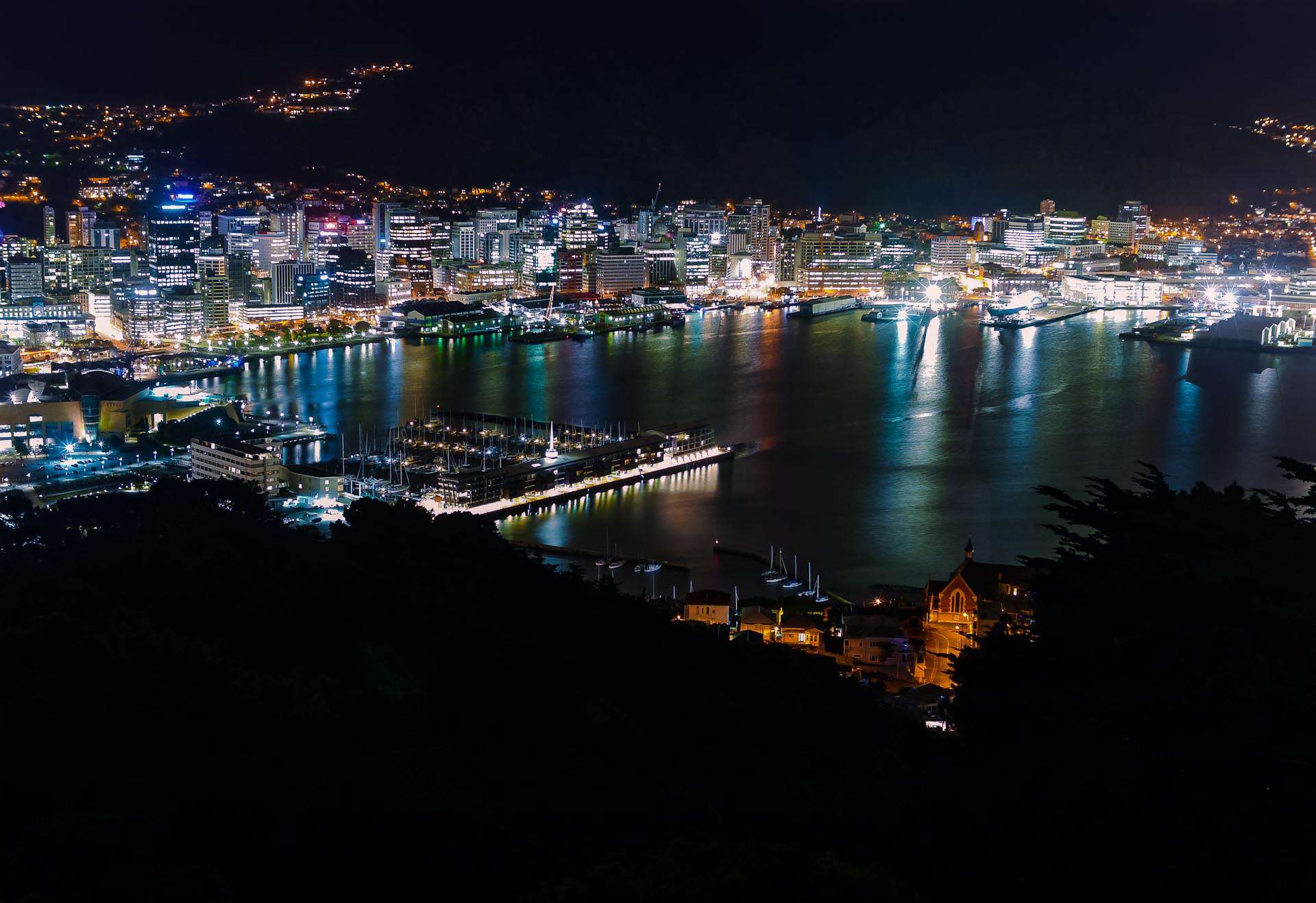 The Capital of New Zealand I finally arrived in Wellington, New Zealand. I stayed with my friends in Wellington for the first two months, where I took my first photos. There were so many lovely spots around the city where people used to go for a surf or hang out at the beaches. I waited in... 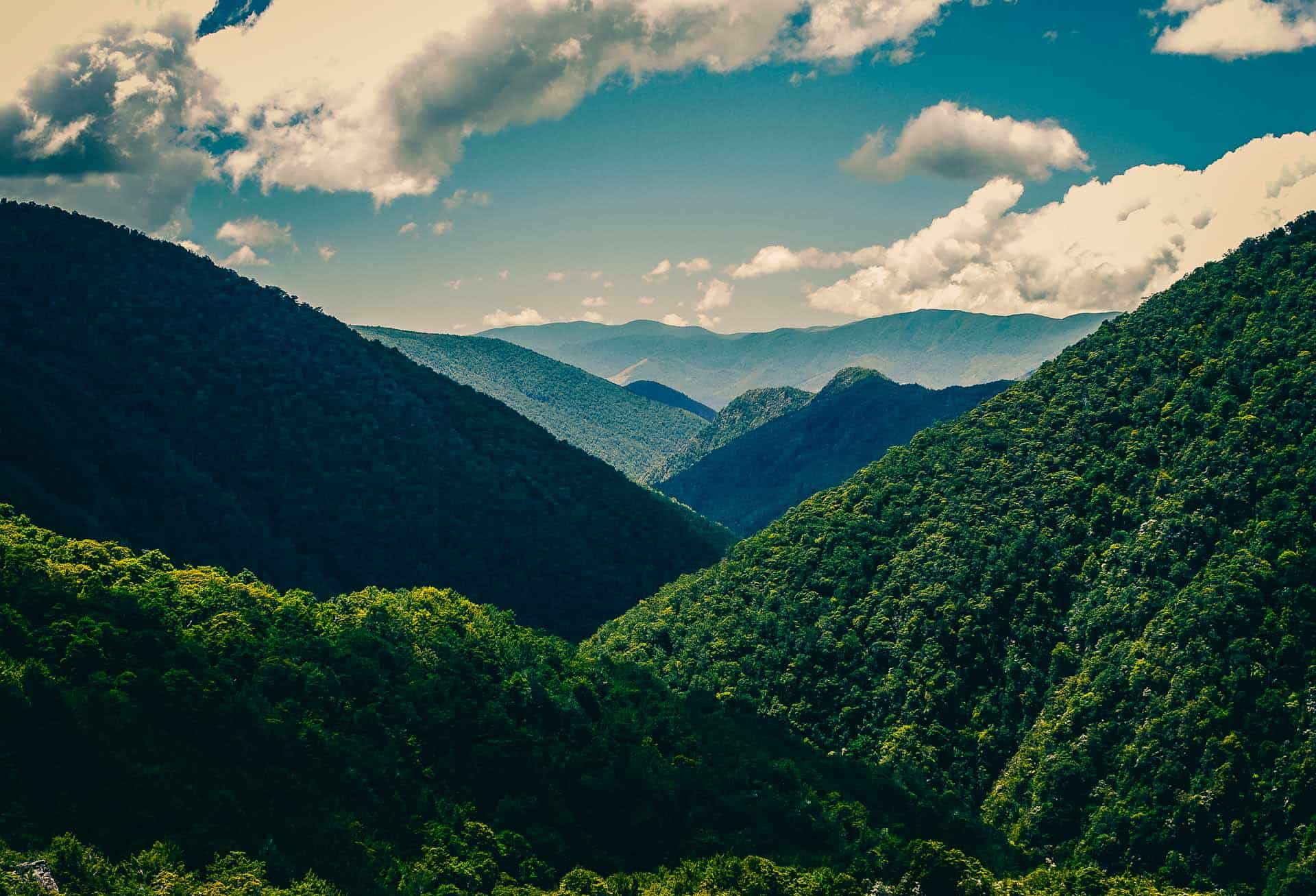 Roaming through the Wilderness Springtime came to New Zealand, and I started my Walkabout. I grabbed my backpack and camera to roam New Zealand just by walking off from Wellington. Well, I didn’t come too far. Somewhere between Wellington and Lake Taupo, it started to rain very severely. So I... 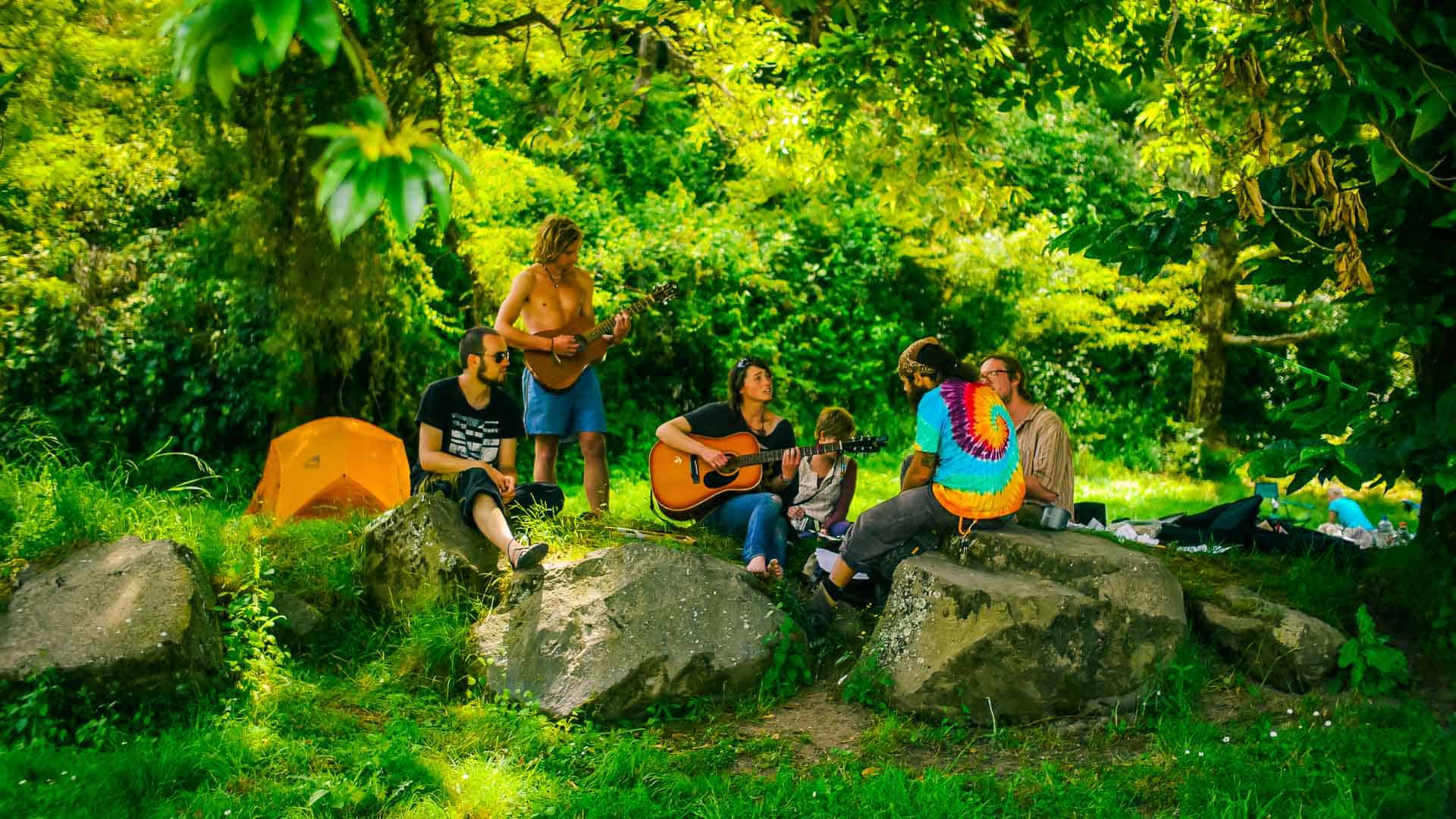 Reid's Farm at Lake Taupo, New Zealand Reid’s Farm is one of the probably hundreds of free camping sites in New Zealand. It is one of those places you are looking for while traveling on the north island with a limited budget and a backpack. Of course, you can go there by car or even arrive in a...